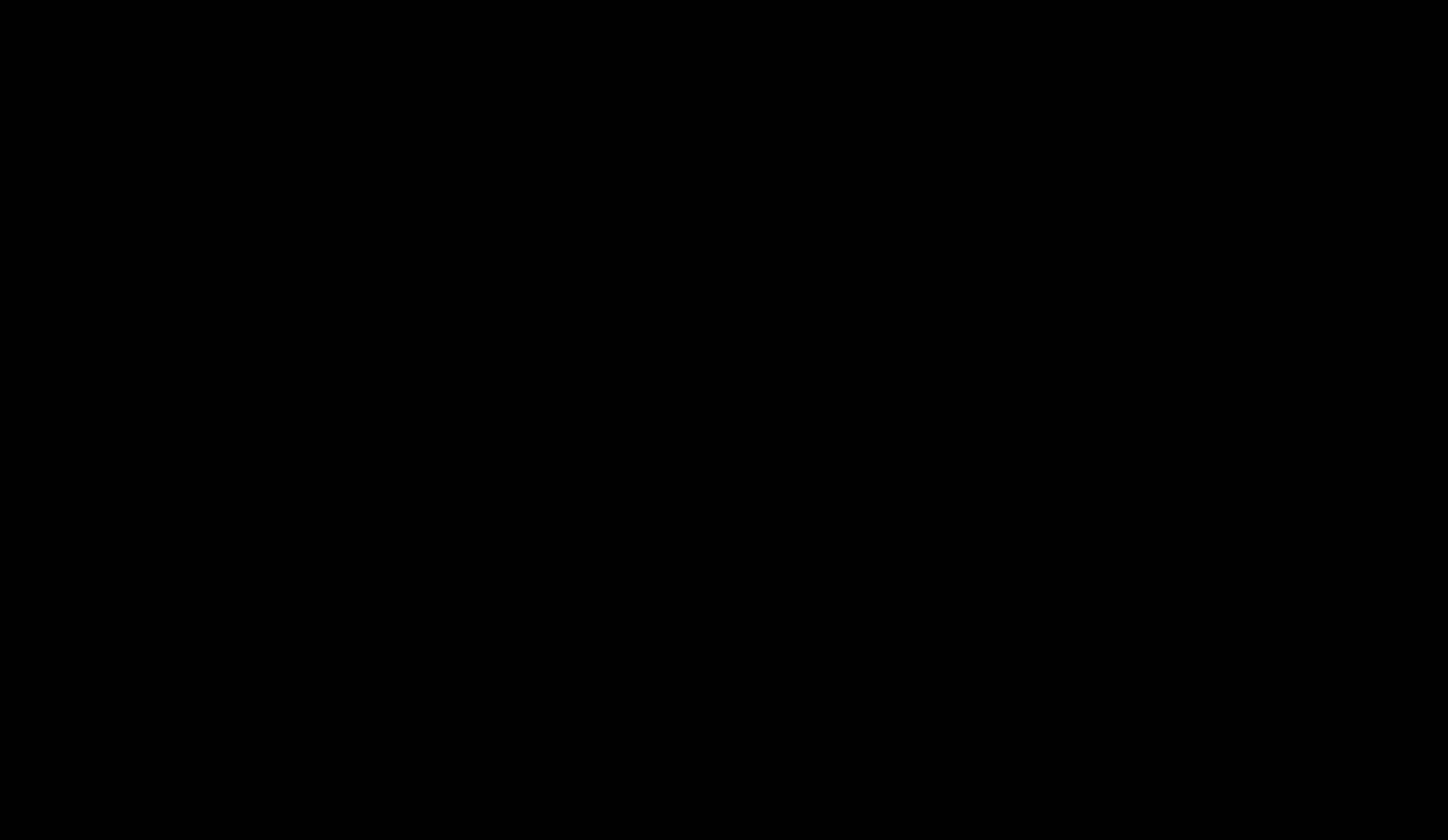 “Jesse Collins is innovative, creative and one of the only executive producers that speak fluent ‘artist vision.’ He‘s a true artist,” commented Shawn “JAY-Z” Carter.  “Jesse’s insight and understanding create both extraordinary shows and true cultural moments. After working with Jesse for so many years, I look forward to all there is to come.”

From CBS’ special John Lewis: Celebrating A Hero to the Grammy Awards to helming the BET Awards, Jesse Collins, Founder & CEO, Jesse Collins Entertainment, has played an integral role in producing many of television’s most memorable moments in music entertainment and has grown his company into one of the most premiere full-service production companies in Hollywood. Beginning with a solid foundation in music and variety specials, his company has set the stage for hundreds of truly unforgettable moments in awards show history with the BET Awards, BET Hip Hop Awards, BET Honors, Black Girls Rock!, Soul Train Awards, ABFF Honors, Dear Mama, UNCF: An Evening of Stars and Love & Happiness: An Obama Farewell among others.

“It is an honor to be a part of such an iconic show at such an important time in our history,” said Jesse Collins, Founder & CEO, Jesse Collins Entertainment.  “I am grateful to JAY-Z, Desiree Perez, the entire Roc Nation family and the NFL for granting me this opportunity.”

“We are excited to have Jesse Collins join with Roc Nation to executive produce the Pepsi Super Bowl LV Halftime Show,” said Brian Rolapp, Chief Media and Business Officer, NFL. “We look forward to our fans experiencing a memorable performance as part of the culmination of our 101st season.”