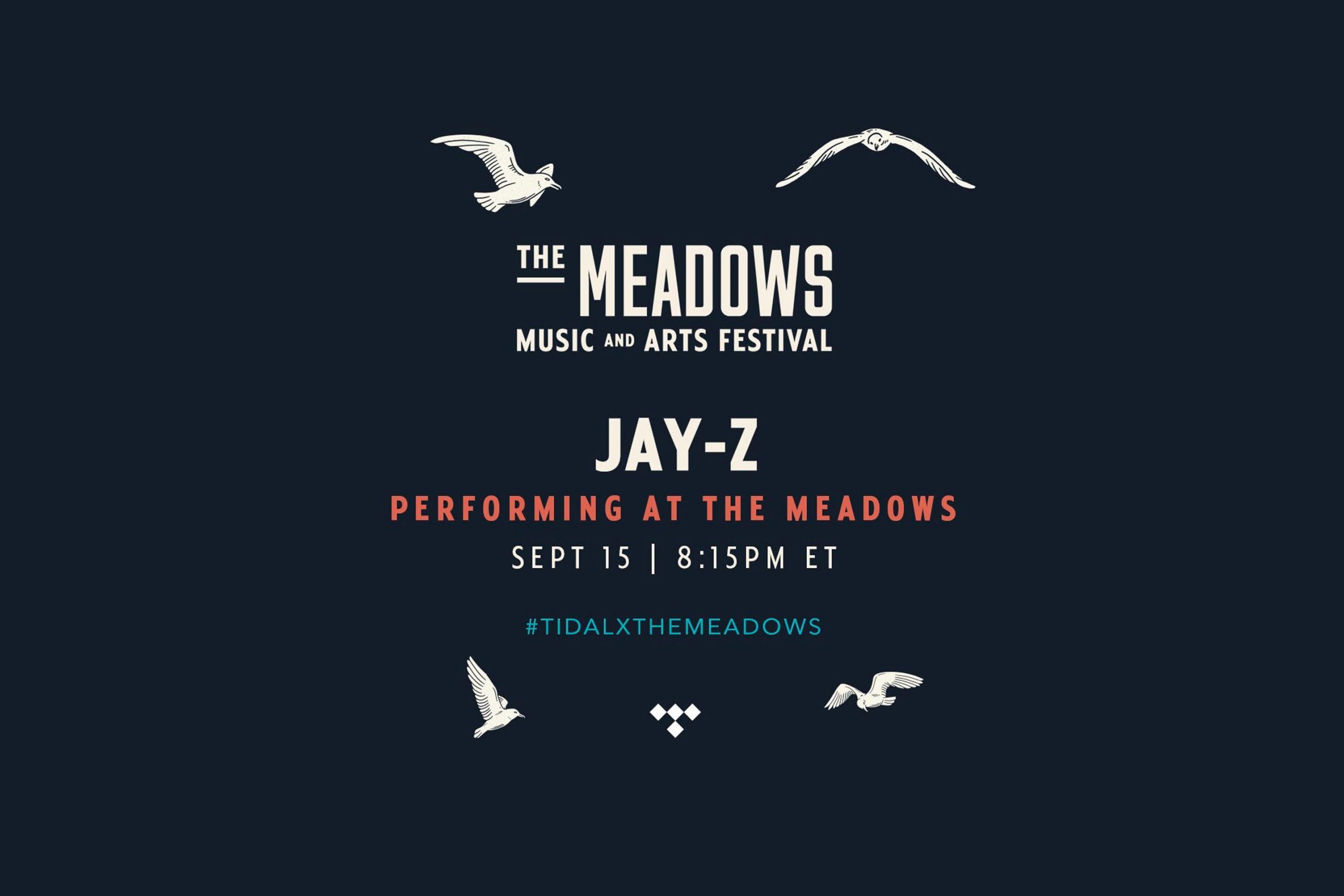 – More Shows Added in the US and Europe This Summer –

LOS ANGELES, CA (Tuesday, March 20, 2018) – JAY-Z AND BEYONCÉ have announced additional OTR II stadium tour dates due to overwhelming demand. Kicking off Wednesday, June 6 in Cardiff, UK, the international leg has added a second Amsterdam date on June 20. In the US three new cities will go on-sale: Columbus, OH, Columbia, SC, and Seattle, WA. Due to sold out shows, second dates have also been added in Washington, DC, East Rutherford, NJ, Chicago, IL, Atlanta, GA, and Los Angeles, CA. The highly anticipated tour will stop in 15 cities across the UK and Europe and 24 cities in North America. The full itinerary can be found below.

The tour is presented by Live Nation Global Touring in association with Parkwood Entertainment and Roc Nation.

Tickets for the newly announced dates will go on sale to the general public starting Monday, March 26 at LiveNation.com and all usual outlets. On-sale dates and times vary (full on-sale schedule provided below).

Citi is the official credit card for the OTR II stadium tour and as such, Citi cardmembers can take advantage of a special pre-sale opportunity for show dates in the United States, Europe and the UK. For the new performances going on sale on Monday, March 26 Citi cardmembers may purchase tickets starting Wednesday, March 21 at 12pm through through Saturday, March 24 at 5pm (all times local).

Beginning Wednesday, March 21 at 10am through Saturday, March 24 at 5pm (all times local) members of the Beyhive and TIDAL subscribers will have a pre-sale opportunity for the new dates announced in Amsterdam and the US. To join the Beyhive and get access to tour pre-sales, go to Beyonce.com. TIDAL members can find details for purchasing  tickets on TIDAL.com or via the TIDAL mobile, web and desktop apps.

Watch the tour trailer now on TIDAL. Embed code available here: http://tdl.sh/OTRII. In the summer of 2014, Beyoncé and JAY-Z performed six weeks of sold out stadium dates across North America with their highly anticipated ON THE RUN tour. The tour closed with two international dates in Paris, France that were filmed for an HBO special that received an Emmy nomination.