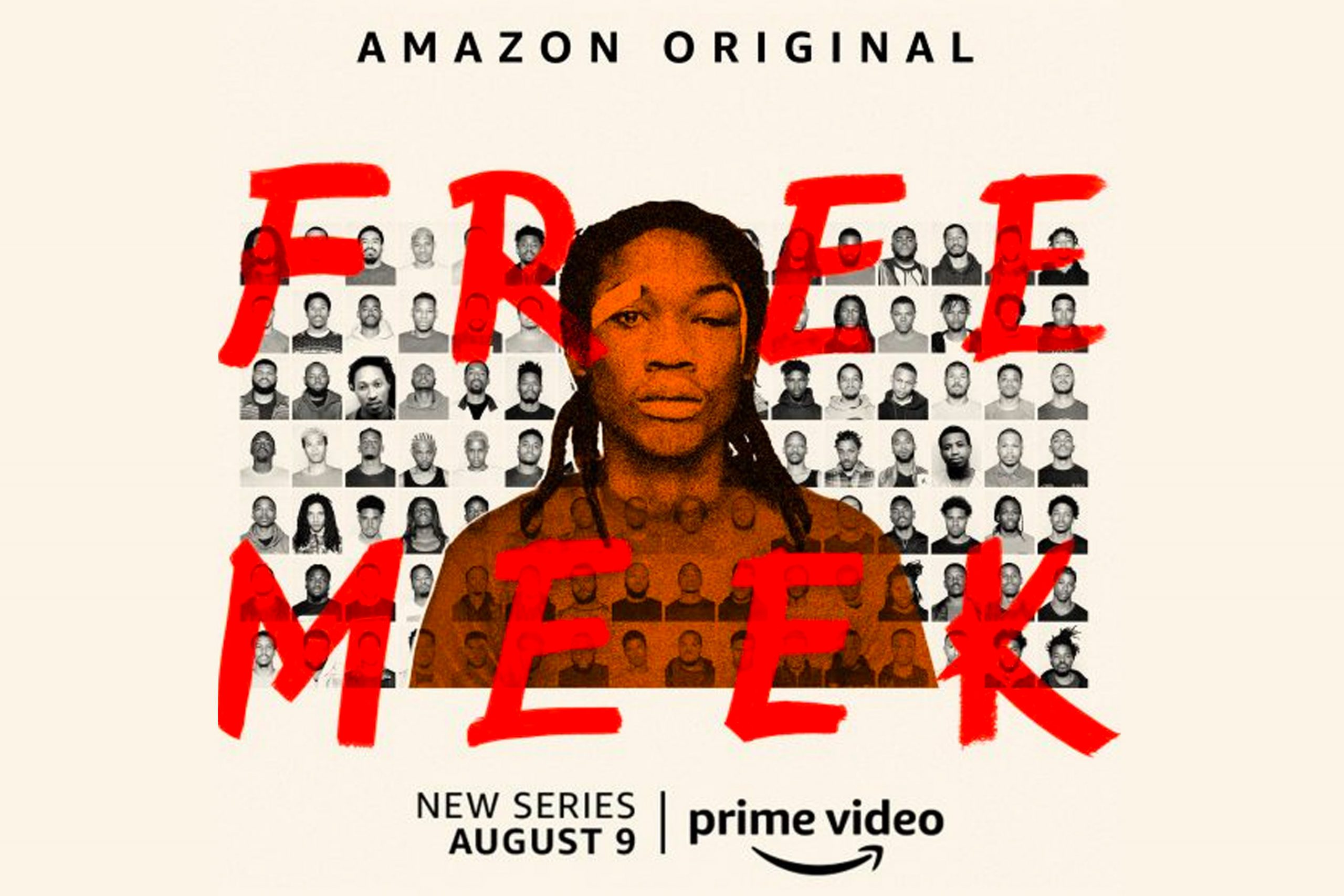 Watch the teaser for Free Meek, a brand new series following Meek Mill and his fight for freedom.

Free Meek is an upcoming documentary series that will follow Meek and his fight for exoneration while exposing flaws in the criminal justice system. In collaboration with Meek and executive producers Shawn Carter, Eli Holzman, Aaron Saidman, Paul and Isaac Solotaroff, and produced by Roc Nation and The Intellectual Property Corporation (IPC), the series will give viewers unprecedented access to the star’s life, career, and criminal justice odyssey, while demonstrating the negative effects long tail probation is having on urban communities of color. The series will premiere later this year exclusively on Amazon Prime Video in more than 200 countries and territories.