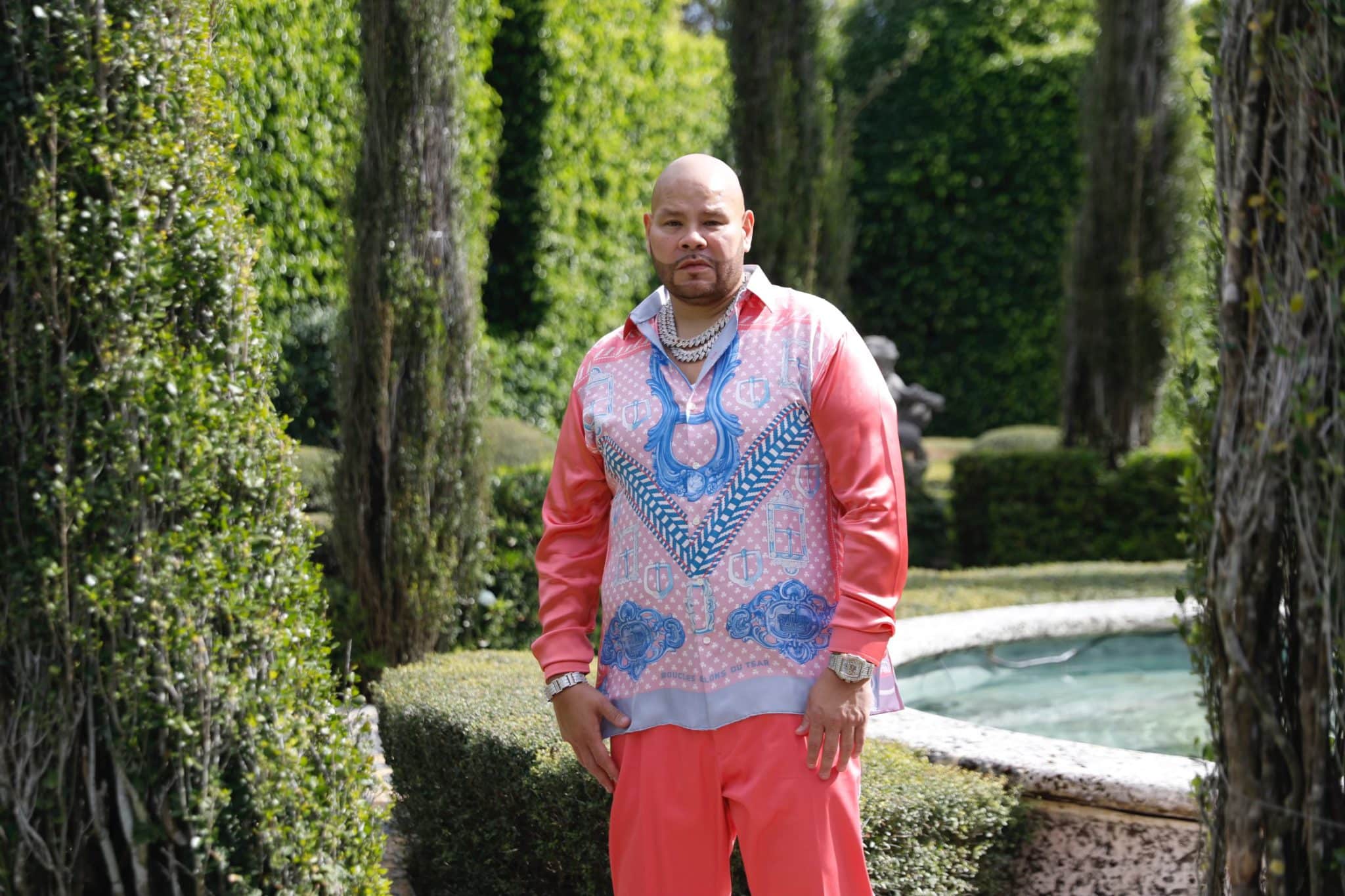 STARZ has announced it will be producing a pilot for an untitled genre-busting series that blends interviews with celebrities and high-profile guests with an elevated documentary style format. Grammy-nominated recording artist, entrepreneur and philanthropist Fat Joe will serve as host and executive producer with Sean “Diddy” Combs attached to executive produce through his media company REVOLT Studios. SpringHill’s multi-Emmy award winning studio division, founded by LeBron James and Maverick Carter, will produce the pilot as well.

“We’re about to create the biggest and most culturally-relevant series on television,” Fat Joe said. “With Puff, LeBron, the incredible team at STARZ and myself teaming up, you have a dream team that is guaranteed to produce TV gold. Hosting a show has always been a dream of mine and I’m thankful for everyone who helped make it a reality. I promise you that we’re going to push the envelope, deliver compelling interviews and provide pure entertainment. Do remember – you don’t know who I know!”

“I’m excited to partner with STARZ and bring these cultural giants together to create the No.1 show on television,” said Sean “Diddy” Combs. “Fat Joe is a very authentic and respected voice in the culture that deserves a platform to bring these important conversations to a global audience on a major network.”

“Time and time again, Fat Joe has delivered outstanding, insightful interviews with legendary personalities who define the zeitgeist, and we are thrilled to welcome him to the STARZ family,” said Kathryn Busby, President, Original Programming, STARZ. “Fat Joe, Sean Combs and LeBron James are inspirational icons, and we can’t wait to get started on this incredible journey.”

The series marks the culmination of the Bronx’s native’s evolution into becoming a media personality. In March 2020, Joe launched “The Fat Joe Show,” a nightly Instagram Live talk-show where he interviewed politicians, musicians, athletes, actors, entrepreneurs and influential personalities such as Dr. Anthony Fauci, Rep. Alexandria Ocasio-Cortez, Floyd Mayweather, Dwyane Wade, Jamie Foxx and Alicia Keys, among several others and the platform quickly blossomed into a news-breaking engine. Over the years, Joe expanded his hosting repertoire, serving as a guest host for “The Wendy Williams Show” on multiple occasions and hosting the official recap for Triller’s renowned VERZUZ platform over the past year.

The pilot will be produced by SpringHill for STARZ with LeBron James, Maverick Carter, Jamal Henderson and Philip Byron serving as executive producers. Senior Vice President, Head of Unscripted Programming, Alice Dickens-Koblin will oversee the project on behalf of STARZ.