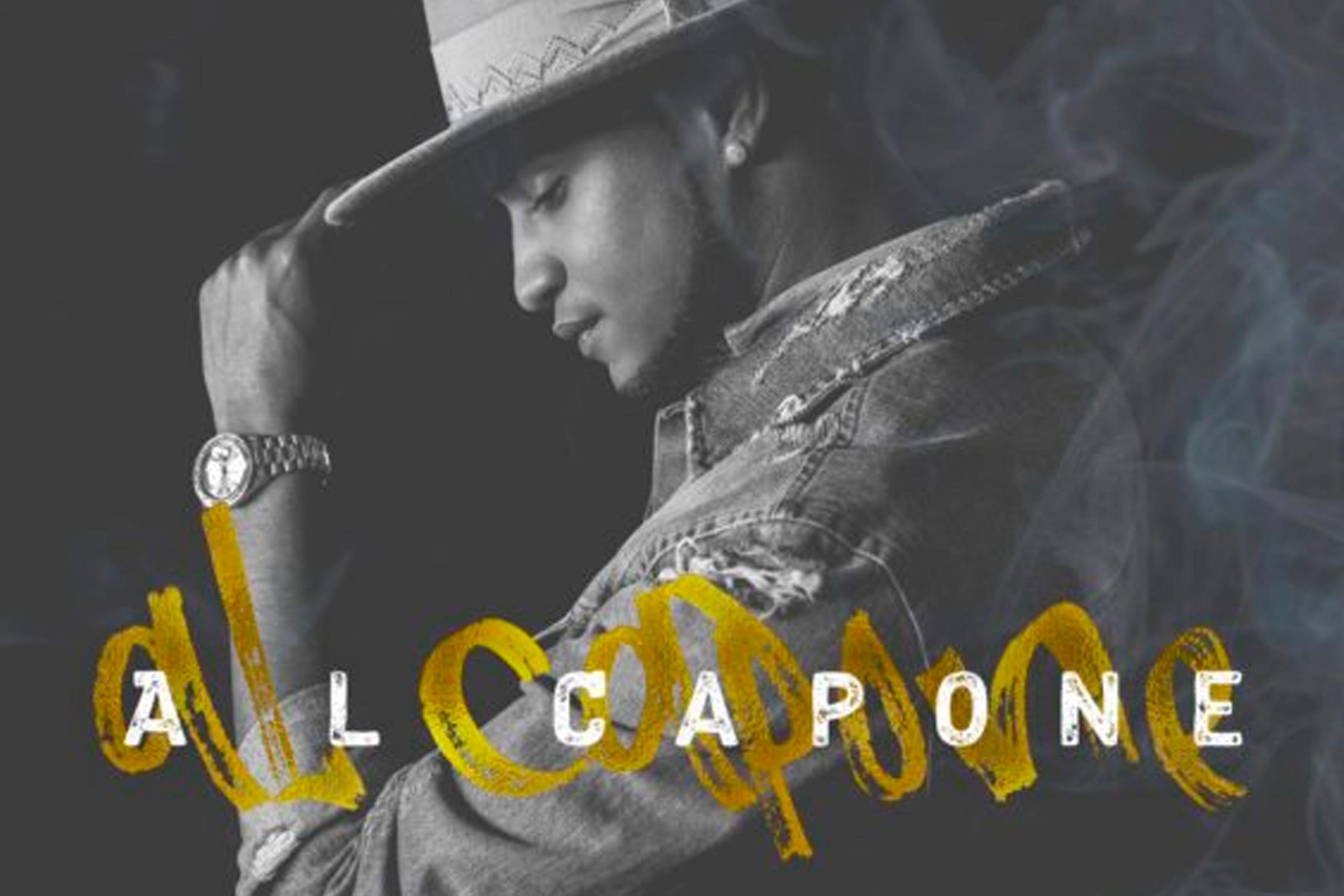 The Urban Sensation Is Starting 2018 Strong With The Release
Of His New Track, After Wrapping Up 2017 With A Successful
Run Of More Than 50 Shows Across The Dominican Republic
During The Month Of December
Ready to surpass the great success of his previous hit, ‘Bye Bye,’ Dominican urban star, Mozart La Para, released the music video for his newest song ‘Al Capone’ on YouTube last night.
The song was composed by Mozart, while the official video was directed by Cesar Velasquez aka ‘Cotur’ and produced by 2 Wolves Films. The video was shot in the beautiful Metro Country Club in Juan Dolio, Dominican Republic. ‘Al Capone’ will be available tomorrow, Friday, January 19, across all digital platforms.
During this visually striking video, Mozart La Para is seen hanging out with other young people whose swagger and style stands out because of their individuality. In the song, Mozart notes that he likes to surround himself with people who share his attitude: “En mi coro todos son calentones” (In my squad, everyone is hot). The fun location allows for moments at the golf court or at the pool, but always highlighting Mozart’s unique vision of success from humble beginnings. He has earned his place by staying true to himself and ignoring negativity: “Lo que tengo es por que me lo merecí” (What I have is because I deserve it), he adds.
“Mi gente! I’m excited to share “Al Capone” with you guys. I was inspired to write the song as soon as I heard it; the beat is infectious. Everybody knows that Al Capone’s swagger and presence were notorious back in the day and I wanted to channel that same attitude in my lyrics. Make sure you check out the official video on my YouTube channel!” – Mozart La Para
In addition to this new track, the prolific lyricist is also busy recording what will become his debut album. Mozart is eager to showcase his versatility and has been working on new sounds and collaborating with international artists and producers that will propel him to another level. As Mozart explains, “it is important to me to try and understand all different cultures around the world”.
Mozart is already starting off the year strong with upcoming shows in Colombia, Canada, and Texas. He also just wrapped up a successful run of more than 50 shows during December across the Dominican Republic.
Share the News
Follow Us