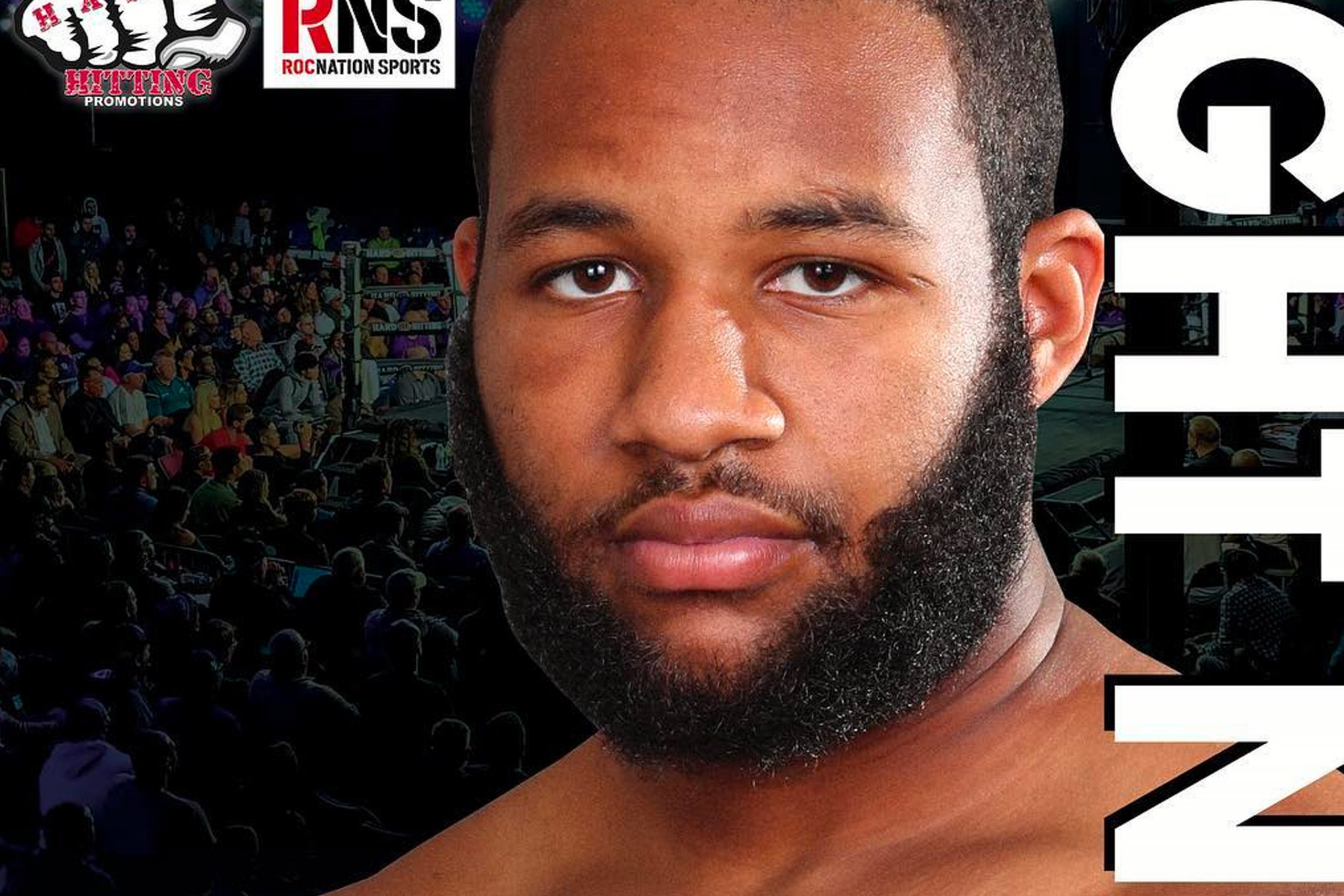 The fight also signifies a momentous milestone for Rock, considering it will mark his first career, eight-round bout. The Philadelphia native will have the opportunity to showcase his stamina in front of his hometown supporters.

When Rock last appeared in the ring on July 20, he defeated Marquis Valentine in a six-round unanimous decision victory at the WinnaVegas Casino & Resort in Sloan, Iowa. With a win over Rodriguez, Rock would secure his third victory of the calendar year.

Rock, who was a renowned amateur champion, came within one fight of making the 2012 United States Olympic team in the Super Heavyweight division but ended up losing in the final championship match.