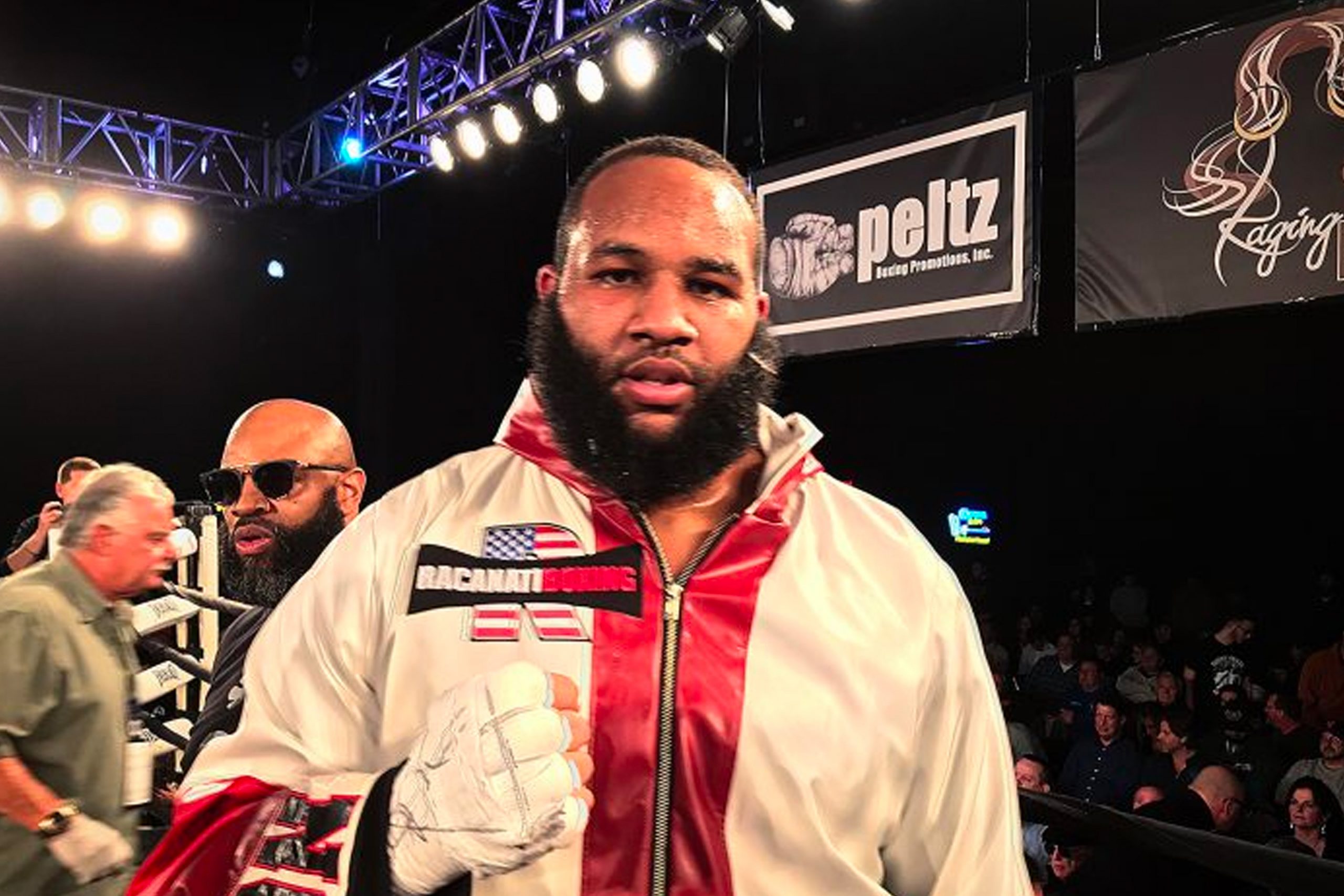 PHILADELPHIA, PA (February 8, 2019) – Roc Nation heavyweight boxer Darmani Rock (14-0, 9 KOs) dominated in his return to the ring on Friday, toppling Steven Lyons (5-4, 2 KOs) of Louisiana by TKO in the fourth round at the 2300 Arena in Philadelphia, Pa. The win sets the stage for Rock to secure a high caliber opponent in his next bout which is to be announced soon.

“A win is a win – I’m happy to have gotten the W but am hungry for stronger competition and the next challenge that I’ll be faced with,” said Rock. “No matter who or where it is, I’ll be ready.”

Rock’s next bout will be announced shortly as he has proven ready to take on his toughest competitor thus far.

“Darmani is one of our brightest up and coming stars,” said Roc Nation Sports boxing promoter Dino Duva. “While we are still finalizing details, this win shows he is ready for a major step up in opposition for his next bout. We look forward to Darmani’s growth in the sport as takes on bigger and better competition in his next fight.”

Back on March 30, 2018, Rock started the year with knockout win over Deon Ronny Hale at The Fillmore in Philadelphia. Since then, he has continued to dominate with a unanimous decision win over Marquis Valentine in July and in his last fight on October 6, 2018, a TKO win over Pedro Julio Rodriguez at the 2300 Arena.