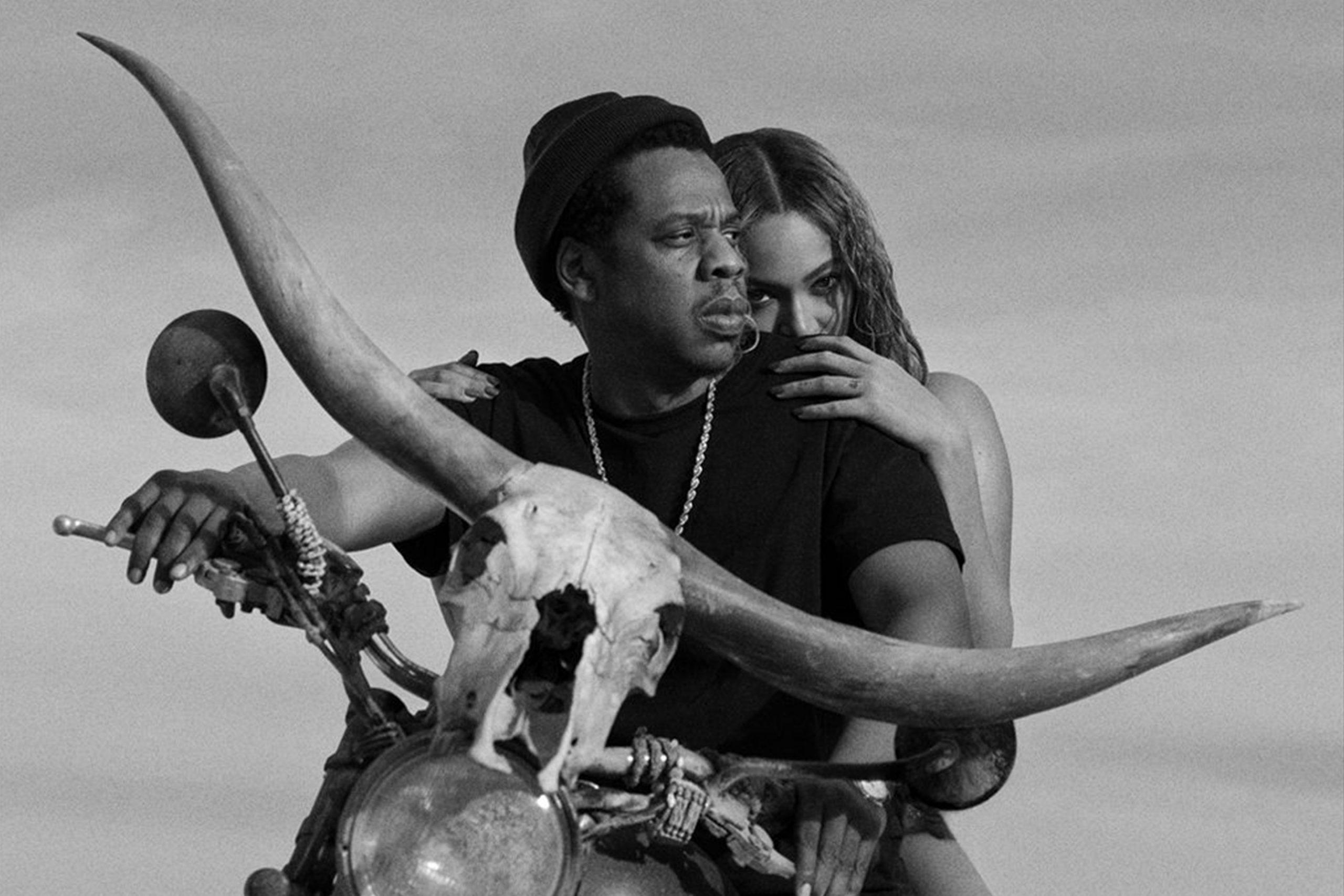 While on the OTR II Tour, Beyoncé and Jay-Z (through BeyGOOD and the Shawn Carter Foundation) announced a new scholarship program to award one exceptional senior high school student with financial needs in the remaining US markets along the tour. Each recipient will have $100K put toward their enrollment and the award will serve as a dedicated university-based fund for each selected student throughout the duration of their enrollment.

Tonight, in Orlando, during his set, DJ Khaled announced the Orlando recipient! We’re excited to share that Keshawn Morgan (17), an exemplary senior (#3 in his class) at Evans High School will receive the award. Keshawn is the only male in the top 20 students of his class and is the President of the Theatre Society, President of the Spanish Honor Society, a member of the UNICEF Club and Poetry Club.

We’re also thrilled to share that Atlanta senior, Karissa Jackson (17) will receive the award as well. Karissa is heavily involved in her community and at the Boys & Girls Clubs of Metro Atlanta. She tutors younger members of BGC, helps lead the cheerleading program, and participates in a meal program for military families and holiday meals. Her volunteer and community service work has inspired her to become a Social Worker and she plans to attend Kennesaw State University in Fall 2019.

Stay tuned for additional recipients as the tour continues!