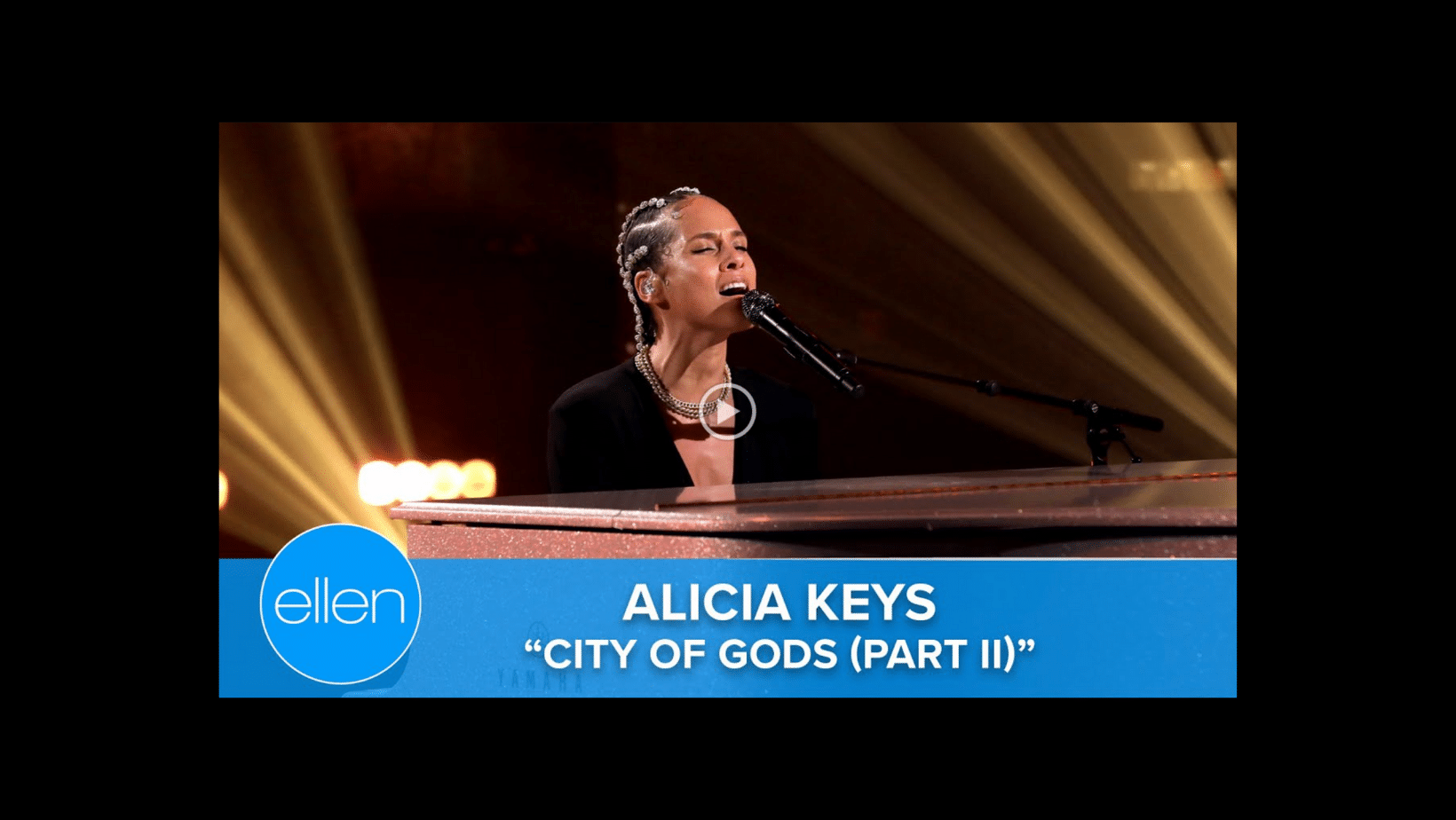 TODAY FOR DEBUT TV PERFORMANCE OF THE ANTHEMIC, NEW TRACK

Featuring newly-penned verses alongside the impassioned chorus of the original track, “City of Gods Part II” offers a soulful, stripped-back piano rendition of the hit single that is quintessentially Alicia Keys. Alicia transforms “City of Gods” in an iconic new way that encapsulates the emotions brought forth throughout the original version, remaining a heartfelt ode to the city of New York.

To celebrate the release of “City of Gods Part II,” Alicia appeared on The Ellen DeGeneres Show today for the debut television performance of the track.

This summer, Alicia will head out on her “ALICIA THE WORLD TOUR” starting in June in the UK and August in the US. For tickets and more information, please visit: https://www.aliciakeys.com/shows/tour.

Alicia Keys is a 15-time GRAMMY® Award-winning singer, songwriter, musician, producer, founder of Keys SoulCare, New York Times best-selling author, film/television and Broadway producer, accomplished actress, entrepreneur, and a powerful force in the world of activism. Since the release of her monumental 2001 debut album, SONGS IN A MINOR, Keys has sold over 65 million records and built an unparalleled repertoire of hits and accomplishments. Alicia has become the #1 RIAA certified Female R&B artist of the millennium with 27.5 Million worldwide certified digital sales (US) and 20 Million Album Sales (US). She released her eighth studio album, KEYS (Original and Unlocked) – a double album, December 2021. The ‘Original’ side showcases Alicia’s signature musicality which is mirrored by a sampled version – experienced through the lens of ‘Unlocked’ (a collaboration she did with Mike Will). A first look from the new music was featured in Alicia’s YouTube Docu-Series titled, Noted: Alicia Keys The Untold Stories, which was released this past September. In addition to her dynamic music journey also comes a rolodex of creative outlets and endeavors. Alicia released her book, “More Myself: A Journey” via Flatiron Books which debuted and spent multiple weeks on The New York Times Bestseller List. On March 1, she released her first graphic novel titled, “Girl On Fire” with HarperCollins. In line with Alicia’s vision for self-care and mindfulness comes the launch of her lifestyle beauty brand, Keys Soulcare, which Alicia leads as the founder and Goddess-in-Chief. The collection of offerings aims to go beyond skincare and illuminates true care for the whole self; body, mind, and spirit. Her latest partnership is an empowering product offering co-created with Athleta that dropped on International Women’s Day (March 8). 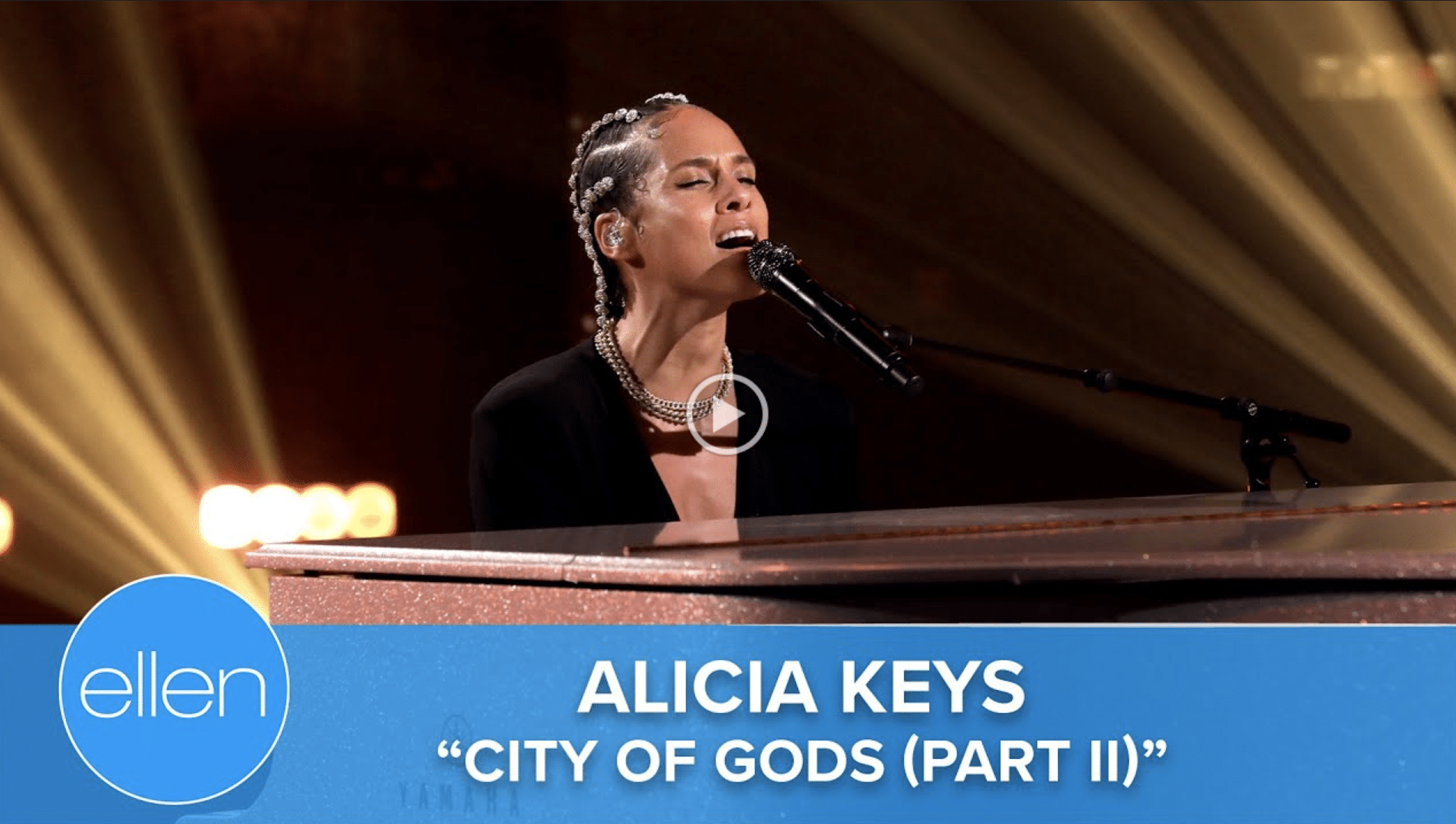