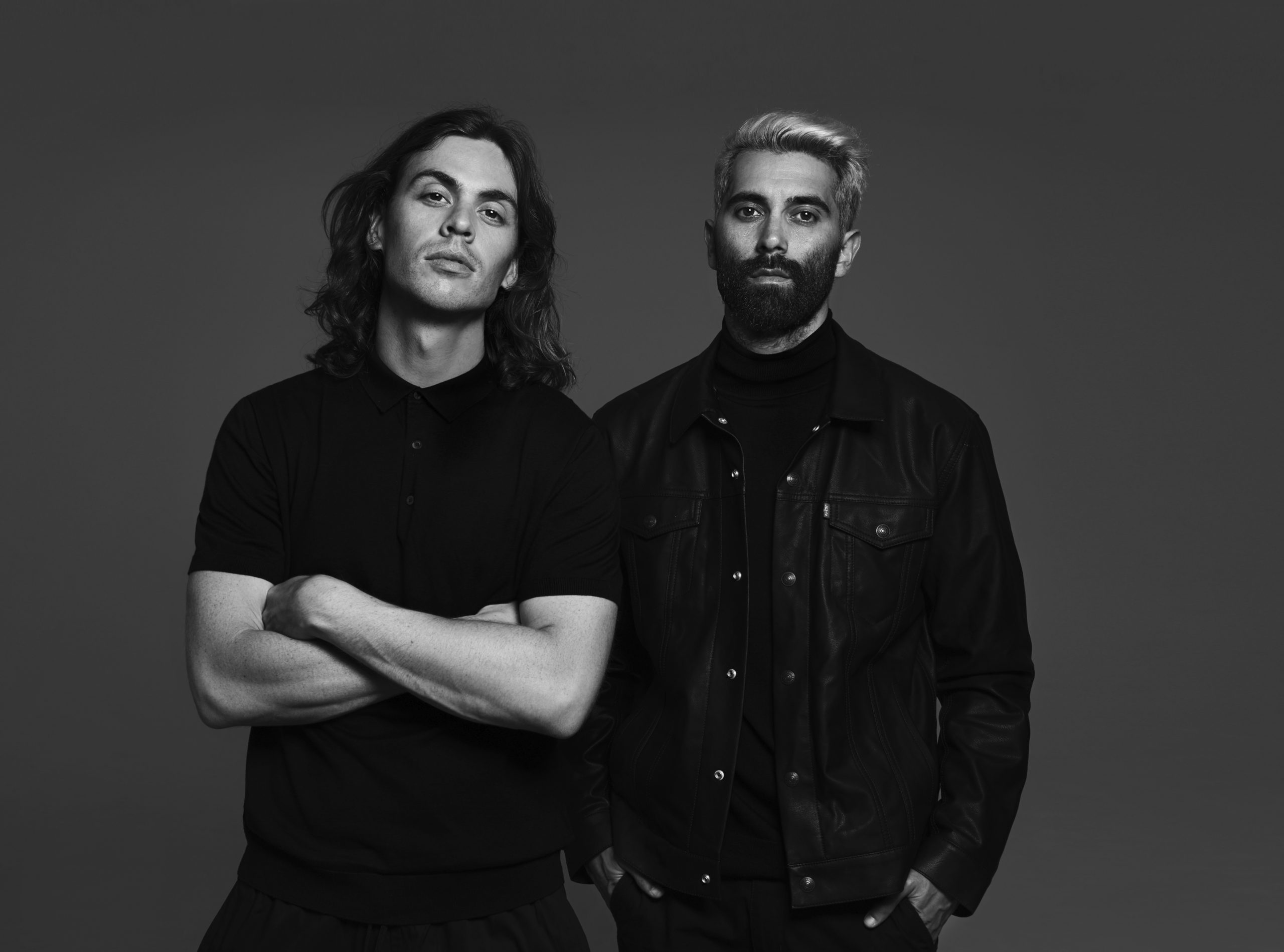 Since 2010, Dutch duo Jim and Nils, also known as Yellow Claw, have been quietly inching towards electronic dance music supremacy. Since 2011, they have amassed over 1.6 million subscribers to their YouTube Channel to date. Yellow Claw’s 2013 hit “DJ Turn It Up” has surpassed 130 million streams on Spotify, and their November 2015 debut Blood For Mercy hit #1 on Billboard’s Heat Seakers Chart, Top/Dance Electronic Albums Chart, and it scored an Edison Award—the Dutch equivalent of a GRAMMY. Their track “In My Room” with Mustard and Ty Dolla $ign, which is featured on Blood For Mercy, is also certified Gold. Yellow Claw has sold-out shows around the globe in Asia, the U.S. and Europe, and they have performed at a number of major festivals including Electric Daisy Carnival, Tomorrowland, Lollapalooza, Coachella, and more.

In 2017, Yellow Claw released their sophomore album Los Amsterdam, for which the title serves as homage to their native city of Amsterdam and their second home, Los Angeles. The album includes features from heavy-hitters like A$AP Ferg, DJ Snake, Elliphant, Juicy J and San Holo. In 2018, the duo released their follow-up album entitled New Blood. This year, they released an 8-track EP, Danger Days, plus a track with fellow DJ duo Galantis entitled “We Can Get High,” which has racked up over 3.5 million streams on Spotify alone since its release last month. With so much love for their second home, Yellow Claw recently took over Los Angeles with a major performance at The Shrine LA Outdoors where they played to a crowd of over 7,000 people and brought a handful of guest performers. Yellow Claw continues to prove they are a force to be reckoned with as they prepare to take the music world by storm with new releases on the horizon.
Follow Us