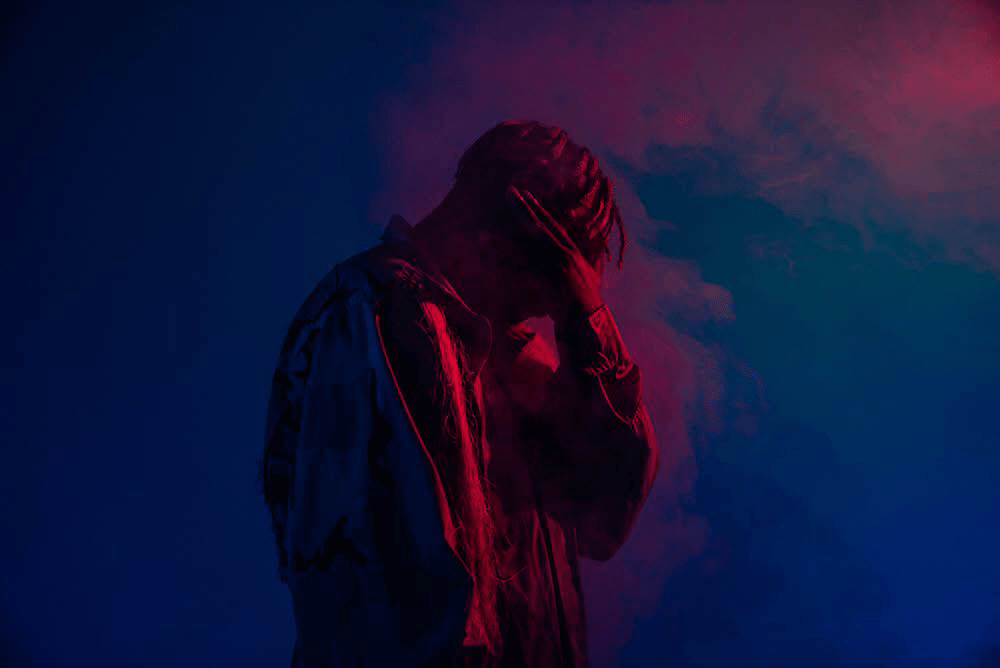 Every once in awhile the music industry gets introduced to a newcomer with undeniable talent. In 2014, it was Velous — impressed French Montana with his ability to sing, rap, write and produce songs. Since linking up with Coke Boys, he’s remained in good company and has produced records for music industry heavyweights such as Kanye West (“All Day” and “Highlights”), Drake (“Right Hand”) and J. Cole (“Deja Vu”). Now, two years after his breakout credit from West, he’s moving front and center with a project of his own.
Velous — born Tyler Bryant — is from Kingston, New York. Though only 25, his musical roots run deep. Growing up, he witnessed his parents turn their passions into professional gigs, while both parents encouraged him to hone his musical talents. He started playing instruments at an early age and now plays the piano, drums, and guitar — key elements to his “futuristic meets retro” sound.
Velous has spent time perfecting his craft and studying the greats. He admires the talent of Quincy Jones, A Tribe Called Quest, Pharrell, the late Michael Jackson, and Kanye West. The latter’s first single “Through the Wire” inspired Velous to get behind a mic and he hasn’t looked back since. His own experiences come to life through music, further pushing him into a space of originality.
In just a matter of years, he’s expanded his catalogue across genres ranging from Hip-Hop to R&B and even folk. His growing network of connections is testament of his skill. He’s created songs alongside Fabolous, Chinx, Jeremih, Ty Dolla Sign, Chris Brown, and more. Whether on the boards or off, Velous is steadily reinforcing his position as one of the industry’s most talented artists. 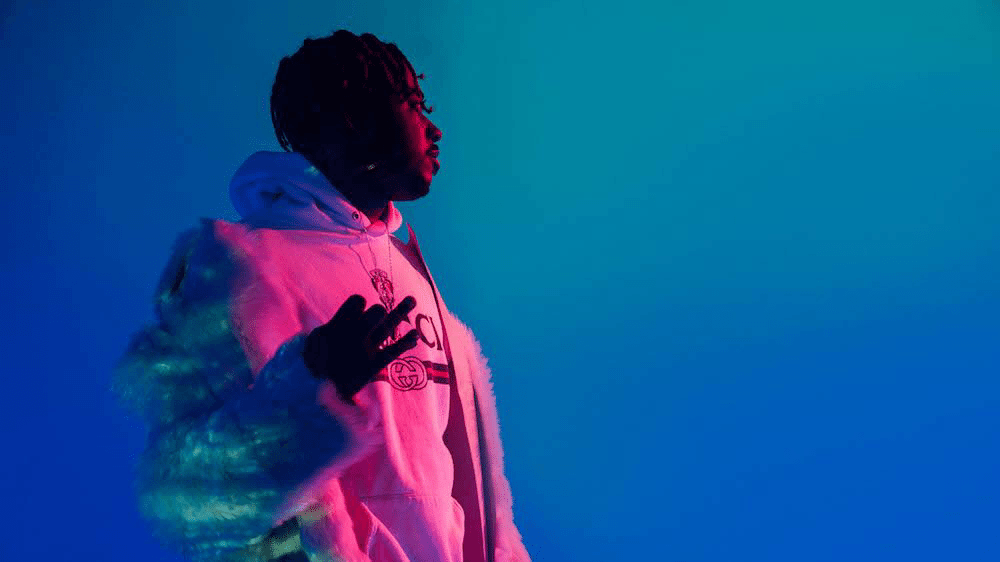 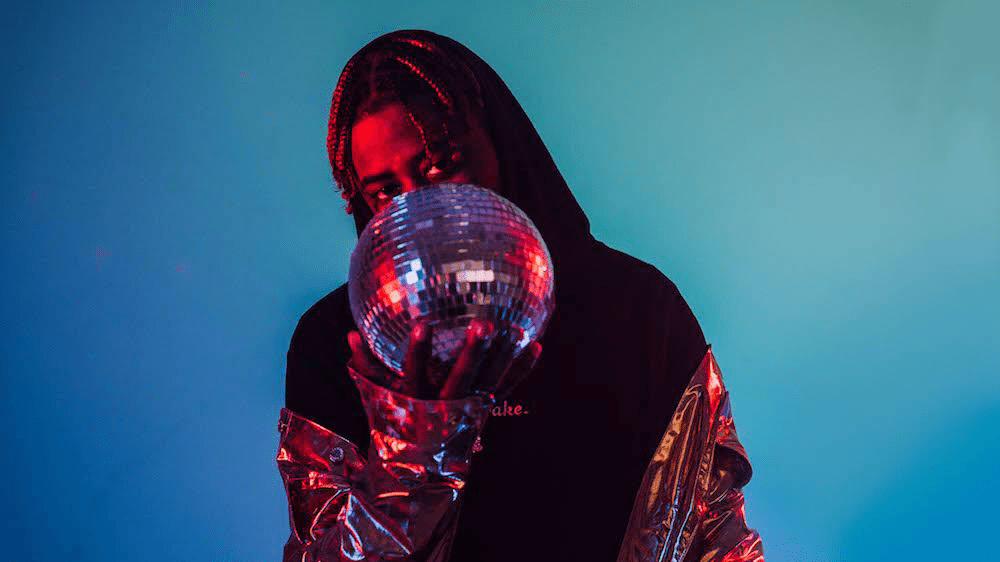