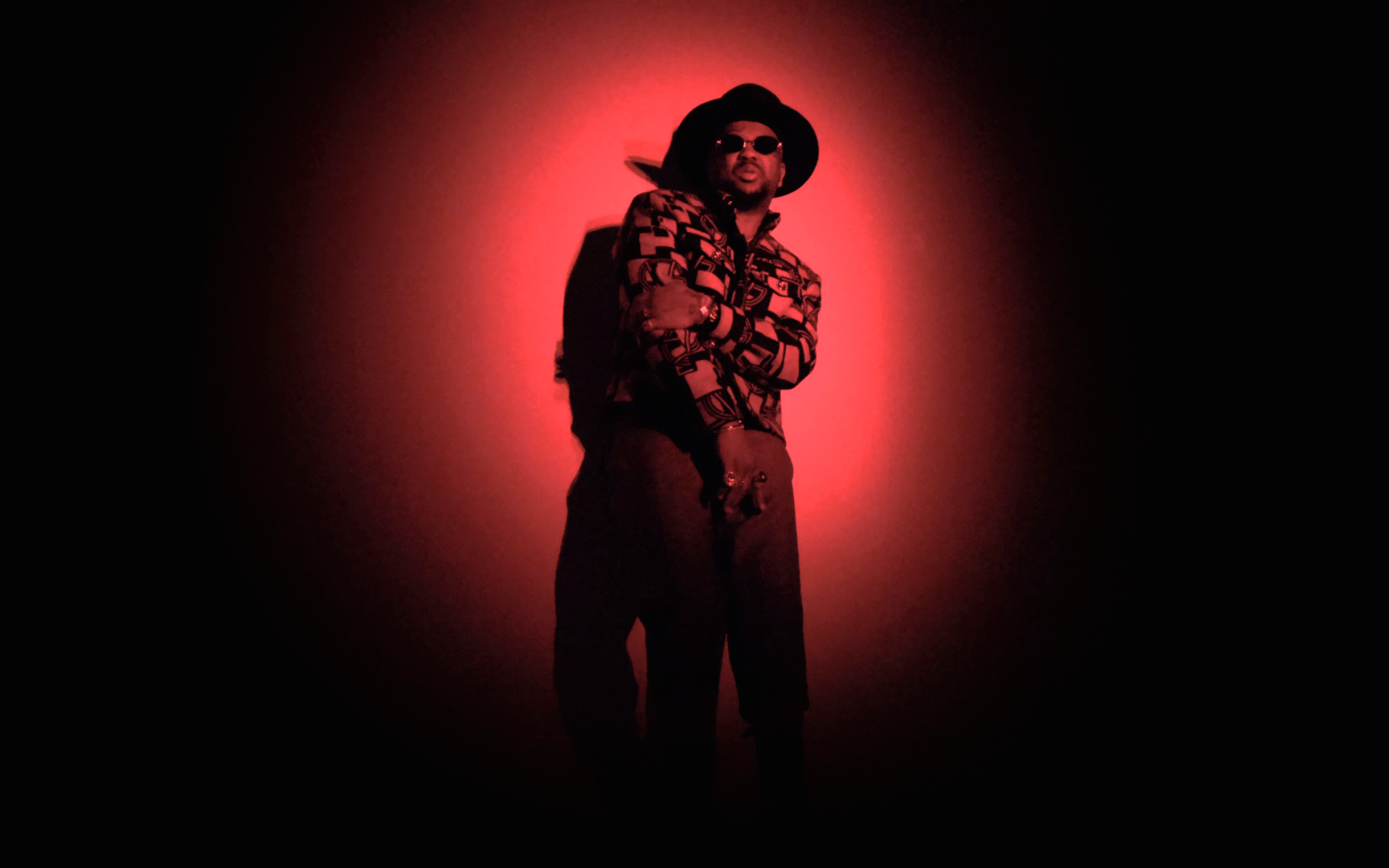 The-Dream, born Terius Youngdell Nash is an American record producer, songwriter and singer, and one of the Godfathers of modern day R&B.His co-writing credits alone "Umbrella" forRihanna, "Single Ladies (Put a Ring on It)" and "Partition" for Beyoncé, ”Touch My Body" for Mariah Carey, and many more. Along with his songwriting, The-Dream has released 7 studio albums which include Love/Hate (2007), Love vs. Money (2009), Love King(2010), 1977 (2011), IV Play (2013), and the 2018 triple album Ménage à Trois: Sextape Vol. 1, 2, 3. His most recent album, and the latest installment in his series, SXTP4, was released in April 2020 and includes songs such as “Wee Hours ft. Jhené Aiko”, “Passion”, “Sang”, and more. The-Dream has had 5 top 5 R&B albums to date as a solo artist, 13 billboard charting hits as a performer, 2 gold selling albums, 2 BET Awards, and 4 Grammys, making him one of the most accomplished songwriters and artists stretched across multiple generations.
Follow Us