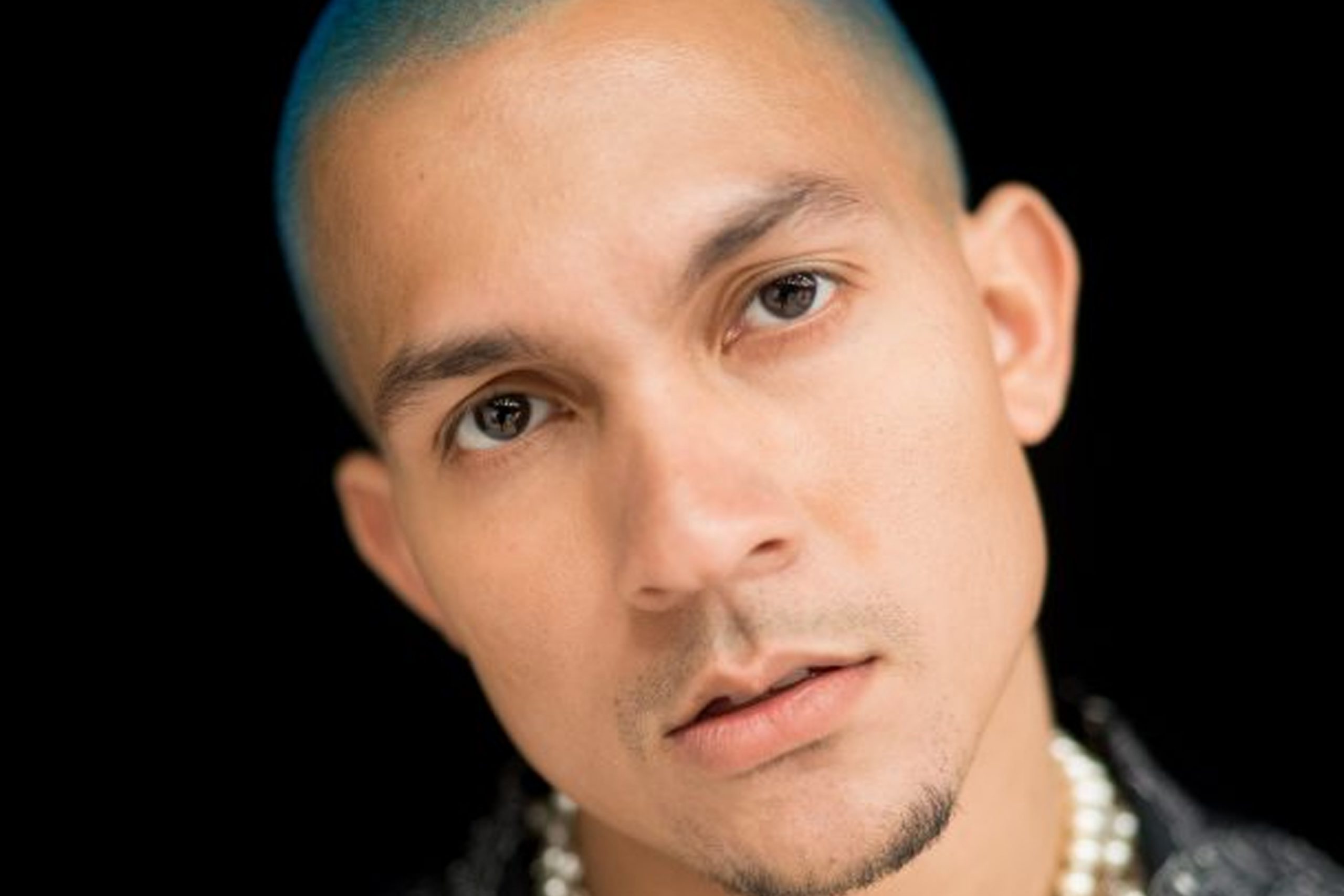 Leading a new wave of Latin music for over a decade, notorious producer Marco Masís Fernández, artistically known as “Tainy,” has been the mastermind and key component behind some of the most iconic reggaeton hits. A repeated Grammy and BMI Award Winner, Tainy has been churning out career-defining hits for countless artists, including the massive global hit “I Like It” by Cardi B feat. Bad Bunny and J Balvin and “No Es Justo” by J Balvin feat. Zion y Lennox.

At the early age of 14, Tainy began to explore music production in his native town of San Juan, Puerto Rico. His childhood friend and reggaeton producer Nely,“El arma secreta,” gifted him a music program which allowed him to explore and spark his musical interests. Through Nely, he was able to meet producer Francisco Saldaña, known as “Luny” from the reggaeton hit-making duo ‘Luny Tunes’, who were fascinated by his talents.

From there, Tainy had the opportunity to work with the biggest talents in the urban genre including Daddy Yankee, Wisin & Yandel and Don Omar. In 2006, Tainy landed his first major chart success when he co-produced Wisin & Yandel’s “Pam Pam,” which landed at the #1 spot on Billboard’s Hot Latin Tracks chart. His next major feat was winning Best Urban Song for Wisin & Yandel’s “Abusadora” at the 2009 Latin Grammy Awards. These events marked only the beginning of Tainy’s continuous accomplishments.

Additionally, the producer has also helped create numerous top-charting singles including “Estamos Bien” by Bad Bunny, “La Player (Bandolera)” by Zion & Lennox and “Hace Mucho Tiempo” by Arcángel. His impressive work does not end there. He and Colombian producer Sky co-produced J Balvin’s 2018 album “Vibras,” which includes illustrious hits like “Mi Gente,” “No Es Justo,” “Ahora,” and “Ambiente.” “Vibras” debuted at number 15 in the Top 200—the highest charting debut for any Latin recording—and number one on both the Top Latin Albums and Latin Album Sales the week of release. The highly acclaimed album went on to receive a Latin Grammy for Best Urban Music Album. Most recently, Tainy produced Bad Bunny’s long awaited debut album “X 100PRE”, which reached number 11 on Billboard’s Top 200 during its first weeks of release.

Tainy is currently reteaming with Wisin & Yandel and contributing to J Balvin’s and Bad Bunny’s new albums. The producer is undeniably a great influence on the Latin movement that is reinventing today’s urban music, and will only continue to transform the world of music in today’s digital era.
Follow Us