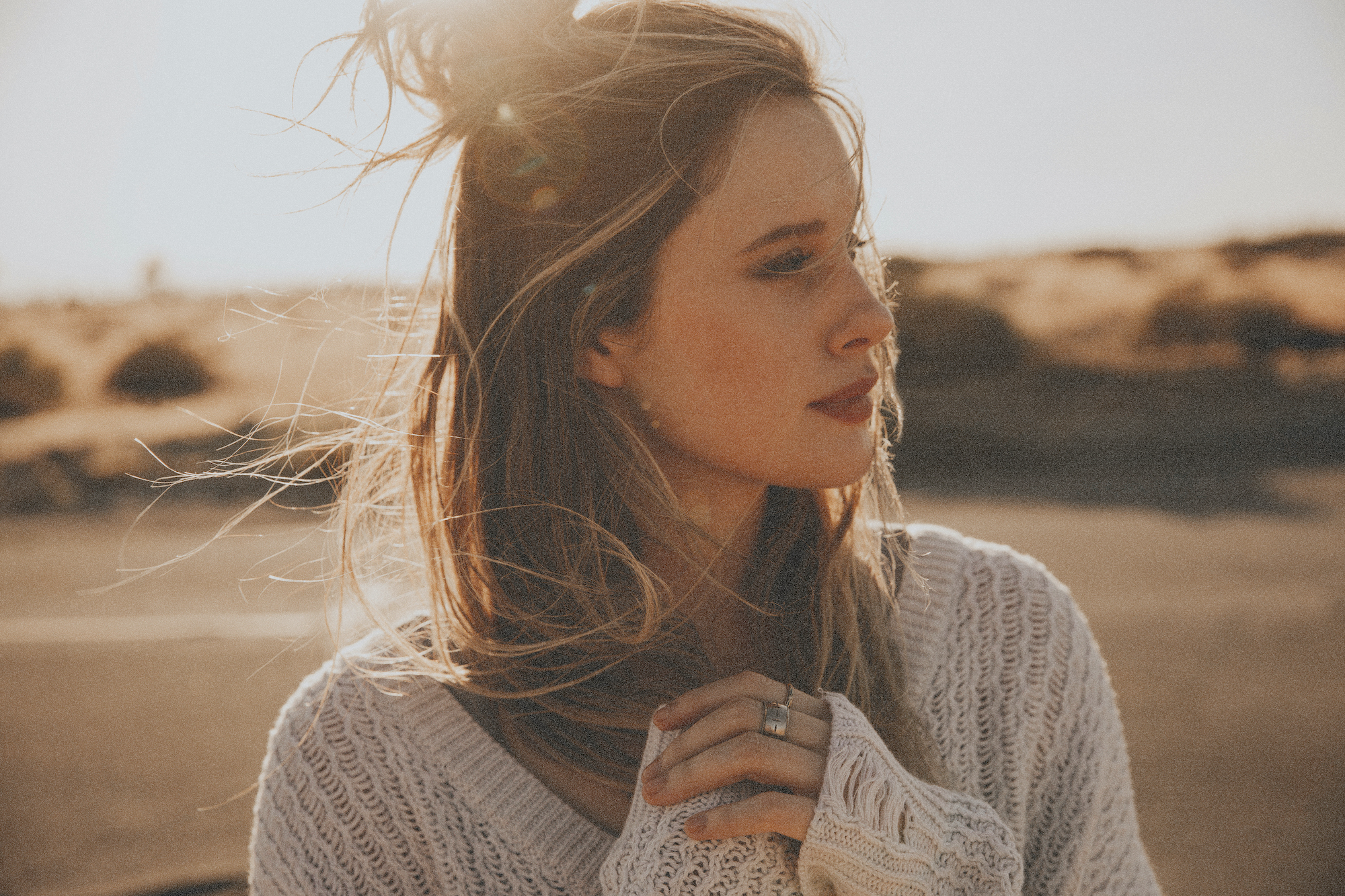 Written and recorded in her recently adopted hometown of Nashville, TN, breakout newcomer Sykamore’s upcoming EP represents both a beginning and an end, the culmination of a remarkable international journey and the start of an even more promising artistic one. Sykamore’s songwriting is equal parts country and pop, mixing intimate reflection and empathetic storytelling with instantly memorable hooks and sing-along choruses that capture the emotional rollercoaster of youth and young love. Her arrangements are eclectic and infectious to match, drawing on everything from George Strait to George Michael with performances that practically beg you to hit the highway with the volume up and the windows down. The result is an infectious collection all about honesty and vulnerability, about the strength and freedom we can unlock by embracing our truest selves, delivered by an artist who’s learned everything she knows from a lifetime of listening.

“All those clichés you hear in country songs, I lived them,” says Sykamore, who grew up outside Calgary, Alberta. “My parents met on the rodeo circuit, and I was raised on a cattle ranch. Country was the music of my people, and that laid the groundwork for me when I started writing my own songs.”

It didn’t take long for those songs to start garnering some serious attention. In 2014, Sykamore won the ATB All-Albertan Song Writing Contest, and the following year, she was nominated for prestigious CCMA Discovery Award. Soon, she had her music featured on national television and was sharing bills with the likes of Miranda Lambert and Josh Ritter. Sykamore’s biggest break, however, didn’t come onstage, but rather online, when songwriting heavyweight Rhett Akins came across her music on Twitter.

“I read her name, I was curious,” Akins said in an interview. “I saw her face, I was intrigued. I heard her voice, I was done.”

At Akins’ invitation, Sykamore joined the roster of Home Team Publishing (which Akins founded along with his son, country star Thomas Rhett, his manager, Virginia Bunetta, and Roc Nation/Warner Chappell) and relocated to Nashville in 2018. There, she released her first EP, ‘Self + Medicine,’ which garnered more than a million on-demand audio streams and helped land her a spot in CMT’s coveted “Next Women of Country” class for 2020. Helmed by acclaimed producer Michael Knox (Jason Aldean, Kelly Clarkson), Sykamore’s new EP marks her first release for Music Knox Records/Wheelhouse Records and previews a forthcoming full-length debut.
Follow Us