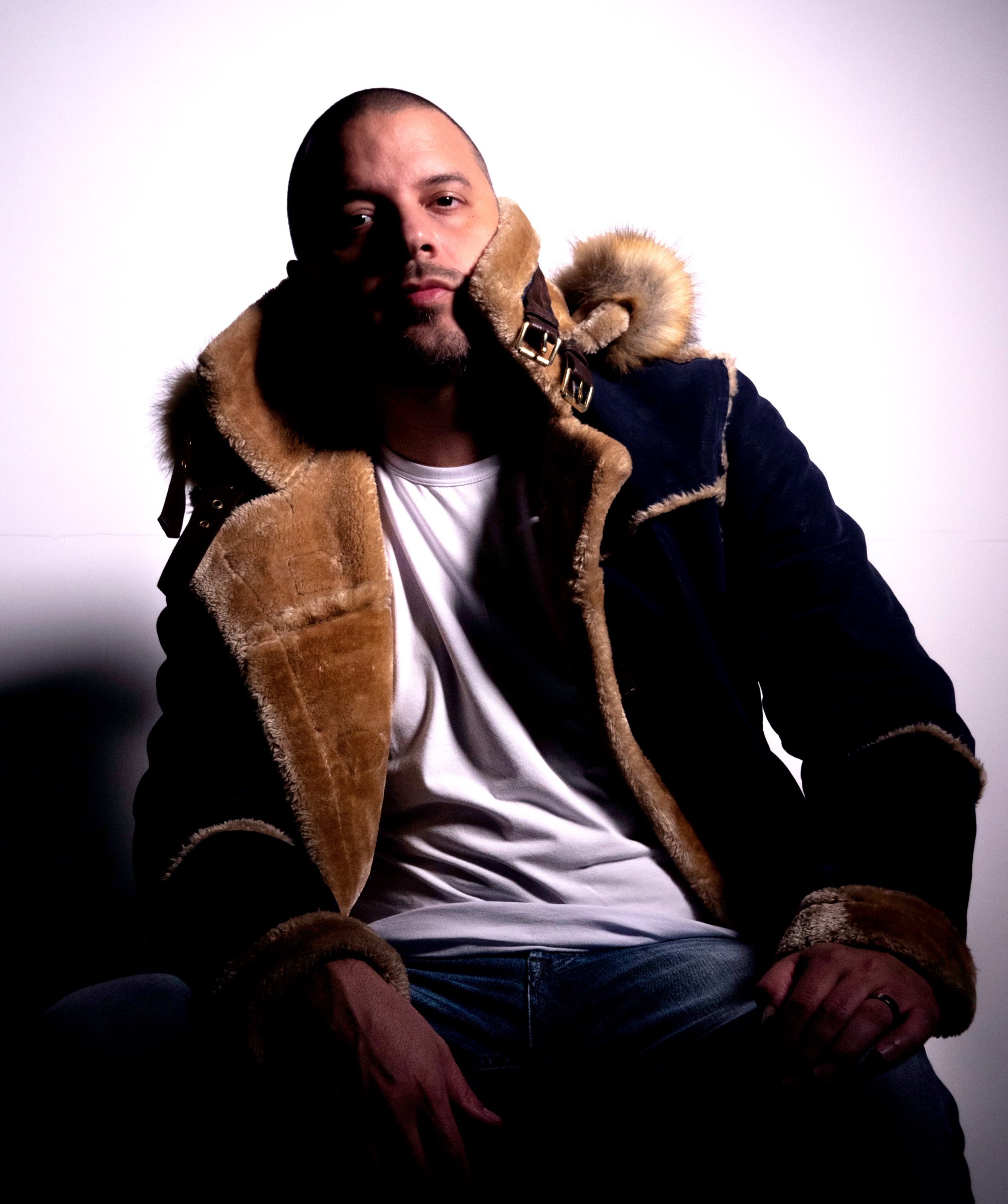 Stress (Can Canatan, born 1979) is a Grammy nominated music producer based in Sweden. Stress started out as a D J in his early teens, and at the age of 16 he already opened up shows for artist like Ginuwine, Dru Hill, Janet Jackson and many more. By the age of 18 he later had his first major Swedish cut as a music producer. His first major international production credit came in the early 2000’s, with the song "Call Me" by Pretty Rick, and had a big succés ever since.

While maintaining his status as the top urban producer in Sweden, Stress has worked in parallel with superstars like Rihanna and Jennifer Lopez. Stress has also collaborated with hit writers like, Ester Dean, Claud Kelly, Erik Bellinger, R.City to name a few. He is currently working with both Swedish and international song writers to stay ahead of the curve in his home country and around the world.
Follow Us