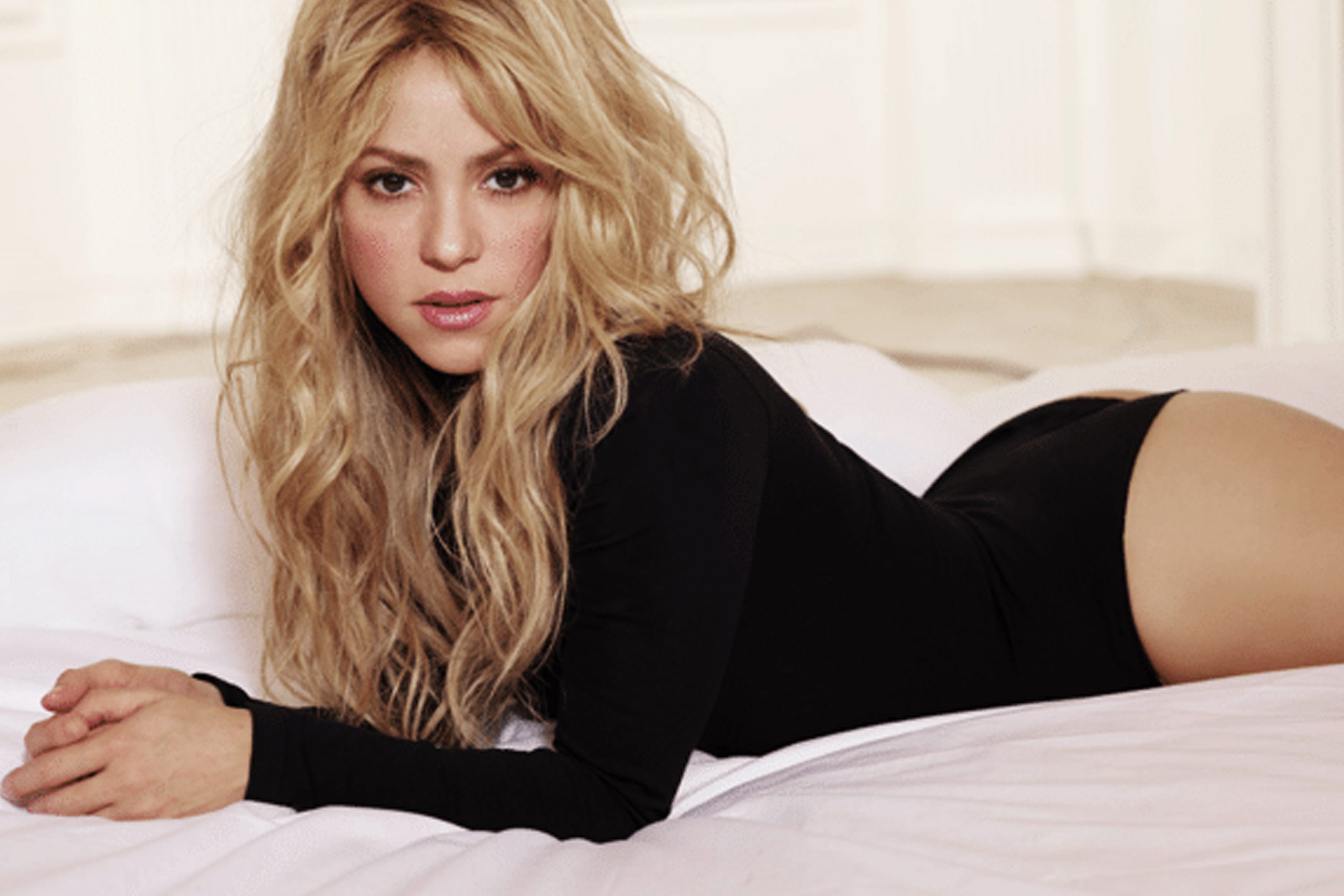 Over the course of her career, Grammy winner Shakira has sold close to sixty million albums. Her collaborations with such stars as Beyonce and Alejandro Sanz have helped keep her audience expanding continually. She is the only artist from South America to have a Number One song in the US, and her performance was a highlight of the 2009 concert celebrating President Obama’s inauguration. She has four of the twenty top-selling hits of the decade, more than any other artist—including 2006’s unforgettable “Hips Don’t Lie,” the biggest-selling single of the 21st Century, which reached the Number One spot in an astonishing 55 countries.
Follow Us