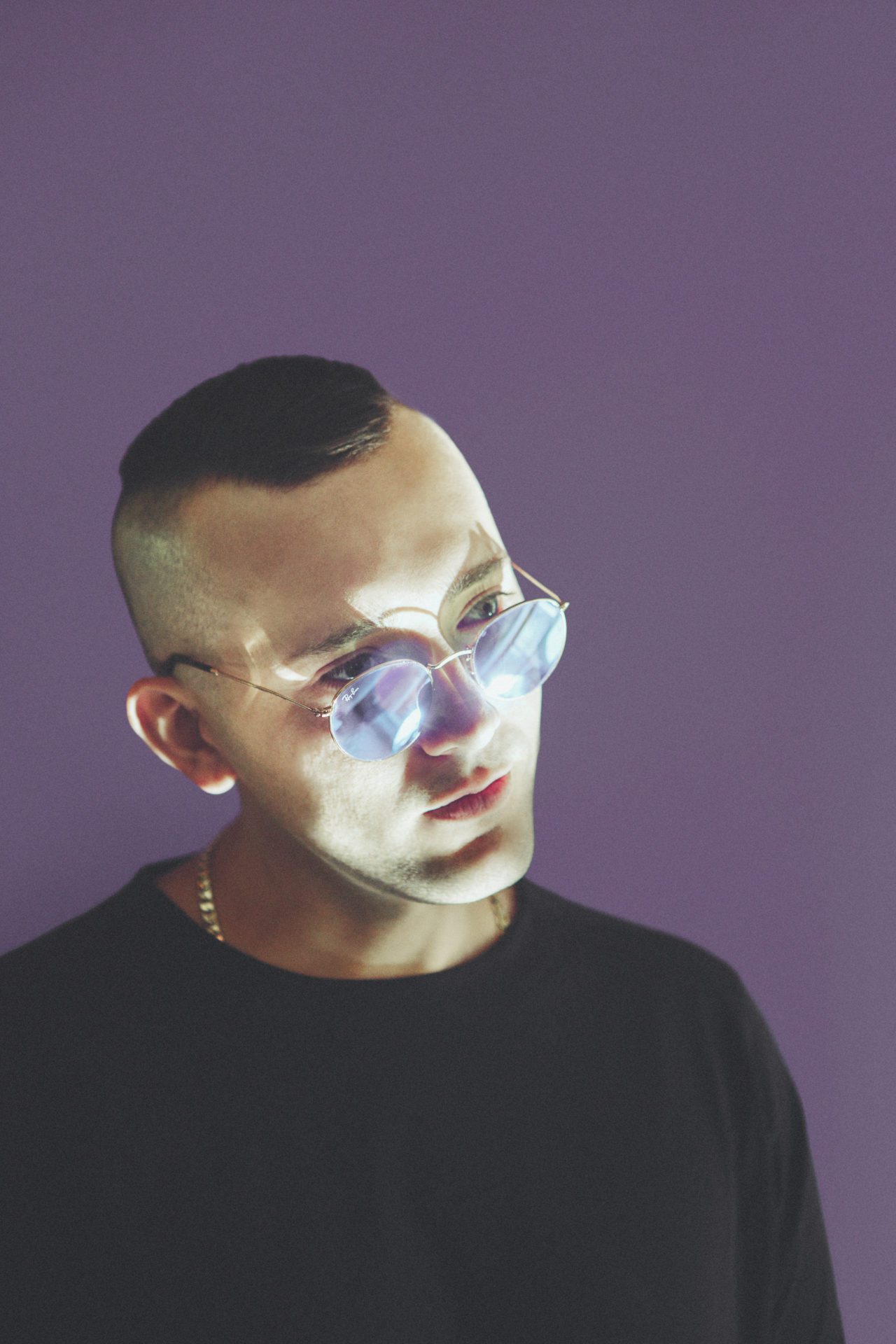 Paul Salva, Jr., better known by his stage name Salva, is an American record producer based in Los Angeles, California. Known for his signature blend of Rap and Electronic music, Salva’s remixes and bootlegs are some of the highest rotated amongst club and radio DJs worldwide. His remix of Kanye West’s “Mercy”with RL Grime held the #1 most popular track on Soundcloud in June 2012, continuing to enjoy worldwide success and helping propel his artist career. Salva has since produced and collaborated with artists such as Young Thug, Future, Wiz Khalifa, E-40, DJ Shadow, Yuna, Boys Noize, has songwriting credit on the Grammy-nominated album Oxymoron by Schoolboy Q (TDE/Interscope) and music appearing in films such as the 2014 box office record-breaker Transformers: Age of Extinction.
Follow Us