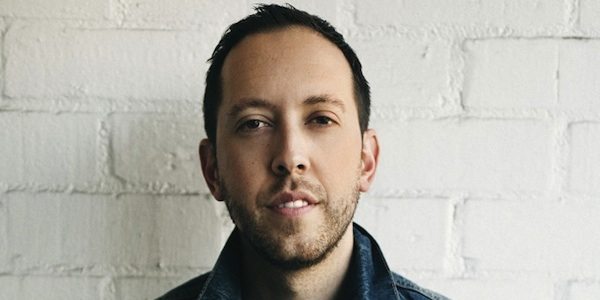 Reflex is one of the most influential entertainers in the Los Angeles music scene. As a tastemaker DJ, Producer, and Entrepreneur, he is credited for breaking acts such as Kanye West, Lady Gaga, John Legend, and Mike Posner amongst others.

When he is not DJing exclusive engagements and rocking various residencies, behind the scenes Reflex is remixing and producing music for artists such as Enrique Iglesias, DEV, Foster The People, & J. Cole amongst other industry heavyweights.

Reflex attributes the start of his career at Los Angeles radio station Power 106, earning himself a reputation for shaping the commercial airwaves with his gift of music discovery. For over a decade, Reflex’s featured mixes and radio shows cater to an audience of millions each week.
Follow Us