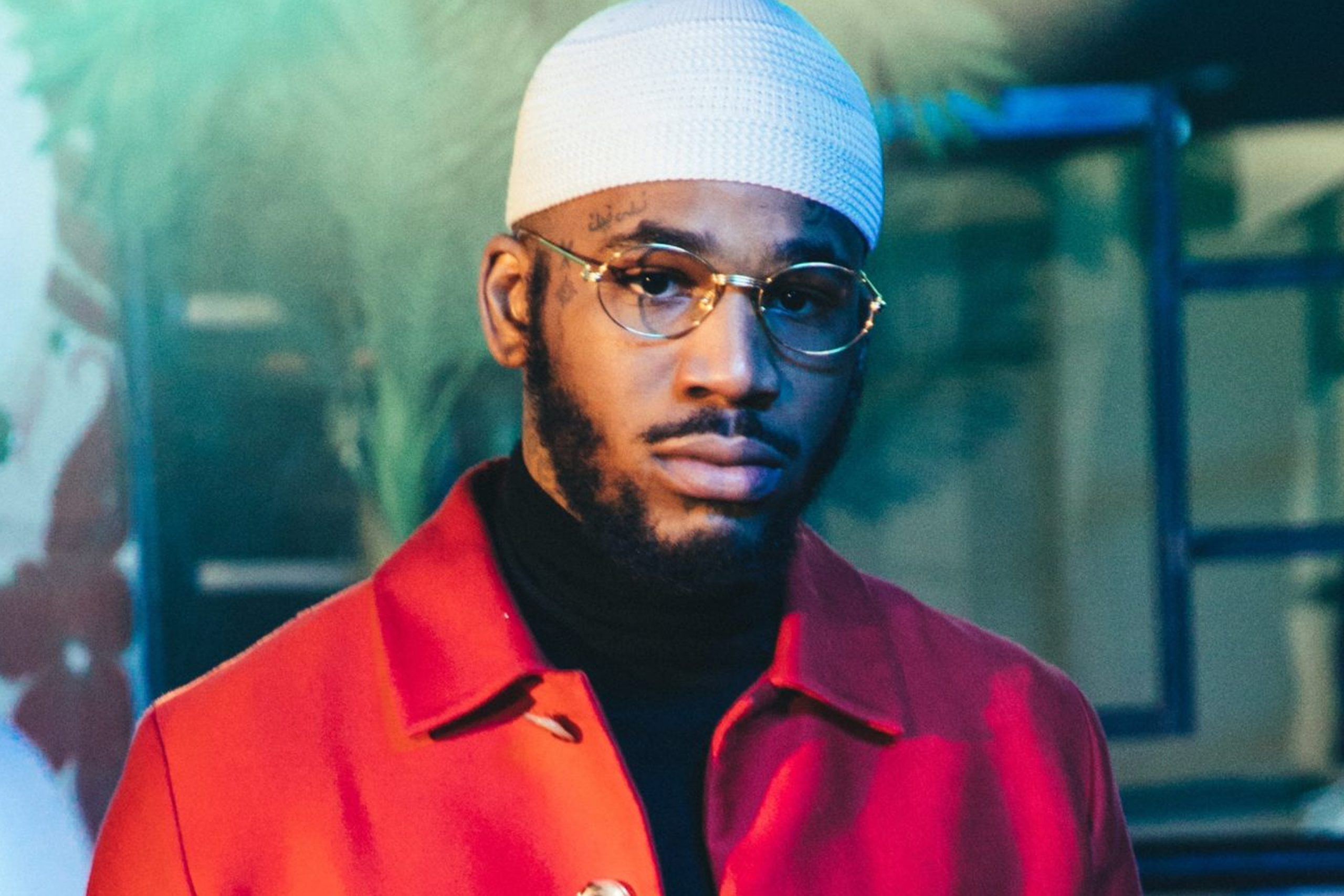 Q Da Fool (b. George Hudnall) is a rapper hailing from Largo, Maryland. As exemplified through his raw, vibrant lyricism, the 20-year-old draws from his past experiences to best tell his story, turning to his music as a way to both elevate and be a voice for others. After a couple of stints behind bars, the DMV native took ownership of his past mistakes, placing a newfound importance on developing his craft as an MC, as well as through converting to Islam. Q Da Fool is a versatile rapper with a knack for switching up his flow and creating thought-provoking street anthems. From unleashing his No Competition mixtape within the first weeks of 2018 to churning out three projects in 2017 (I Empty Pistols, Dirty But Clean, More Den a Savage 2), Q Da Fool is proving that one can build an expansive catalog without compromising quality. With four years in the rap game, the natural born leader has gone on to work with the likes of Gucci Mane, Zaytoven, Shy Glizzly, Fat Trell, Chess Beats and his hometown crew, Rich Shotta Squad. With a collaborative mixtape with Zaytoven slated as his next release of the year and his eyes fixated on his promising future, Q Da Fool is well on his way.
Follow Us