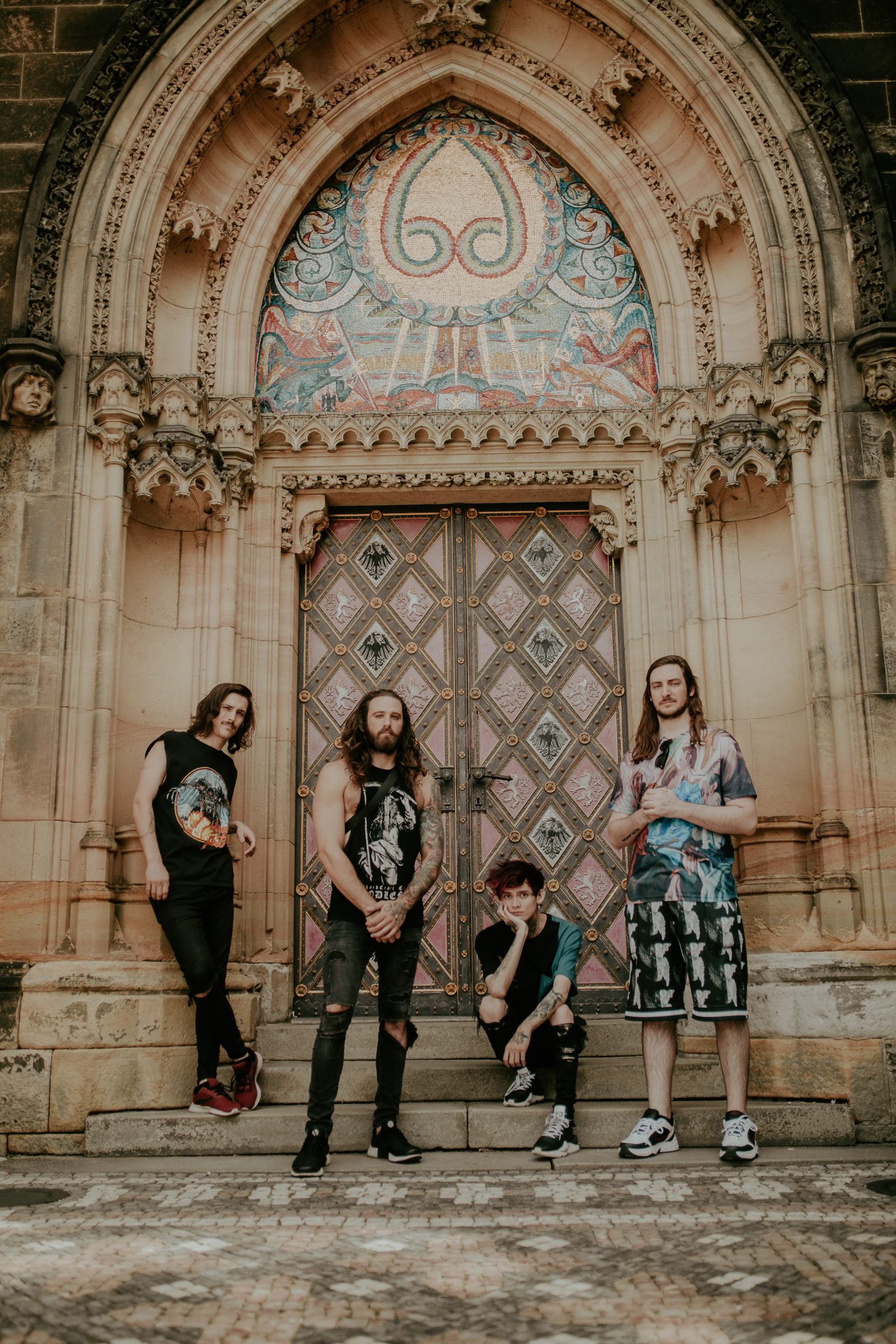 Polyphia is not only the biggest, but also the best metal band in the world. No other act has managed to marry a masterful command of melody with hip hop rhythms and dark and sinister tones in such an enticing way – and they’ve done so without the crutch of sing-along vocals. In challenging the generally accepted constant that dark and technical music has to be atonal and undanceable, the four members of Polyphia have done their part to advance the world of instrumental rock in a manner that has seldom been matched in the history of the genre.

On the band’s recently released full-length, ​New Levels New Devils​, Polyphia have taken yet another defiant leap forward. The virtuosic guitar work that has defined Polyphia is still present, but the band made a conscious effort to replace distorted guitars and epic breakdowns with a soundscape of bass-heavy trap music. The elite cast of collaborators on ​New Levels New Devils includes producers such as Y2K ​(Killy, Yung Bans) and Judge ​(Migos & Marshmello, blackbear, Young Thug)​. It also includes features from some of the best guitarists in the world – including Jason Richardson, Ichika, Mateus Asato, Yvette Young (of Covet) and Erick Hansel and Mario Camarena (both of CHON). Finally, the lone vocal feature comes courtesy of hip hop phenom – and long time Polyphia fan – Cuco, who has captivated tastemakers over the past year with his lyrical prowess and unique style.

The bands touring schedule is packed with dates worldwide through 2021 with a new release coming Fall 2020.
Follow Us