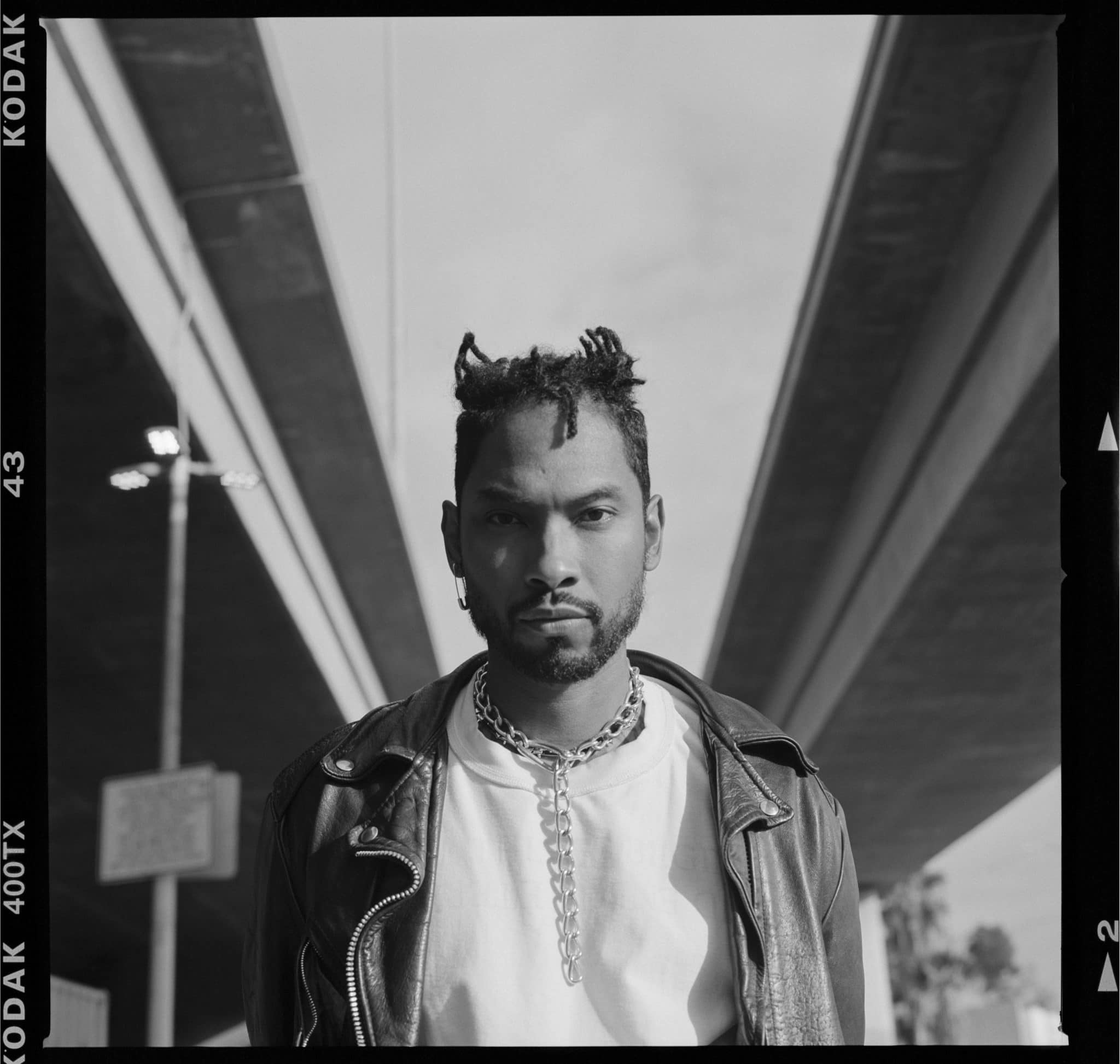 Over the last decade, Miguel has established himself as a consummate artist who is unafraid to follow his creative impulses, wherever they may lead him. His Grammy-winning “Adorn” was RIAA certified 2x Platinum and is just one of his 12 songs to hit the Billboard Hot 100. As the recipient of 10 Grammy nominations, it’s no surprise Miguel’s last two albums debuted at #1 on Billboard’s R&B Albums Chart, with his last album, Wildheart, debuting at #2 on Billboards top 200 albums. Boasting a resume full of solo hits, as well as collaborations with Mariah Carey, Usher, J. Cole, Travis Scott, and A$AP Rocky among others, Miguel has proven himself to be one of R&B’s most sonic visionaries.
Follow Us