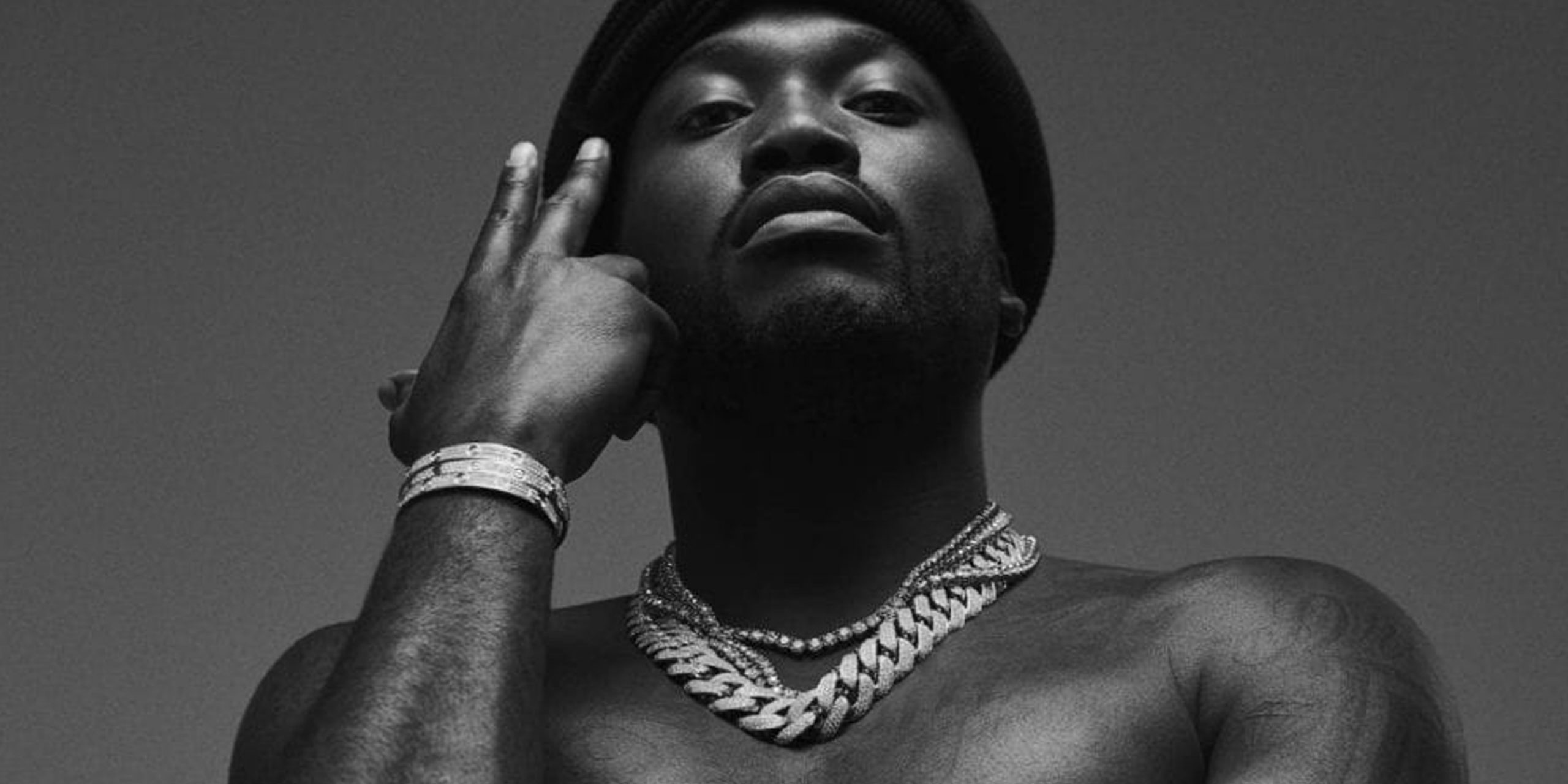 North Philadelphia’s Robert Rihmeek Williams, better known as Meek Mill, is no stranger to adversity and triumph. Hailed by Rolling Stone as “one of rap’s few voices for the everyman,” He is without question one of the most electrifying hip-hop talents in recent memory. Meek Mill first garnered attention and made waves by chronicling his hard-knock life on a series of stunning mixtapes before releasing his debut album, DREAMS & NIGHTMARES, in October 2012. The project instantly catapulted him into rap superstardom, thanks to his ability to create both high-energy street anthems and soul-bearing, emotionally relatable stories of overcoming struggle and adversity. That same year, Mill announced the launch of his own label imprint, Dream Chasers, named after his mixtape series. In addition to serving as the CEO of Dream Chasers, Mill is also an advocate for criminal justice reform in the United States with a focus on creating stronger prison rehabilitation programs, improving the bail system, shortening probationary periods.

He followed up his debut album with his now platinum-certified sophomore album DREAMS WORTH MORE THAN MONEY in 2015, which topped Billboard’s “Top 200 Albums,” “Top R&B/Hip-Hop Albums” and “Top Rap Albums charts” for two consecutive weeks. He released WINS & LOSSES in 2017, which he followed up with LEGENDS OF THE SUMMER, this Summer. The 4-song project was heralded by “Stay Woke (feat. Miguel),” a powerful statement record chronicling his own experiences battling the injustices of the legal system. CHAMPIONSHIPS, Meek’s latest effort debuted at #1 on the Top Albums chart, Top Rap Albums, and catapulted Meek to the #1 spot on the Top Artists chart.
Follow Us