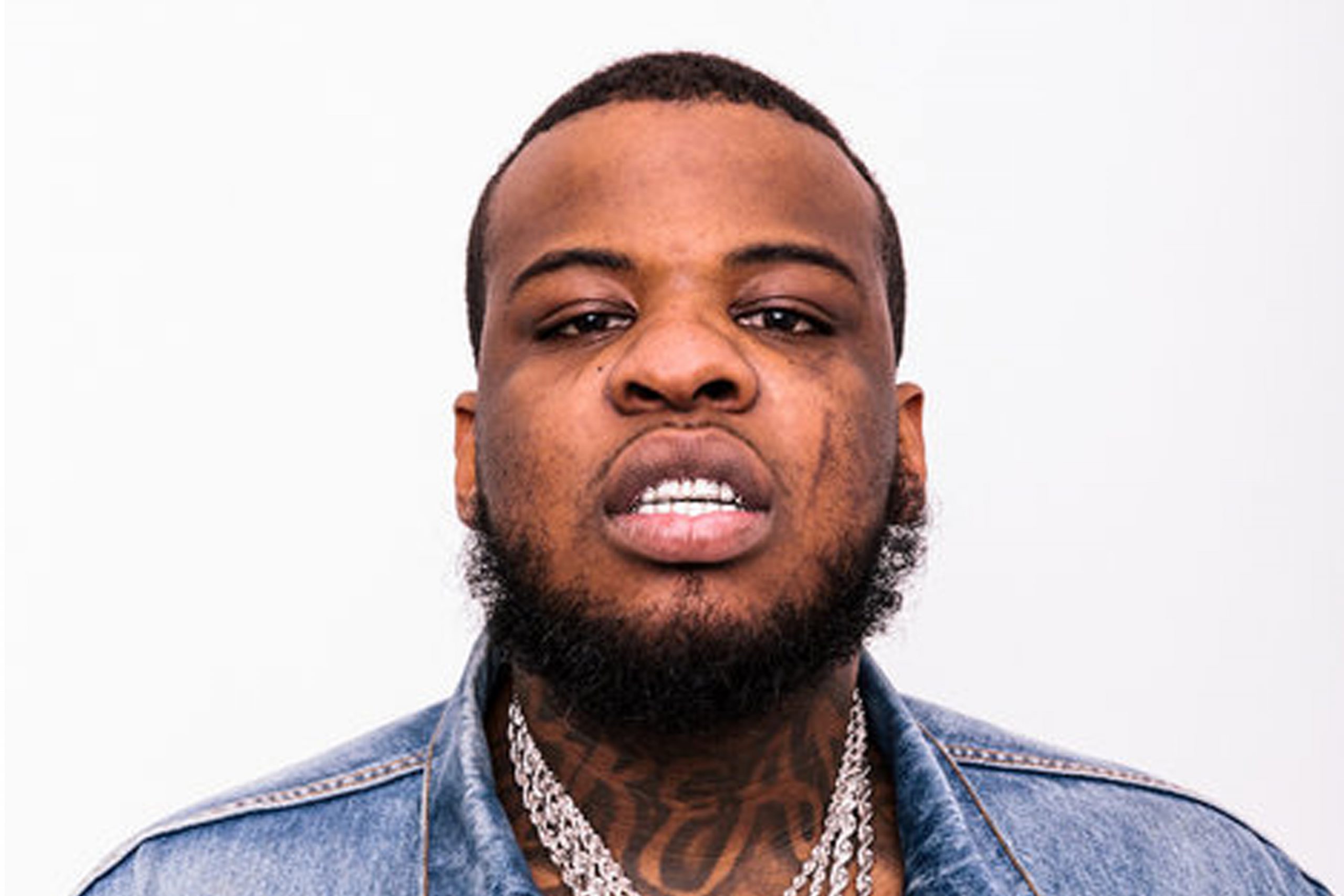 Brandon Banks: the father of underground legend Maxo Kream, the title of Maxo’s major label RCA Records debut, and the culmination of a journey from struggle to triumph…a story that details the life of a son of Nigerian immigrants who arises from abject poverty to critical acclaim. This journey, illustrated by Maxo’s music with his currently unmatched storytelling ability comes to fruition with and within Brandon Banks.

The story musically begins in 2015 with Maxo 187, a portrait of Maxo and his day-to-day activities in a grim Houston sub-section, Alief. Jarring stories of his street life are given context with brief reflections of the family experiences that shape him. 187demonstrates Maxo’s unique taste in production, favoring metallic and demonic instrumentals that appropriately dramatize his tales. The debut project also demonstrates Maxo’s ability to absorb collaborators into his world, offering features from Joey Bada$$, Houston compatriots

In 2018, Maxo follows up 187with Punken. The title comes from the childhood nickname Maxo was given by his grandmother. Maxo’s real name, Emekwanem Ogugua Biosah Jr, is revealed as he depicts his growth and further appreciation of his family. Punken’sportrait captures Maxo juxtaposing his family, friends, and the

urgency to lift them out of poverty as he realigns his life with a career in music. The album’s most vivid story is within “Roaches”, intricately detailing how hardship continues to follow him despite trying to leave the street life behind. Color and detail of the reality also arrive via brief stories from Maxo’s mother, grandmother and father. Features from Trippie Redd and 03 Greedo complete the painting and contribute the element of melody absent in 187. Punkenis validated with enormous critical acclaim, placing on Best-Of lists by Noisey, FACT, The Ringer, DJ Booth, and The AV Club amongst other laurels.

Fast forward to 2019, Brandon Banks continues the story of Maxo’s journey. He has defied the odds and no longer relies on the streets for prosperity. Despite the success, Maxo has not yet been able to completely lift his family and friends out of poverty. Rooted in the present with glimpses into the past, Brandon Banksholds true to the essential family theme with sage advice and conversation from Brandon sprinkled throughout. Details unfold with Maxo’s growth as a musician, and the album continues the story line of the struggles that have troubled him since Punken,yet with even more melodic development and lyrical witticism.

The title and theme of Brandon Banks is first derived from his father’s American alias, more specifically the name listed in the federal case brought against Brandon for fraud that left him incarcerated for the majority of Maxo’s teenage years. The title also represents double entendre as it also embodies the personification of the streets that raised Maxo as Brandon Banks. Maxo in effect has two fathers, the streets and Brandon. The soundscape ventures to new musical heights, enlisting A-list producers Zaytoven and d.a.Doman as well as previous local collaborators Teej and Ryan ESL. Featuring appearances from the biggest current names in Houston, Travis Scott and Megan Thee Stallion, along with ScHoolboy Q, Brandon Banksrepresents Maxo’s emergence from the underground. Still keeping true to his underground and Houston roots though, the mixing and mastering the bulk of the album is handled by Houston legend Mike Dean, one of the most acclaimed board-smiths in rap and music history. The album intentionally breathes vintage Texas history yet has the freshness that a 2019 audience mandates. Perhaps the last great storyteller in rap, Maxo delivers all of this within Brandon Banks, hiscoronation.
Follow Us