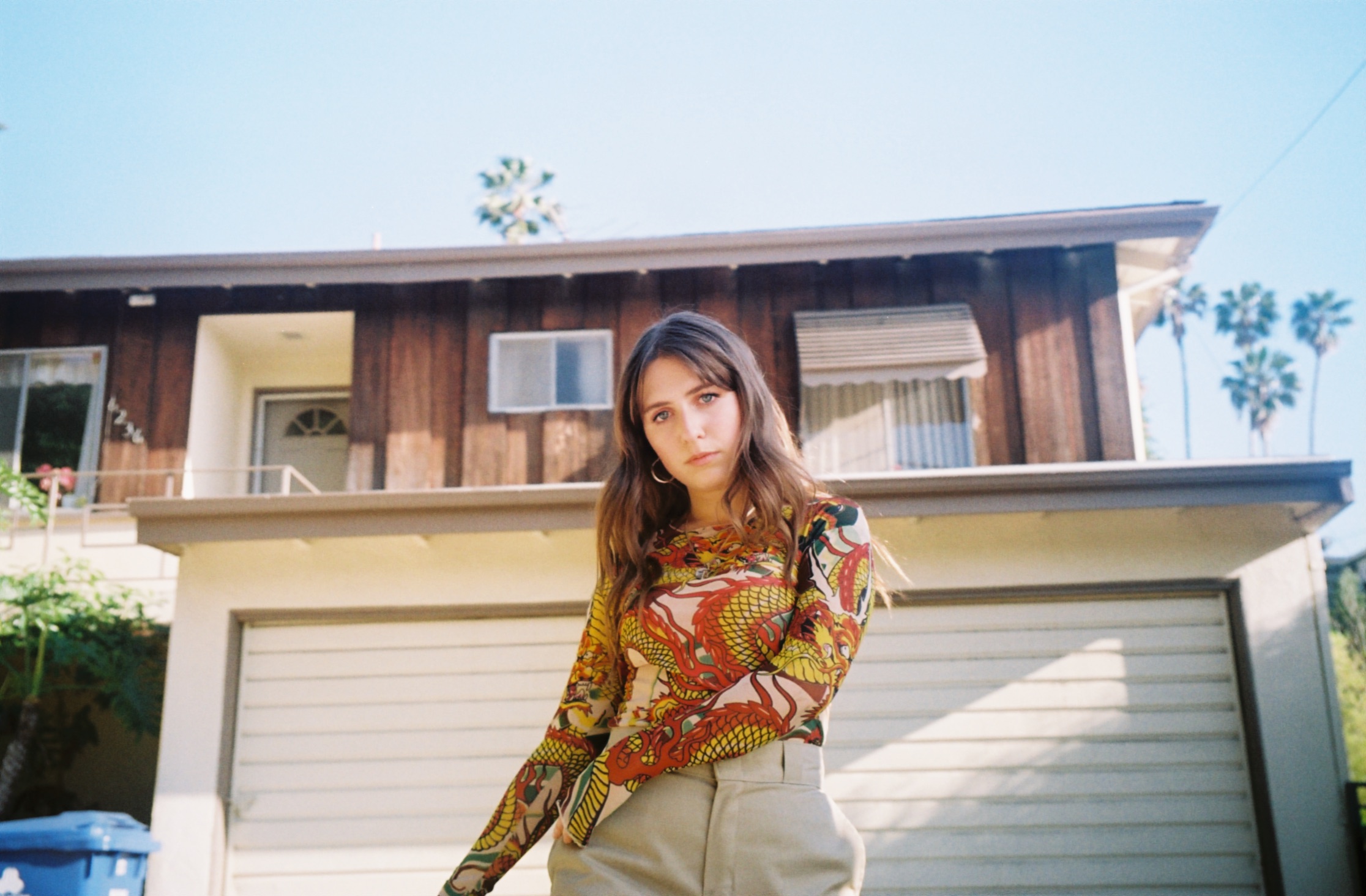 Lila Drew is here to jolt us from our slumber, with a sound that is fresh, sophisticated, and above all else, authentic. Born in London and based in LA, the music and writing of the 18-year-old artist plays like an autobiographical road map, wending her way from childhood innocence to the realities of adulthood. But unlike most teens, this crossroads seems to have grounded Lila. Her highly anticipated debut EP locket (side one) captures a multitude of complex emotions, from the dreamy sentimentality of “november” to theempowered dissonance of “take it back” to the jaded sweetness of “hide”. Like its namesake jewelry piece, the EP reveals an intimate portrait of a young woman at a precipice. It’s a fresh collection of bedroom pop, merging a lo-fi aesthetic with the sophisticated observations of Lorde and the poetic introspection of Frank Ocean. Lila Drew’s sound embraces intricate elements of indie, R&B, hip-hop, and pop, and is etched with a vulnerability and honesty in her lyrics as if they were plucked right out of herdiary. Her insightful lyricism has garnered attention from top-tier collaborators including rapper GoldLink, producers Michael “Mighty Mike” McGarity (Lana Del Rey, FKA twigs), Mac & Phil (Emeli Sandé), Matt Hales (Lianne La Havas, Col3trane), Jeff Shum (Ella Mai) and Keith Askey (Syd) as well as Grammy Award-winning Derek “Mixed by Ali” (Kendrick Lamar, SZA, Childish Gambino), who mixed the EP. Each track is also accompanied by a video piece, conceptualized by Lila. “Being vulnerable is uncomfortable to me even though there’s power in it,” she says. “I’d rather articulate myself through music and visuals. Somehow, all this music escaped my bedroom.”
Follow Us