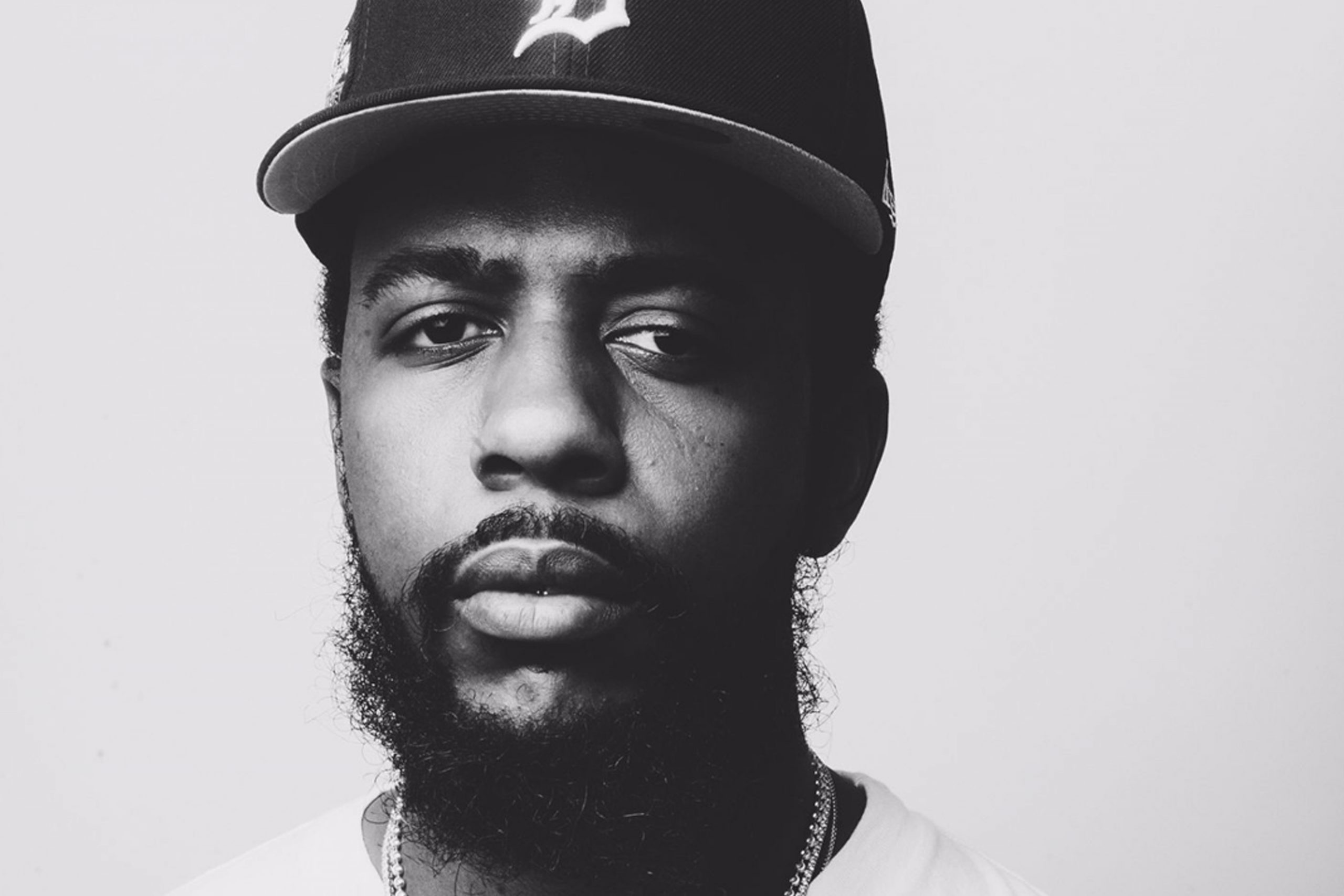 Over the last five years, producer and songwriter Key Wane has not only been responsible for some of the biggest Hip-Hop and R&B hit records, but also cemented his position as one of the most sonically creative beatsmiths in the game. With production and co-production credits ranging from Big Sean’s rowdy anthem “IDFWU,” to the classic R&B sound of Jazmine Sullivan’s “Let It Burn,” to the controversial Gospel-inspired Meek Mill hit “Amen,” to Beyonce’s sultry “Partition,” Key Wane’s discography showcases a range rivaled by only a few of his contemporaries. His level of musicality is rooted in a life of music education, which he started completely independently as a child in his mother’s basement armed with a Yamaha keyboard. Once his mother recognized her son’s talent and passion, she supplemented his self-guided musical experimentation with piano lessons, laying the foundation for a degree in Musical Arts and Science which he obtained at Tennessee State University.

While still in grade school Key Wane also developed a relationship with fellow Detroit native Big Sean, which would lead to his foray into the professional world of music. The two have played an integral role in each other’s success, collaborating to sell over 7.5 million singles together over the last five years. In addition to his work with Big Sean and the other aforementioned artists, Key Wane has also crafted hits for Ne-Yo, Drake, Ariana Grande, Lil Wayne, French Montana and DJ Khaled, to name a few. He most recently crafted the aptly emotionally nuanced single “Insecure” by Jazmine Sullivan and Bryson Tiller for the soundtrack to Season 2 of Issa Rae’s hit HBO series.
Follow Us