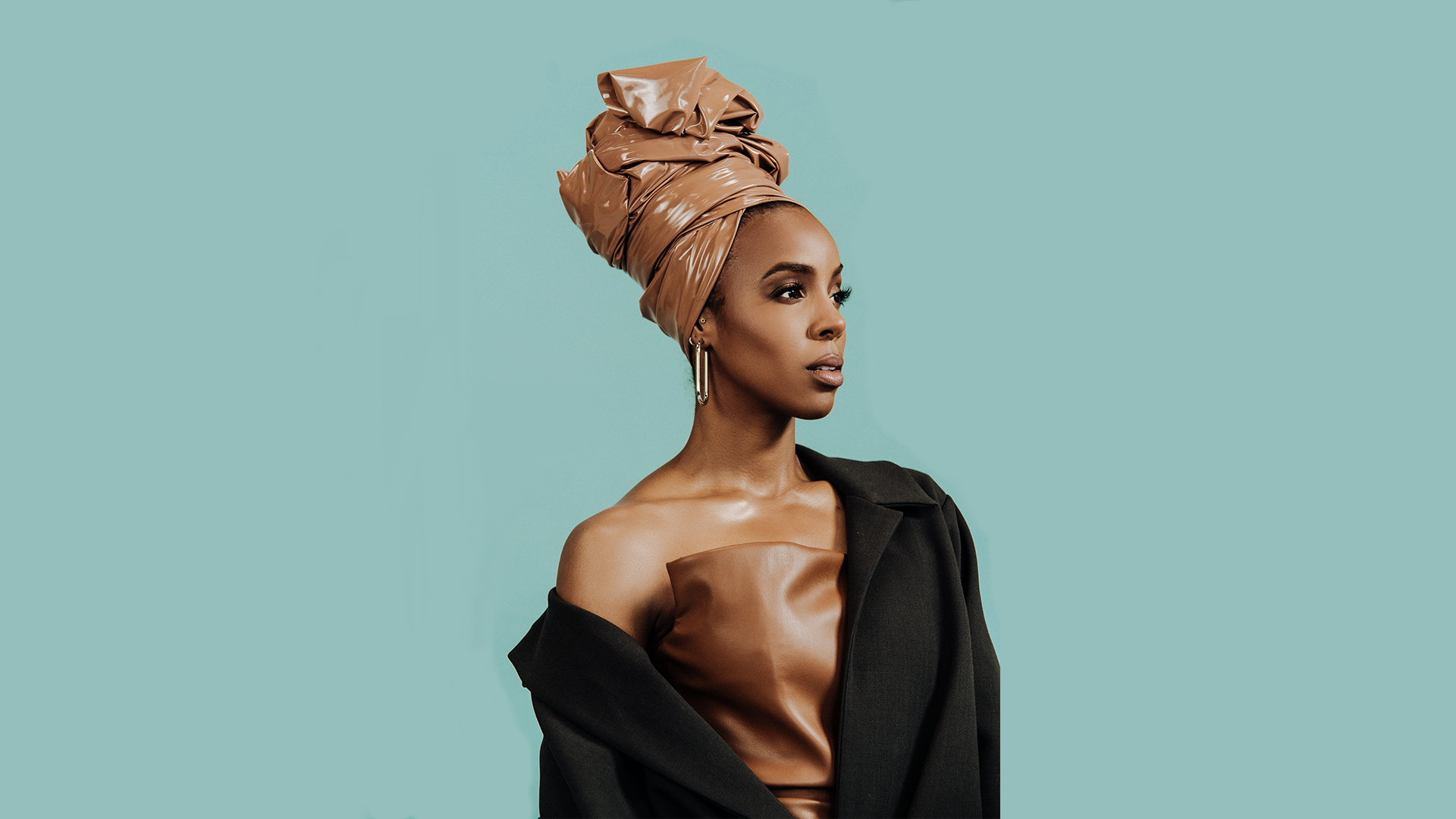 "Kelly Rowland has it all… "- VIBE

As a founding member of Destiny's Child, R&B/pop vocalist Kelly Rowland experienced success on a level that few artists ever see. The group was one of the best-selling acts of its day, and platinum sales spilled over to Rowland's solo career with her 2002 album Simply Deep, released when Destiny's Child was still active but on hiatus. Following the group's breakup, Rowland continued a healthy career in both music and acting, making appearances in various film and television productions, and sporadically releasing new albums, which shifted stylistically with the changing times.

Kelly Rowland was born and raised in Atlanta, Georgia and began singing as soon as she heard Whitney Houston. She was only four at the time, but Houston's 1985 self-titled debut was enough to motivate the little girl. Performances with the church choir followed, but Rowland's developing interest in music blossomed when she and her family moved to Houston, Texas. She befriended another inspiring singer, Beyoncé Knowles, and the two became fast friends. In the mid-'90s, the two girls formed Destiny's Child. Destiny's Child made an impressive debut in 1997 with first single "No No No"; their self-titled full-length followed the next winter and went platinum before the year's end. Two more albums followed — The Writing's on the Wall (1999) and Survivor (2001) — earning the group countless fans across the globe as well as millions of records sold.

Upon the success of Survivor, Rowland followed her bandmates in taking some time off. During that time, she began writing material for her first solo album. In 2002, Rowland's solo debut, Simply Deep, was released on Columbia. "Dilemma," the album's first single, featured a duet with Southern rapper Nelly. It had a two-month stay at number one during fall 2002, while "Stole" — emblematic of the album's somewhat surprising adult-alternative rock sound — reached the Top 30. In 2004, she released her fourth album with Destiny's Child, Destiny Fulfilled, and went on a world tour — the group's last. Rowland had been working on her second solo release, which went through a number of changes in direction until it finally surfaced as Ms. Kelly in July 2007. More R&B-oriented than her debut, it peaked at number six on the Billboard 200 but didn't produce any major hit singles in the U.S. Rowland subsequently split from manager Matthew Knowles, as well as her label, and provided vocals on dance producer David Guetta's 2009 album One Love. After signing with Universal Motown, Rowland completed her third album, Here I Am, and released it in July 2011, following several delays. The slow, steamy single "Motivation," produced by Jim Jonsin and Rico Love and featuring Lil Wayne, rode the top of Billboard's Hot R&B/Hip-Hop Songs chart for several weeks and crossed into the Top 20 of the Hot 100. A stylistically broad set, the album also contained collaborations with Guetta, Rodney Jerkins, the Runners, Stargate, and Ne-Yo, among several others. Talk a Good Game, the singer's fourth solo album, followed in 2013 with appearances from Beyoncé and Michelle Williams, as well as the-Dream, Wiz Khalifa, Pusha T, and Kevin Cossom. In 2018 new songs began appearing after a long silence. In addition to a vocal feature on a Busta Rhymes track, the trap-inflected single "Kelly" was released in late 2018, the first offering from her fifth album. the following year Rowland played the "Empress of Soul," singer Gladys Knight in the BET television series American Soul. ~ MacKenzie Wilson & Andy Kellman 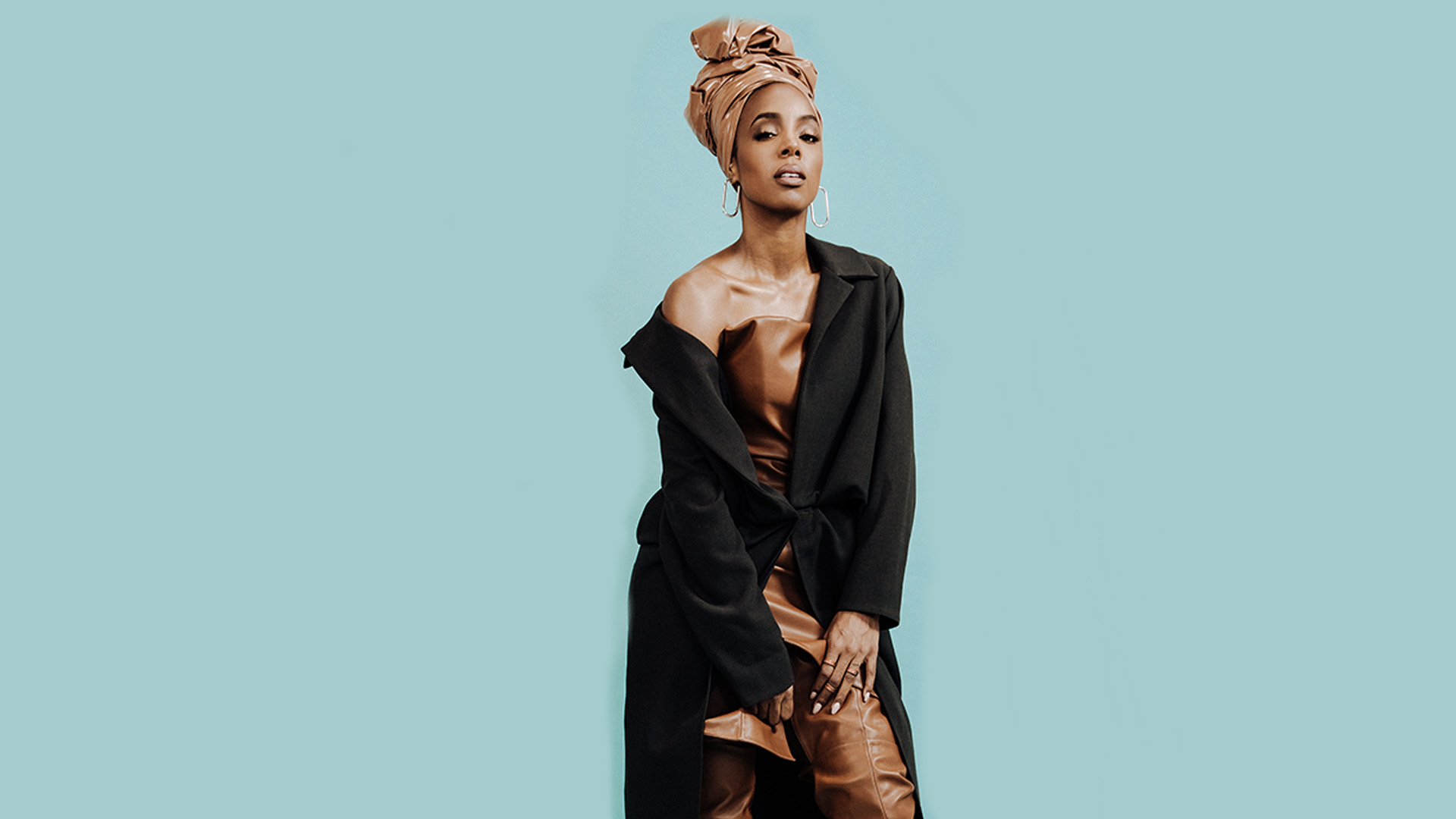