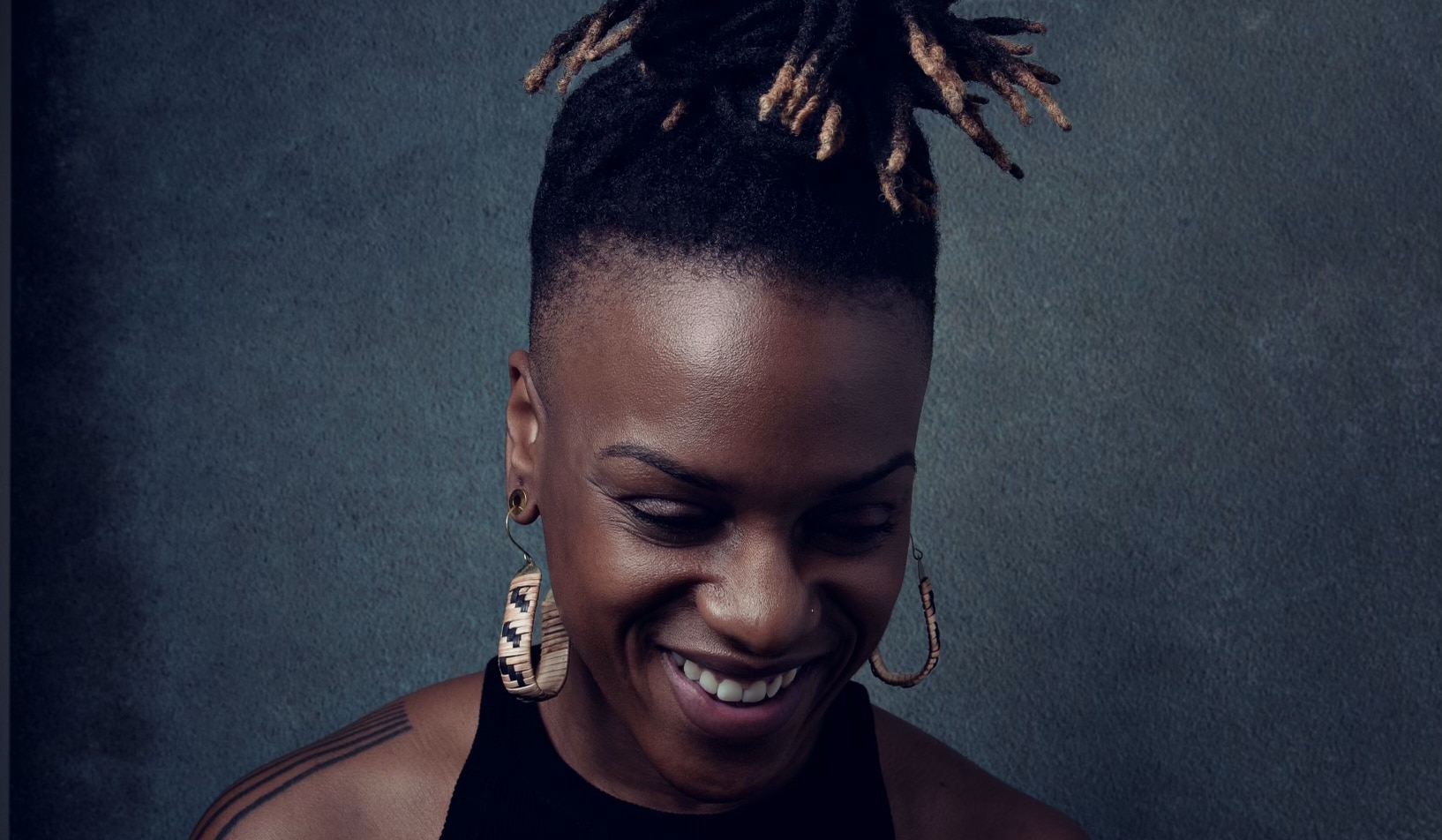 The newest Roc Nation management signee, Kay Young was personally discovered by Jay Electronica, then signed by Jay-Z, on hearing her demos. Described as a fusion of sounds, paralleling the likes of A Tribe Called Quest and The Internet; but still with a very familial British undertone. Before she ever made a beat or spat 16 bars she was putting on shows for her parents, themselves musicians, or amusing her school friends with impromptu live shows during lunch times. With a fire for music blazing strongly at an early age, Kay went on to teach herself to play drums and to use the computer programs necessary for recording, quickly becoming a self-sufficient artist and producer in her own right.

With a signature boom-bap and melodic style of Hip-Hop she offers a recognizable sonic that sees her defining an original generation of Black British Music. Multifaceted, intriguing and with co-signs from some of musics most powerful figures, Kay Young is set to solidify herself as one of the most exciting names to watch right now.
Follow Us