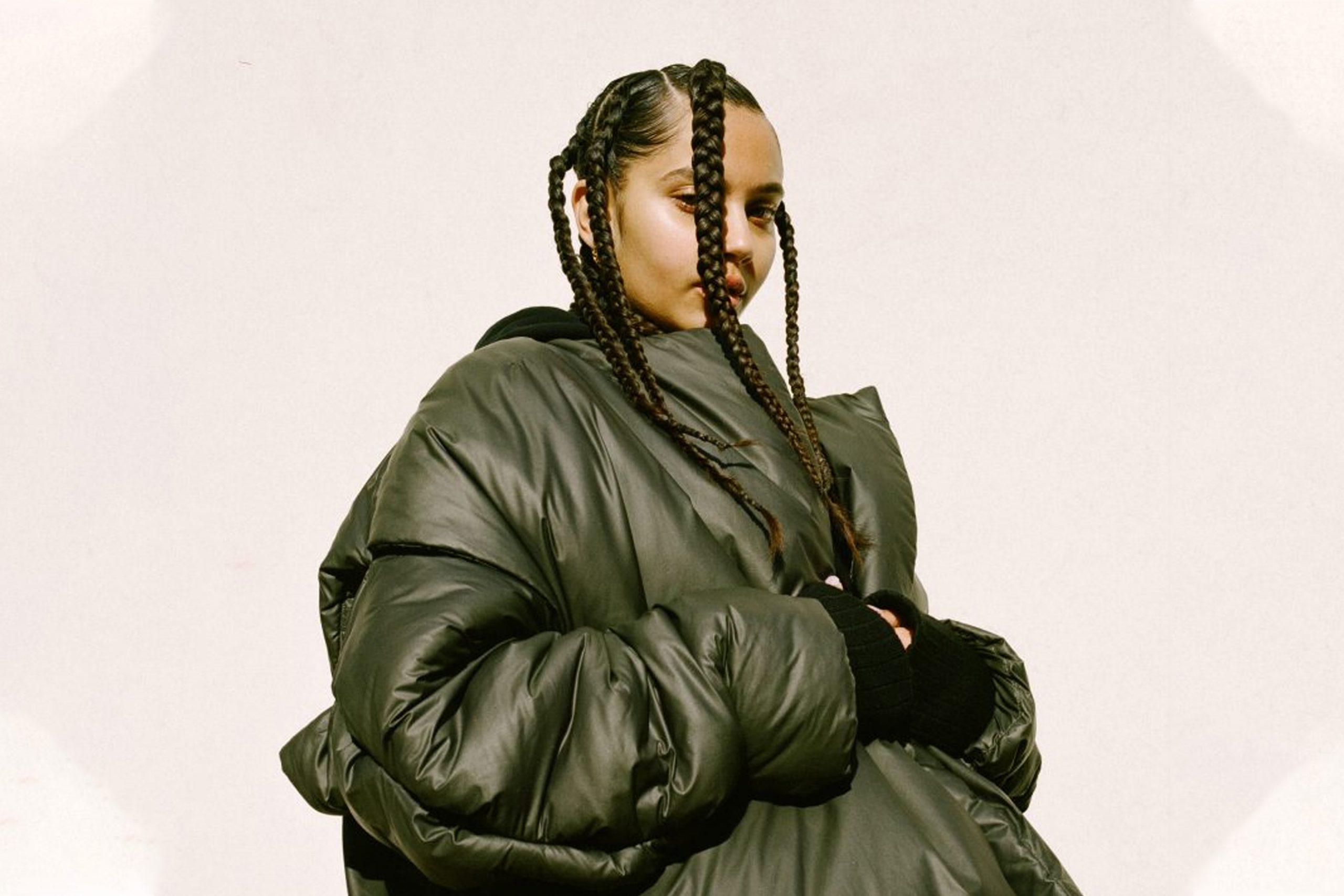 “West London born and raised, Kasai (real name Elise) uses music as a route to self-healing and expression. In her short time releasing music, never has this been more true than on new single “Habit.” The honey-toned song is written about the ability to stay in a relationship just because it’s convenient; when your mind plays tricks on you and your desire can’t see beyond the truth of a lack of respect and under-appreciation. The track was written and recorded in the wardrobe of her bedroom at her mums house – one of the first songs she ever made.

Beginning her process by writing poetry or a story, Kasai weaves her words into a song – but only when they feel right – a key component of her perfectionist character.
Kasai grew up in a family of musicians, playing the piano and drums from a young age.

Kasai decided to release her first ever track ‘Don’t Mind’ a freestyle over a trap soul beat back onto Soundcloud, accumulating thousands of plays immediately. With her confidence boosted, but wanting everything to be as true to herself as possible, she removed the track and got her head down – making music in her bedroom that she felt truly represented her sound and persona which then brought on the song Habit.
With a year of hard work under her belt, Kasai then wrote her debut single “Pretty Boys” in 2018 – which features US heavy-weight Joey Bada$$. The song began as a demo; however Nike offered Kasai an Airmax 270 campaign in which they could use a snippet of a song. Using “Pretty Boys”, with just her own vocal, Kasai attracted the attention of the highly respected rapper Joey Bada$$, who insisted he write to the track. An organic collaboration, the song speaks volumes of talent. A fusion of genres and countries with a US/UK collaboration, “Pretty Boys” is the perfect debut from Kasai who is set to floor listeners with self-written music detailing nostalgic blissful 90’s RnB vocals all wrapped in beauty and style.

Garnering the support of the likes of The Fader, I-D Magazine, Nylon, Clash, MTV, Hypebeast and more, Kasai is set to firmly cement herself as one of the key emerging faces in UK music.”
Follow Us