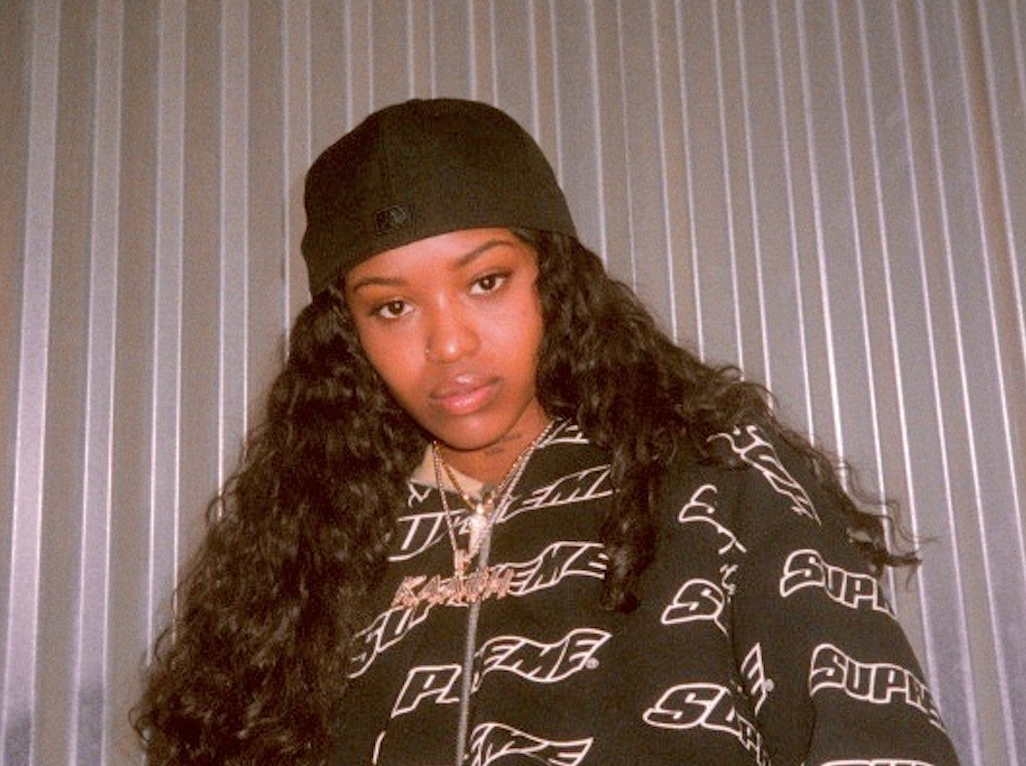 Understated Texan singer/rapper and songwriter Kaash Paige broke through as a teenager with the yearning ballad "Love Songs" (2019), a viral hit that reached Billboard's Hot R&B Songs chart a week before the release of the Parked Car Convos EP.

Raised in Grand Prairie and based in nearby Dallas, Paige (D'kyla Paige Woolen) grew up into sports more than music, but started writing and recording in high school, uploading tracks to SoundCloud. By early 2019, she had attracted attention from several labels, and eventually landed a deal with Def Jam. Her first song supported by the major label, "Love Songs," took off with TikTok users and entered Billboard's Hot R&B Songs chart that November. Within a week of that, Paige released Parked Car Convos, a seven-track EP with "Love Songs" as a bonus cut. A remix featuring 6lack was out by the end of January 2020, around the time the EP registered on Billboard's Heatseekers chart.
Follow Us