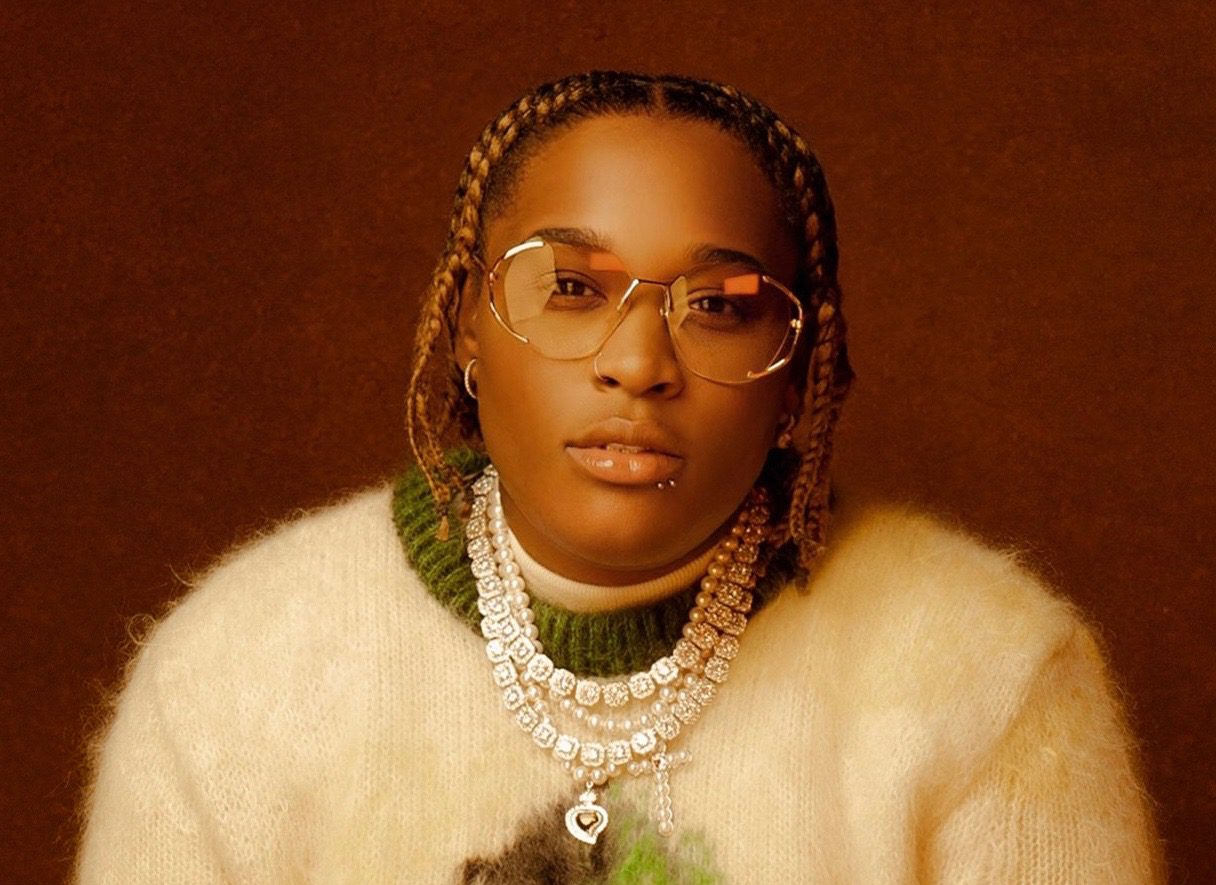 JOZZY is an LA-based Grammy Award winning, multi-platinum songwriter and artist originally from Memphis,TN. Jozzy has been long celebrated for her pen game, and was mentored by Timbaland and Missy Elliott. She’s the woman who wrote Billy Ray Cyrus's verse on Lil Nas X's Old Town Road [Remix], “Lemonade” by Internet Money and “Mr Right Now” by Metro Boomin & 21 Savage feat Drake. Jozzy works across all genres with everyone from Coldplay and Rihanna to Pharrell and The Weeknd.

In addition to her songwriting, Jozzy has embraced her own artistry most recently signing a record deal with Diddy’s Love Records, while being Co-Managed by Roc Nation. Jozzy has also embraced activism; as an LGBTQ+, woman of color in the industry, she’s repeatedly spoken out about the issues she faces and her hope for more diverse voices to be recognized and positioned across leadership roles in all areas of the music industry.