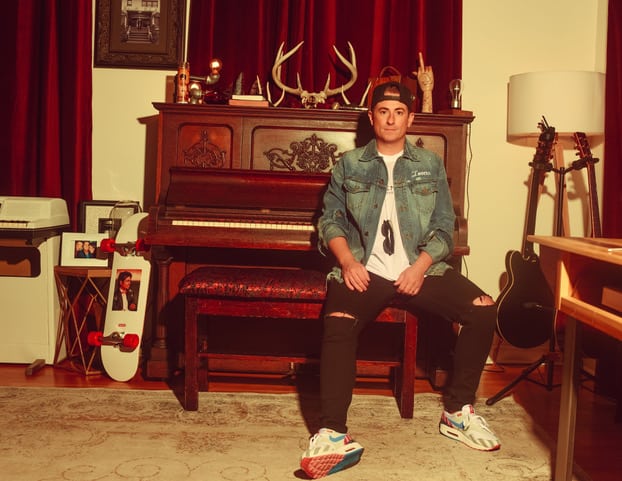 Frasure is a Detroit native who moved to Nashville, TN in 2001. A graduate from Belmont University’s Music Business program, he worked in the publishing world, where he climbed the ranks from Catalog Manager to President during his fifteen-year stint. As a creative outlet he began DJing and creating tracks, which quickly led to songwriting collaborations. It wasn’t long before Jesse became a sought after songwriter and producer. In 2016, he started a publishing joint venture with Roc Nation called Rhythm House. There, along with writing and producing, he serves as GM, oversees daily operations, and signs and helps manage the growing roster. He’s amassed twelve number one songs, countless singles and numerous cuts in the Country, Pop and Christian markets.
Follow Us