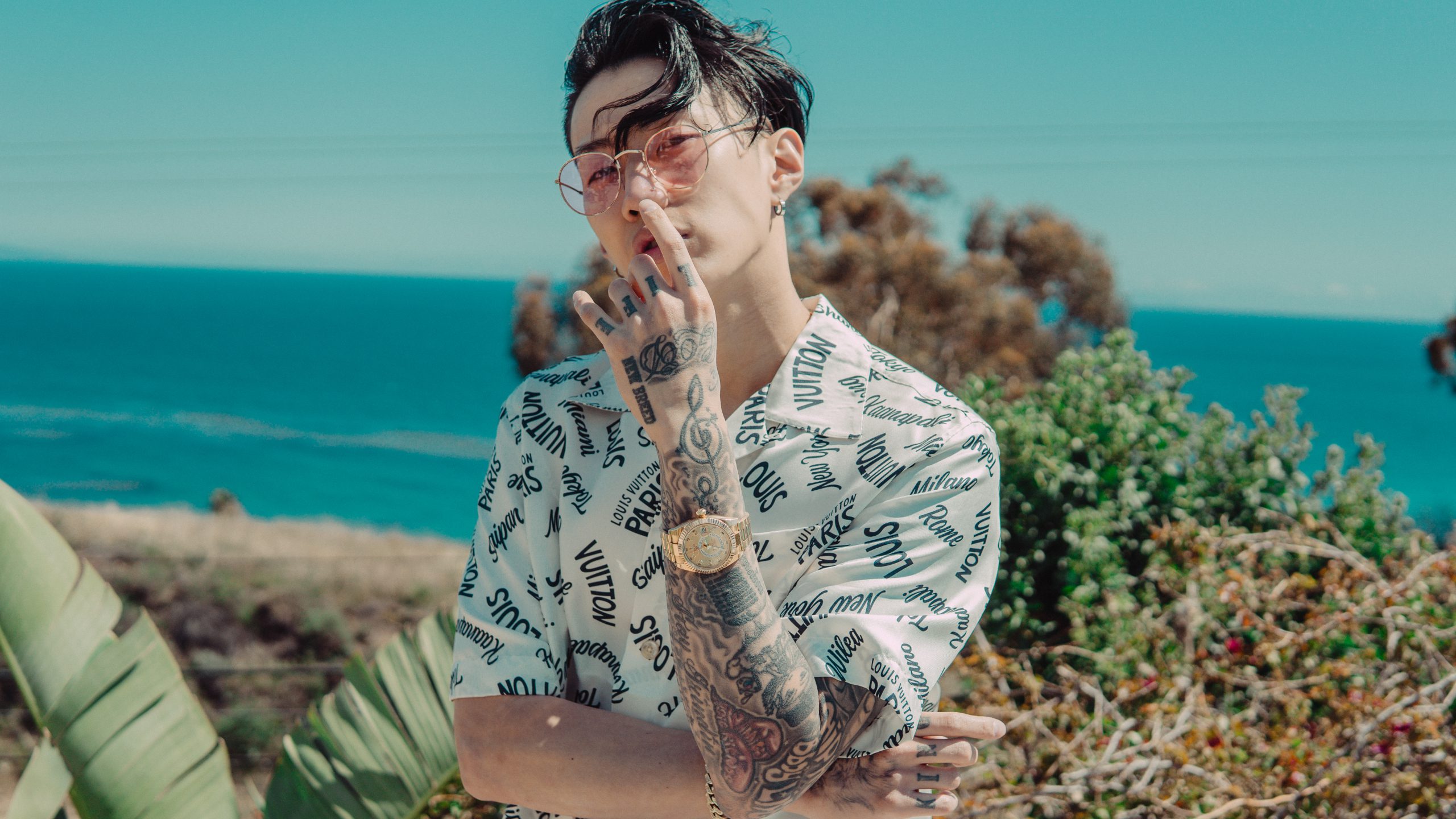 For over a decade, multi-platinum, Korean-American hip-hop artist Jay Park has been at the forefront of the K-pop movement that swept through Asia, before successfully cementing his place as an independent hip-hop and R&B artist recognized worldwide.

In 2013, Jay Park founded the leading independent hip-hop/urban label, AOMG, based in Seoul, South Korea. Active as both an artist and CEO, Jay founded AOMG with the intention of supporting and developing artists and producers organically, by focusing on their individual artistry first, over their commercialism. His methods have proven successful – within two years, AOMG artists have topped all mainstream music charts in South Korea and Asian regions.

Jay Park now brings the international music community together with his newly minted label H1GHR MUSIC, which houses artists from various countries, and continues to support and influence tastemakers both mainstream and underground.

Originally hailing from Seattle, Jay’s musical roots grew out of his passion for dance. As a competitive b-boy, Jay developed a genuine enthusiasm for hip-hop music and culture. Jay has always held true to both his culturally American roots, while embracing his ethnically Korean roots. Due to his nuanced, multi-cultural understanding and open-mindedness, Jay has garnered respect domestically in Korea and beyond as a global music icon.

Jay Park’s fourth studio album, Everything You Wanted, landed one year immediately after last his WORLDWIDE album. Receiving a warm reception in all territories, Everything You Wanted charted at #3 on Billboard’s World Album Chart, #3 on iTunes U.S. R&B Chart, and various singles charting in Korea’s MelOn Chart.

With a vision to utilize his platform to support important social causes, Jay has partnered with cosmetics brand MAC and InStyle Magazine to support World AIDS Day 2016, with AOMG headlining the World AIDS Day Red Party in Seoul, and with W Magazine Korea for Breast Cancer Awareness. Former Vice President Al Gore invited Jay to participate in “24HoursofReality” to represent South Korea and Asia in an effort to promote a healthier world.

Jay Park is currently readying the release of his next project, scheduled to be released this summer. Stay tuned for much more to come from Jay Park. 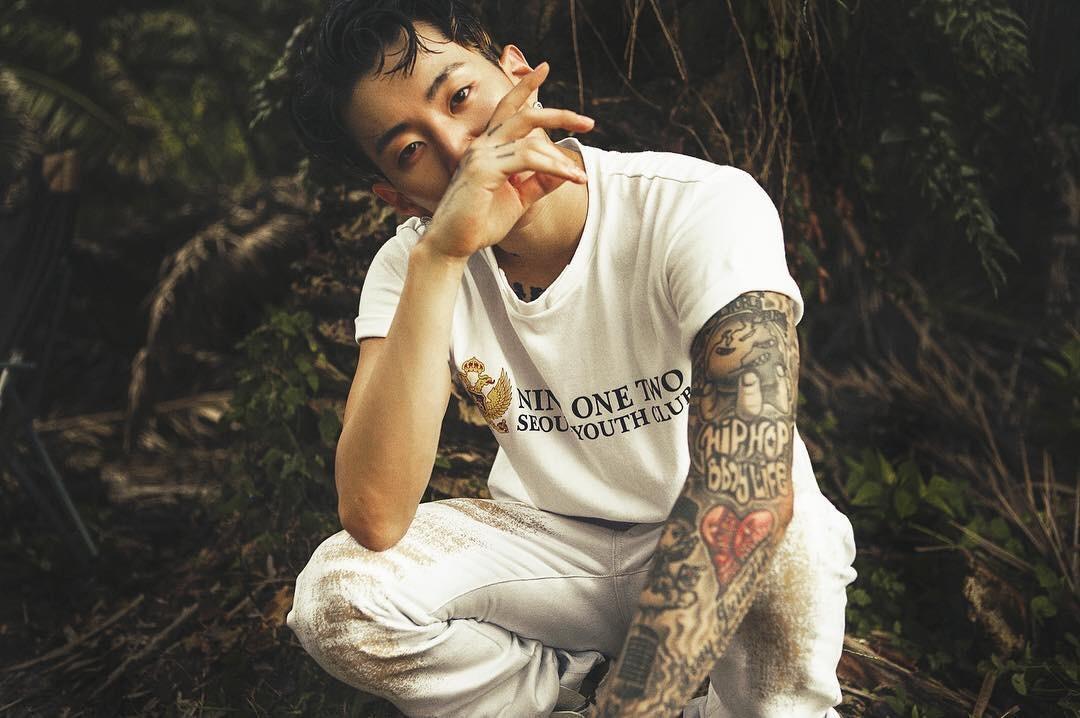 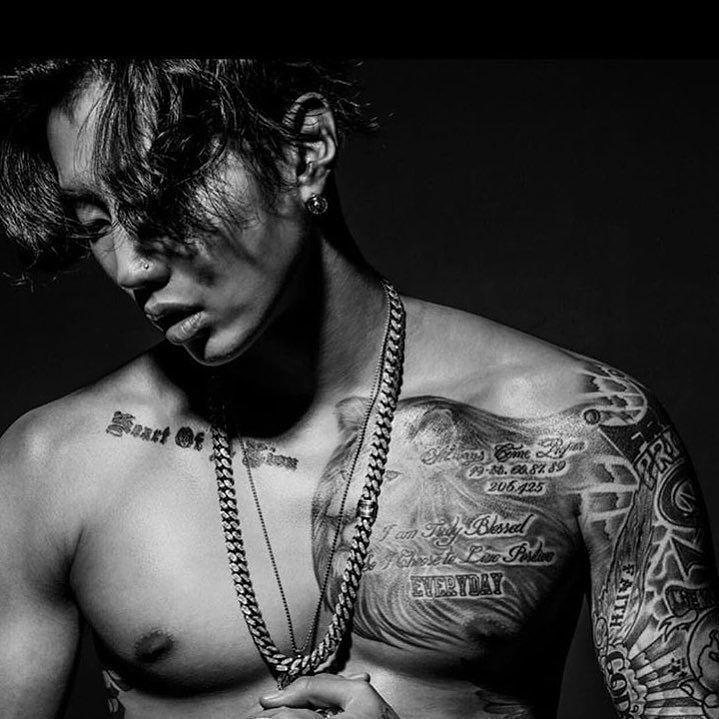