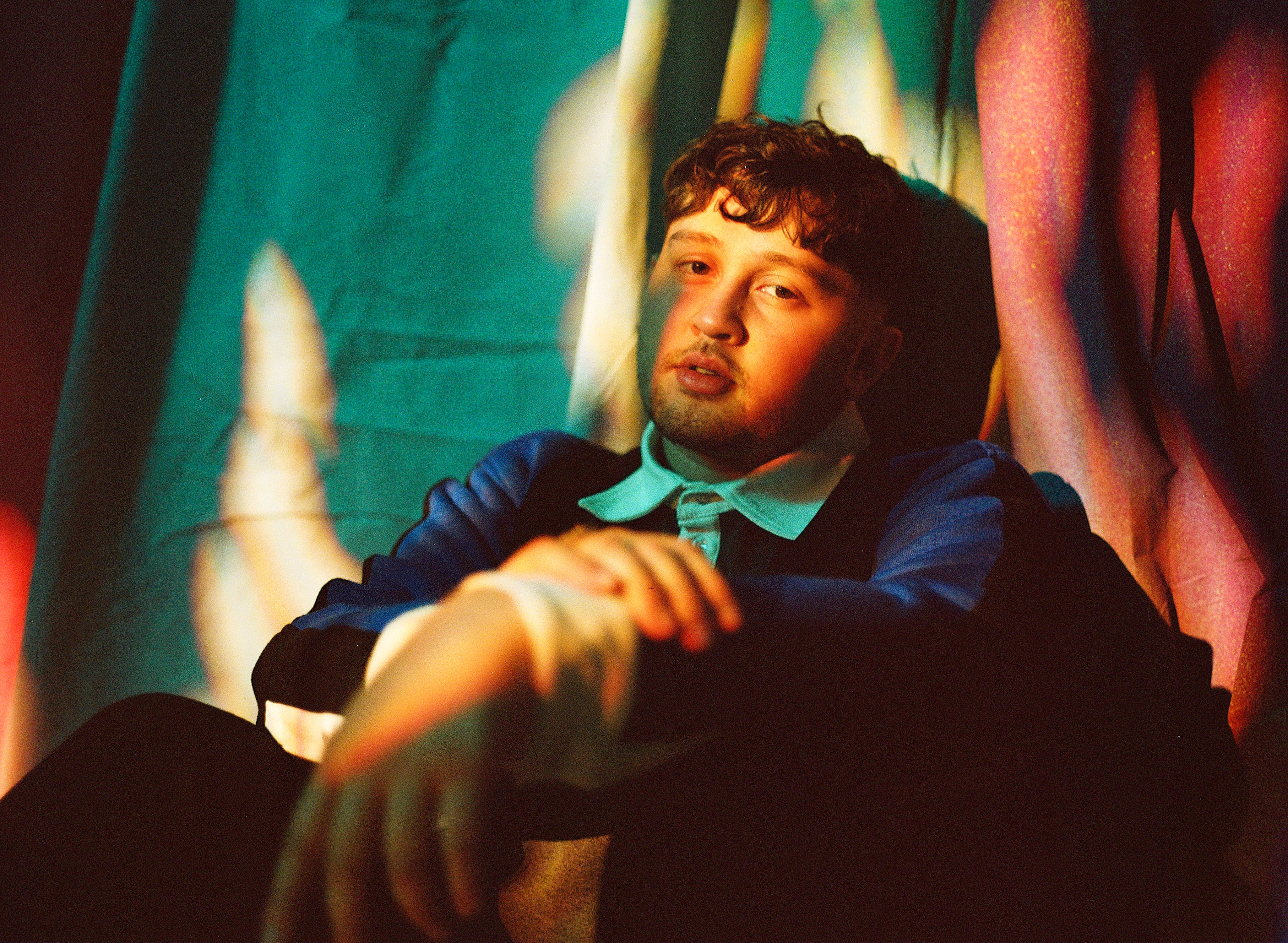 South London's James Vickery is the new face of UK R&B. With his hugely popular COLORS session amassing 22 million views, James caught the attention of many admirers internationally, subsequently leading to him inking record and publishing deals with LA-based TH3RD BRAIN and RocNation respectively, despite being born deaf in his left ear.

James Vickery is a live artist through and through, validated in the millions of views he has accumulated online for his live performances. His “Live From London” series features JV performing his own songs live with a full band, in unique venues across his hometown - giving fans a completely authentic way to experience his music. He has headlined prestigious venues internationally including The Jazz Cafe (London), The Echo (Los Angeles) and Rough Trade (New York). Vickery has also already performed at iconic festivals across the world including Glastonbury, MELT Festival and Java Jazz.

Following his critically acclaimed “Until Morning” and “Overture” EP’s featuring collaborations with Kenny Beats, SG Lewis & Sinead Harnett he is now working on his debut album due for release in May 2021. Vickery's unmistakable voice and completely unique take on R&B landed him as one of Complex's British R&B/Soul Artists to watch out for in 2020.
Follow Us