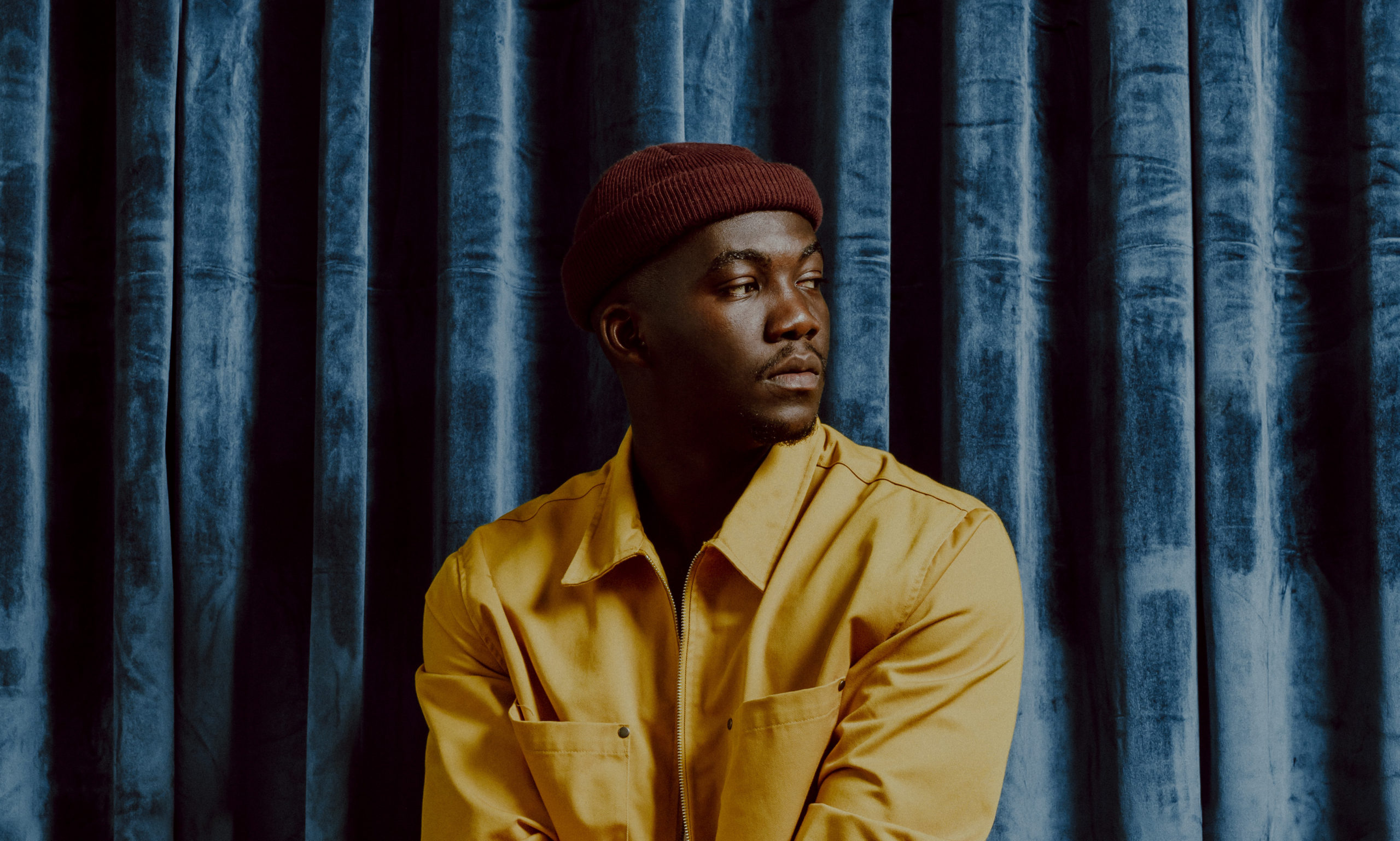 Buoyed by the smashing success of his recent trio of EPs – The Monologue, The Paradox and The Boy Who Cried Freedom – Nigerian-born British singer-songwriter Jacob Banks recently released his highly-anticipated full album debut, Village, on Interscope. The 14-track disc is a sprawling, deeply immersive experience on which Banks’ throaty, expressive baritone weaves its way through a mesmerizing mix of musical styles and texture, recorded alongside notable producers including Paul Epworth (Adele, James Bay, FKA twigs) and Malay (Frank Ocean, Lykke Li, Sam Smith). Highlights include “Unknown (To You),” which has amassed over 20 million streams, “Be Good To Me” ft. Seinabo Sey, which has been featured on The New York Times’ “The Playlist,” and “Chainsmoking,” which Jacob recently performed on both Jimmy Kimmel Live! and The Ellen DeGeneres Show.

Village has received rave reviews from fans and the media alike. NPR asserts, “the first thing you'll notice about musician Jacob Banks is his voice — a mesmerizingly deep baritone with timbre so rich, you can almost feel it wrapping you up in song," Newsweek observes, “though Village is Bank’s first release, it sounds like the collection from a seasoned musician,” and VIBE has crowned Village one of the “30 Best Albums of 2018,” declaring, “when the time comes for Banks to look back on a career well spent, Village will hold up as a shining example of a running start.” Following Village’s release, Jacob has been featured as YouTube’s “Artist on the Rise,” released three original pieces of content since in partnership with the emerging artist program.

Jacob’s live performances have captivated audiences around the globe, from sold-out headlining dates to top-notch festivals like Coachella, Lollapalooza, Austin City Limits, Life is Beautiful, and Afropunk, to performances on Late Night with Seth Meyers, Jimmy Kimmel Live! and The Ellen DeGeneres Show. Jacob is currently touring in support of Village, selling out the largest rooms of his career to date.
Follow Us