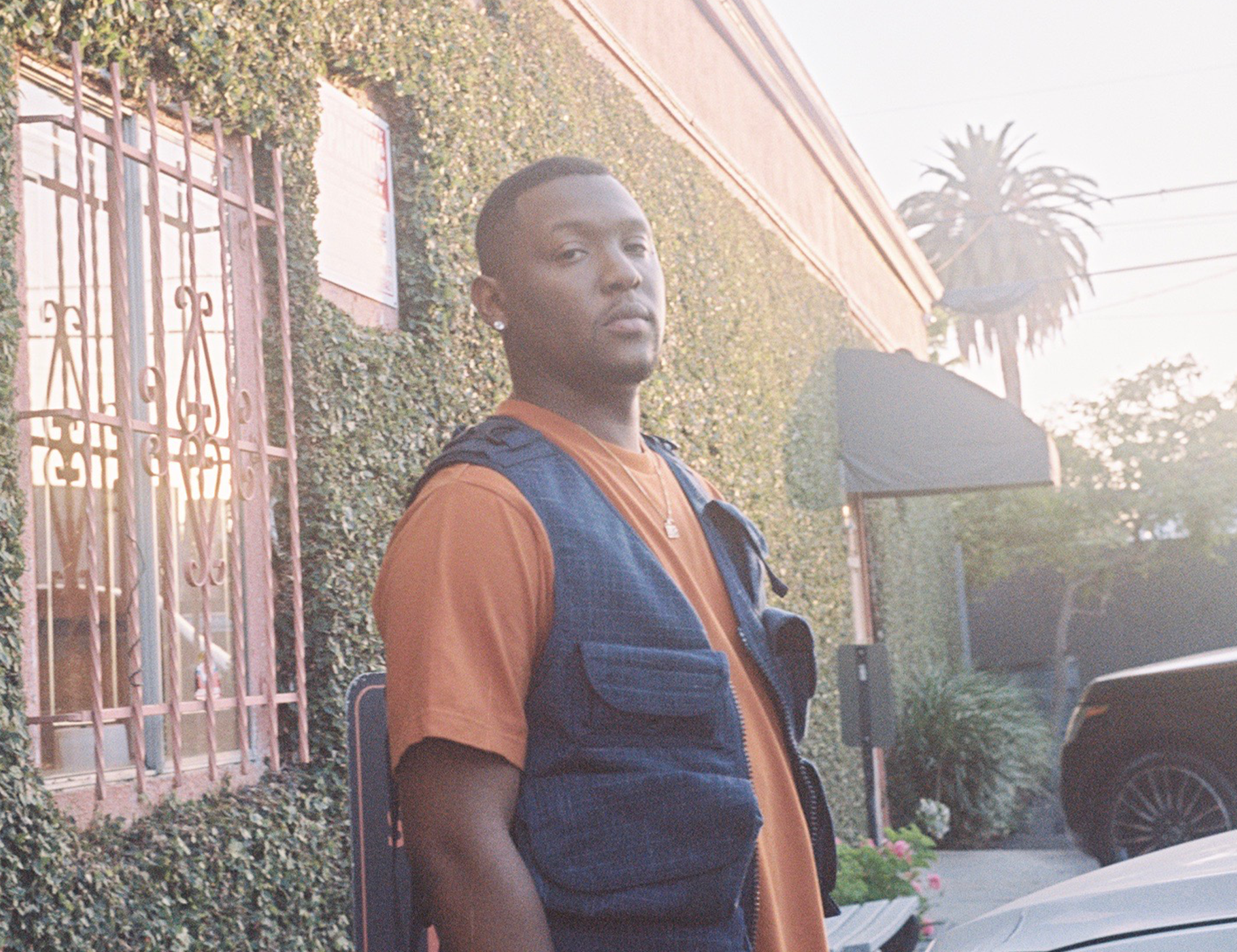 As one of the music industry’s most sought out hip-hop producers, the California-bred Hit-Boy has more than earned his moniker. Born Chauncey Hollis, the 32-year-old multi-hyphenate artist from Pasadena and the neighboring Inland Empire, boasts an impressive roster of credits, from wielding pop smashes for Beyoncé, Rihanna and Ariana Grande to producing hit records for Jay-Z, Kanye West, Kendrick Lamar, Travis Scott, and more over his thirteen plus years in the industry. As a rapper and songwriter in his own right, Hit-Boy has recorded and released seven mixtapes and three collaborative albums, and taken home a 2020 Best Rap Performance Grammy for his appearance on the late Nipsey Hussle’s “Racks In The Middle” alongside breakout rap star Roddy Ricch.

“I just saw the whole lifestyle from an early age, like three, four years old,” Hit-Boy says about his introduction to music. His uncle Rodney Benford, a member of the 90s R&B group Troop, showed a young Chauncey the ropes, exposing him to a life lived on video shoots and in recording studios. “That was where the seed was planted. I knew I wanted to do this, I just didn’t know how,” he explains.

Before Hit-Boy started making beats, he was a writer, honing his penmanship on pages by writing whatever came to his mind. When he was fifteen, he made a friend who had set up a home studio in his mother’s bedroom, and the two cranked out four albums over the course of a year. “By the time I turned 16, I got my own beats set up and I just kind of fell in love with the production side,” Hit-Boy explains, citing a shift from focusing on writing to making beats. FL Studio, which he stills uses to this day, was his gateway.

As a teen, Hollis honed his craft as a producer under the wing of R&B production team The Underdogs (Justin Timberlake, Pink, Lionel Richie, Tyrese, and more). “I saw the way they would have artists come in... same day, they just cooking up new songs and creating a vibe right there on the spot. That's where I kind of got my sense of urgency,” he shares. As a founding member of the Southern California-based Surf Club collective, alongside beat maker friends Chase N. Cashe, BCarr, and Chili Chill, Hit-Boy began to branch out. “We just made hella beats in the first day we met and then we kept learning from each other,” Hit-Boy says about Chase, a frequent collaborator and friend who he credits with keeping him on the pulse of culture. Hit-Boy got his first real taste of hit-making when, impressed by his work on Fergie’s 2006 album The Dutchess, he connected with superproducer Polow Da Don via MySpace. When Polo invited him to studio sessions, Hit-Boy happily obliged.

Hit-Boy’s support from Polow Da Don led to a publishing deal and his first real placement on Jennifer Lopez’s “Forever”, from her 2007 album Brave. His first Grammy win came four years later, when, signed to Kanye West’s G.O.O.D. Music label, Hit-Boy co-produced the undeniable standout from Jay-Z and Kanye West’s legendary joint album Watch The Throne, “Niggas in Paris”. “I should probably sign to Hit-Boy cause I got all the hits, boy,” Drake spits on 2014’s “0 to 100 / The Catch Up”, referencing Hit-Boy’s first rate status as a hip hop producer and hinting at the Interscope-backed imprint, Hits Since '87, that Hollis launched in 2013 to extend his efforts to develop his own acts and release music in which he himself raps. “ Early in my career, I made a bunch of shit happen and I was just getting a few songs—maybe one, two, three songs off on people's albums,” Hit-Boy explains. “Now it's like I'm doing six, seven, eight, nine, however many songs and it's that's a natural elevation. The energy is just high right now,” he adds. With a second Grammy under his belt, an executive producer role on multiple forthcoming albums, more solo work on the way, and his eyes set on a number one record of his own, 2020 is set to be a game-changing year for Hit-Boy. 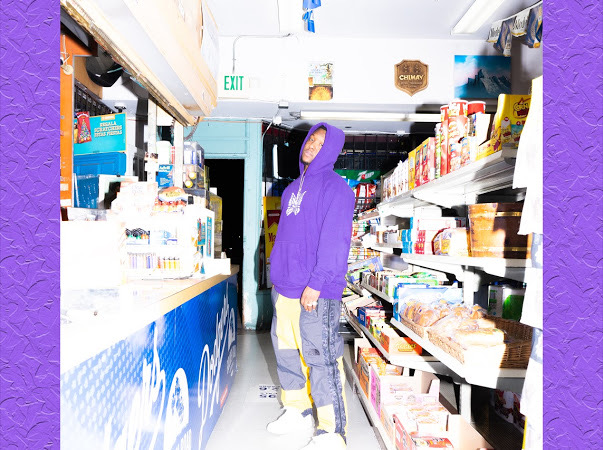