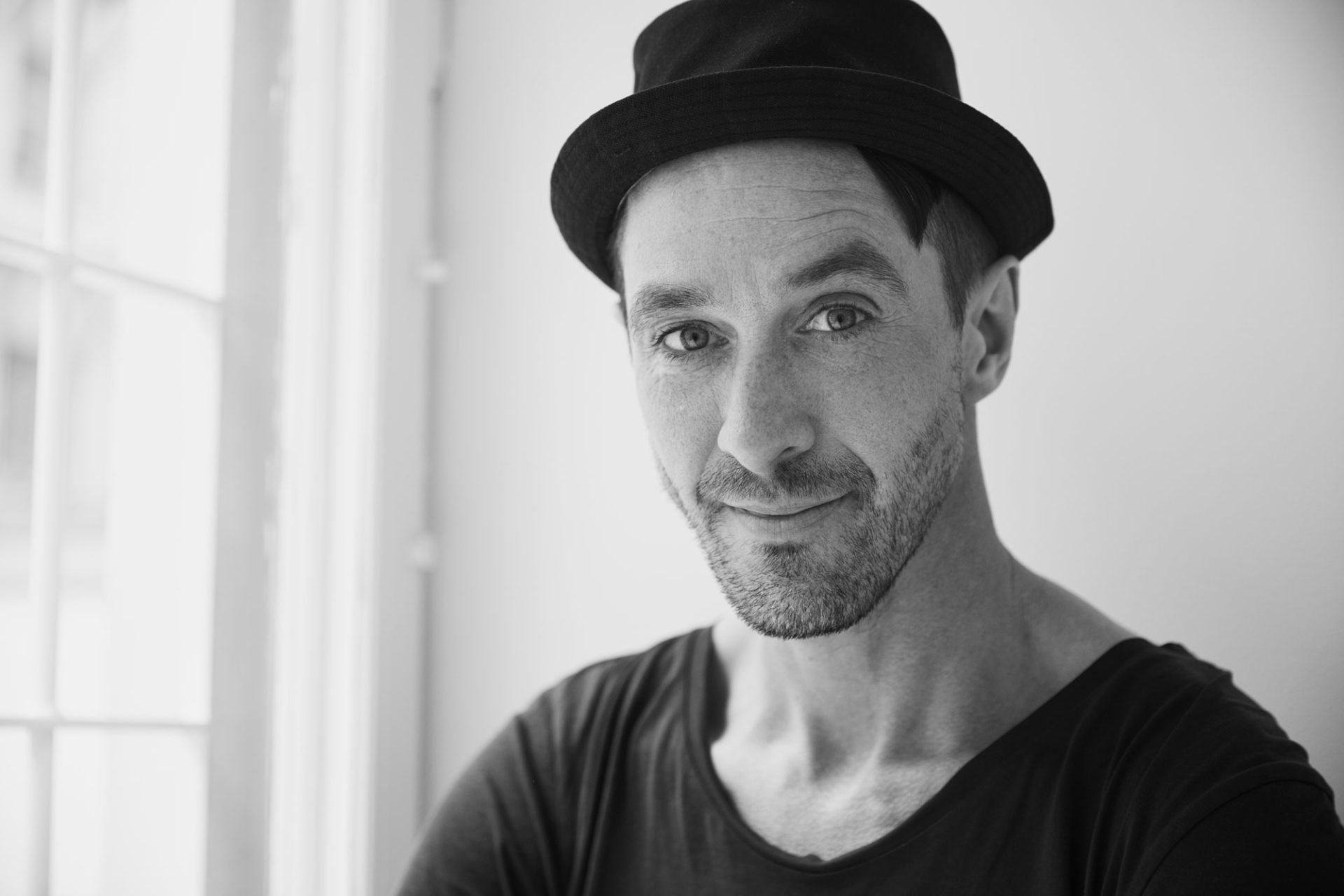 Henrik Jonback is a Swedish producer, songwriter and musician.
Writing credits include Britney Spears, Madonna, Avicii, Galantis, Miike Snow, Kelis, Kylie Minogue, Ms. Dynamite, Sugababes, Christina Milian and many more. He has worked closely with producers Bloodshy & Avant over the years. Henrik co-wrote “Toxic” with Britney Spears which became one of the world’s biggest and best-selling singles of 2004. He also co-wrote the groundbreaking “Animal” with Miike Snow.
Follow Us