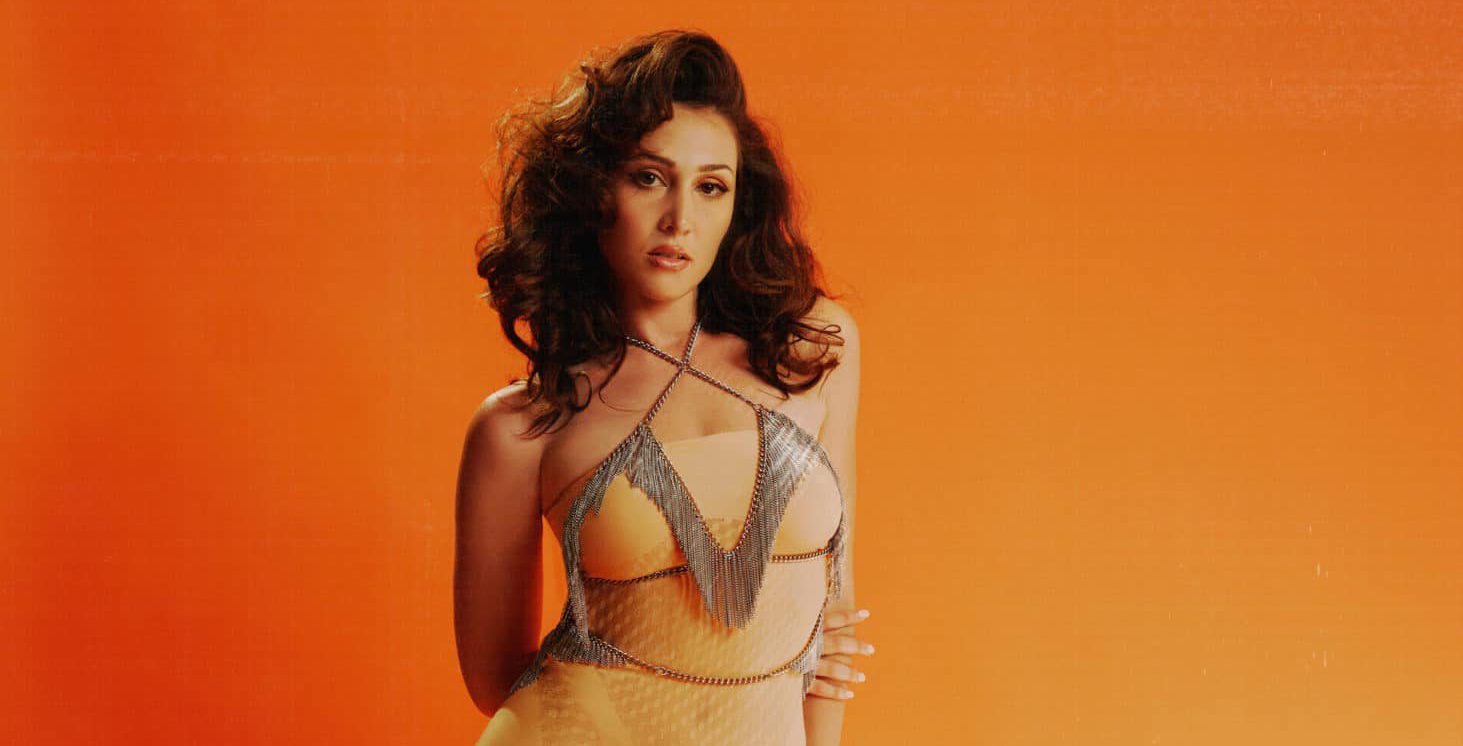 HARLOE has always charted her own path. Growing up in Queens, NY in a Ukranian and Romanian family, the house was always buzzing with language and culture and it cultivated an irrepressible curiosity in her. Her New York roots were the foundation for her musical dexterity, taking influences from classical, jazz, hip hop, and pop to craft uniquely honest yet universal songs. While bravery materializes in a myriad of ways, for HARLOE it entails stepping up to a microphone and singing truth directly from the heart. Stepping out from behind her role as a songwriter and into her own artistry, HARLOE constructs a world of her own in the space between urban grit and high-fashion elegance. She is an empowered one-woman tour de force, singing, producing, and writing all of her music. A gifted vocalist, classically trained pianist, creator of indelible melodies, cut-to-the-bone songwriter, and a badass producer, HARLOE has garnered support from Nasty Gal, V Magazine, PopDust, Earmilk, Vibe, and Milk among others. Her debut EP showcases a side of herself that she’s finally ready to share with the world as she walks through the chaos of life and embraces it, making her a force to be reckoned with.

She has written marquee cuts for artists including Charli XCX (“Secret (Shh)”), Sabrina Claudio ("As Long As You're Asleep"), Celine Dion, and Britney Spears. She earned a Grammy nomination for Ella Mai’s self-titled album of which she co-wrote “Run My Mouth” and Kelly Clarkson’s Meaning of Life, on which she co-wrote and co-produced several songs.

HARLOE’s openness to possibilities, no matter how big or small, has changed the narrative, and with her new inner strength and confidence, she is now ready to show the world who she is as an artist. 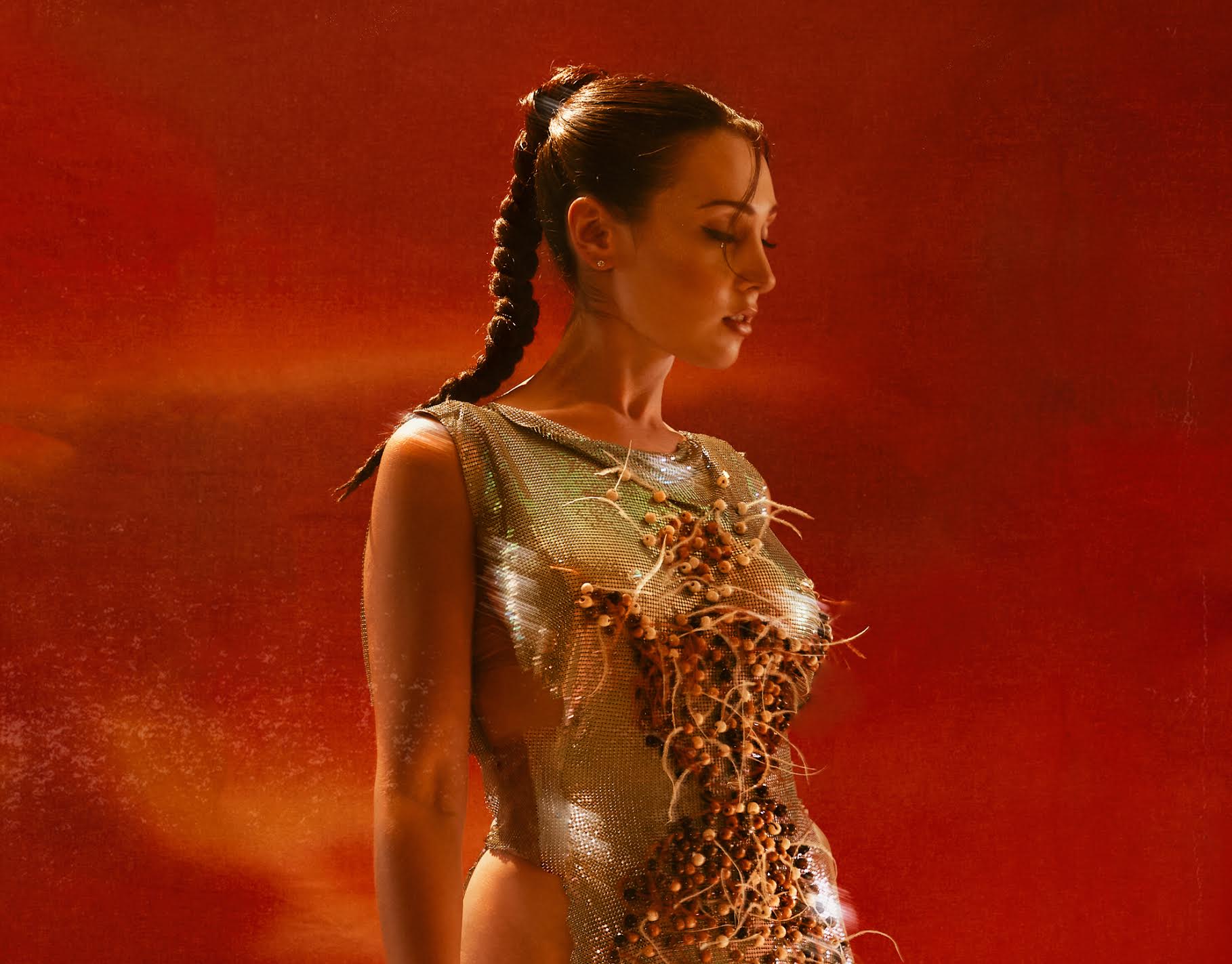