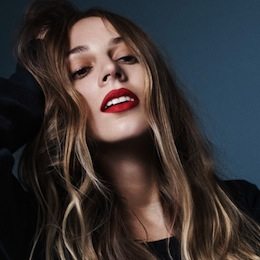 Harley Viera-Newton is a DJ and Fashion Designer.

Born in London but raised in LA, this NYU grad turned her keen eye for fashion and her love for music into a global brand. Harley Viera-Newton, currently represented by Roc Nation, began her career as a DJ by throwing weekly parties at local NY hotspots. As she continued to gain momentum in the world of music, she started to DJ globally, traveling all over the United States, Europe, Asia, and South America, from Paris Fashion Week to Coachella, and everywhere in between. You will often find her DJing high-end fashion events in NYC and at fashion weeks around the world.

Harley began her fashion career as a model, but quickly realized her passion for design. Harley has collaborated with several large brands on special projects such as Calvin Klein, Armani, Ralph Lauren, and Target in addition to partnering with DVF, Mark Cross, and Judith Leiber on successful capsule collections. Harley’s effortless-chic style has been praised from runways to high streets, appearing on the covers and inside the pages of magazines such as Vogue, Nylon, Harper’s Bazaar, Elle, and Glamour as well as in global campaigns for brands such as Hermes, Michael Kors, and DKNY.

In June of 2016, Harley launched her namesake label HVN, a line of vintage inspired luxury silk dresses that stemmed from her devotion to classic silhouettes and her inability to find them on the market. After two years researching and perfecting the fit of each core style, HVN was launched to both customer and critical acclaim – the first collection sold out almost entirely in under two weeks. Since then, celebrities such as Selena Gomez, Reese Witherspoon, Katy Perry, Karlie Kloss, Jennifer Garner, and countless others have been spotted in her designs on multiple occasions. HVN is now sold at major retailers worldwide and on www.hvnlabel.com. 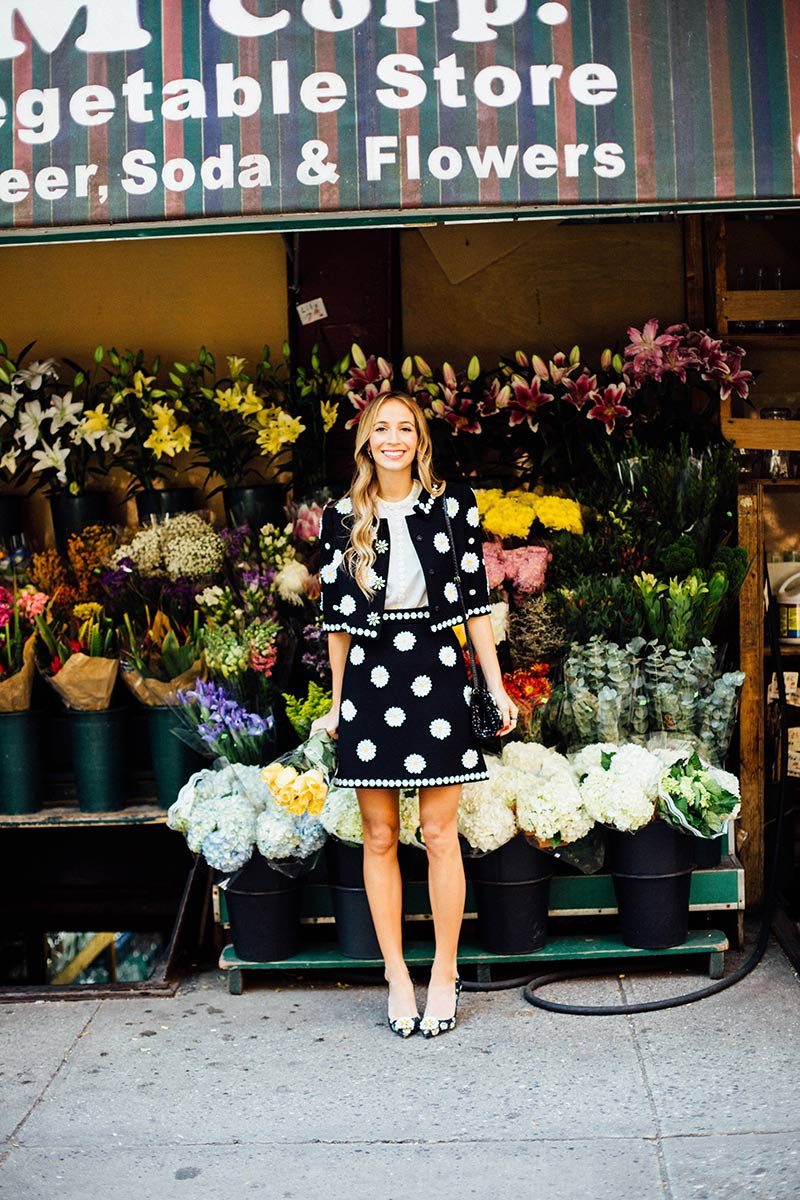 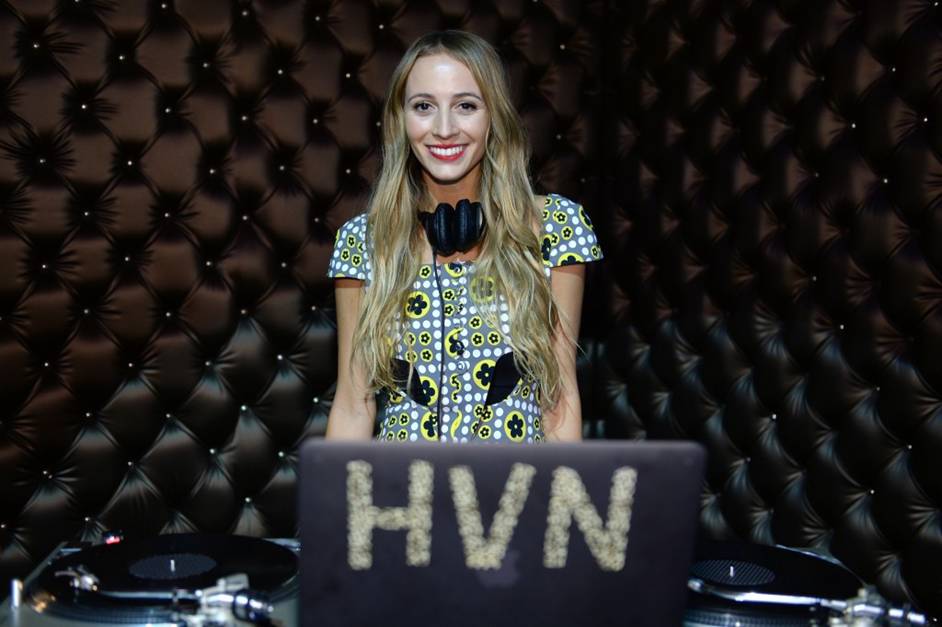