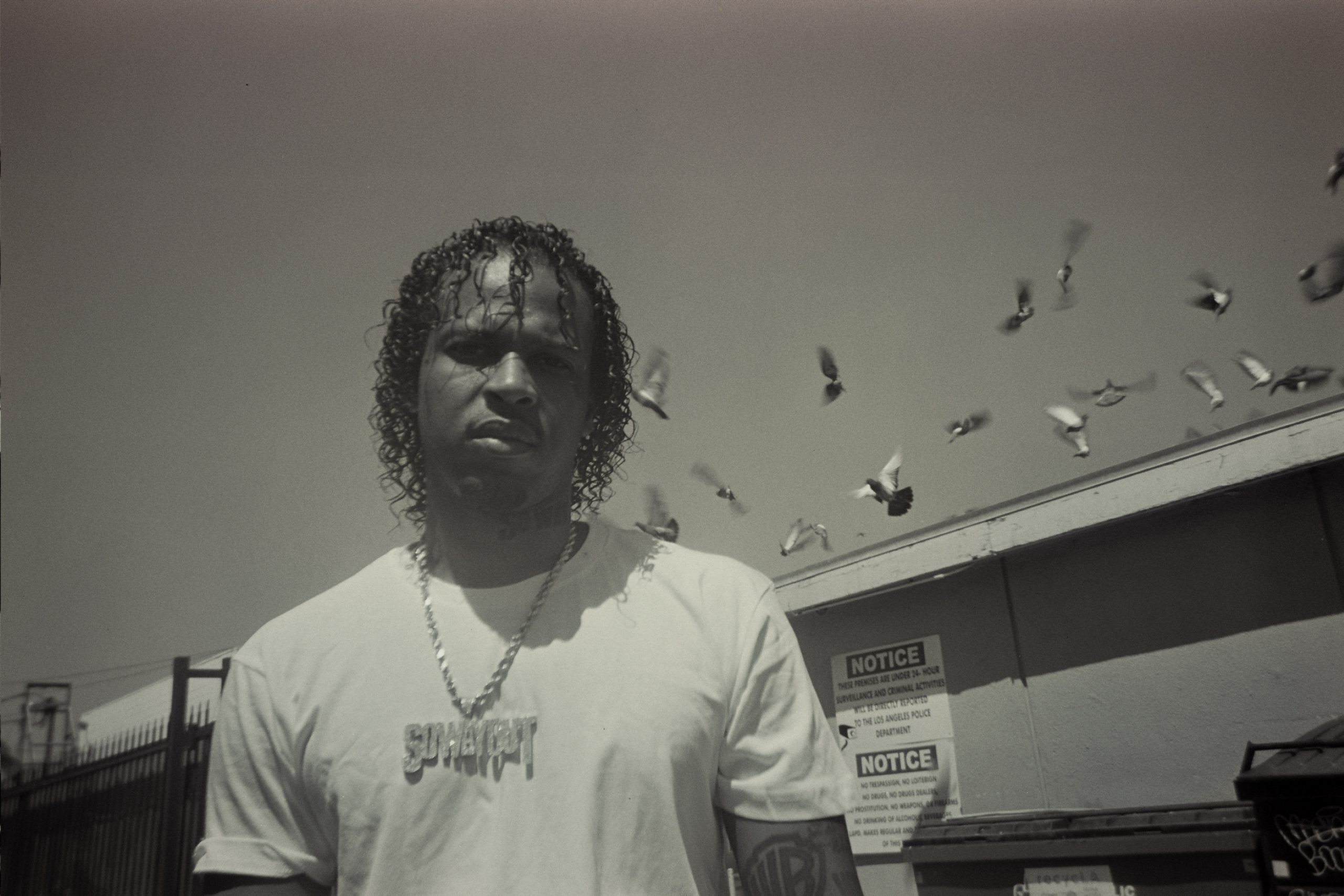 South Central rapper G Perico has established himself as one of the most promising young rappers on the West Coast with his flawless and fresh take on gangsta rap. He first broke out of the region in 2016 with Shit Don’t Stop, a mixtape XXL called “one of the best projects to come out of the West.” G lived up to the hype in 2017 with three albums: All Blue, 2 Tha Left, and his collaborative album G-Worthy with Jay Worthy and hit-making producer Cardo.

G Perico sees himself as an entrepreneur and community leader in addition to a rapper. He owns the Mid-City smoke shop One Stop and a store for his clothing brand, So Way Out, located on the corner of 108th and Broadway in South LA.

In August 2019, G Perico announced a partnership with Roc Nation for two joint releases with his So Way Out label: Ten-Eight and Broadway.
Follow Us