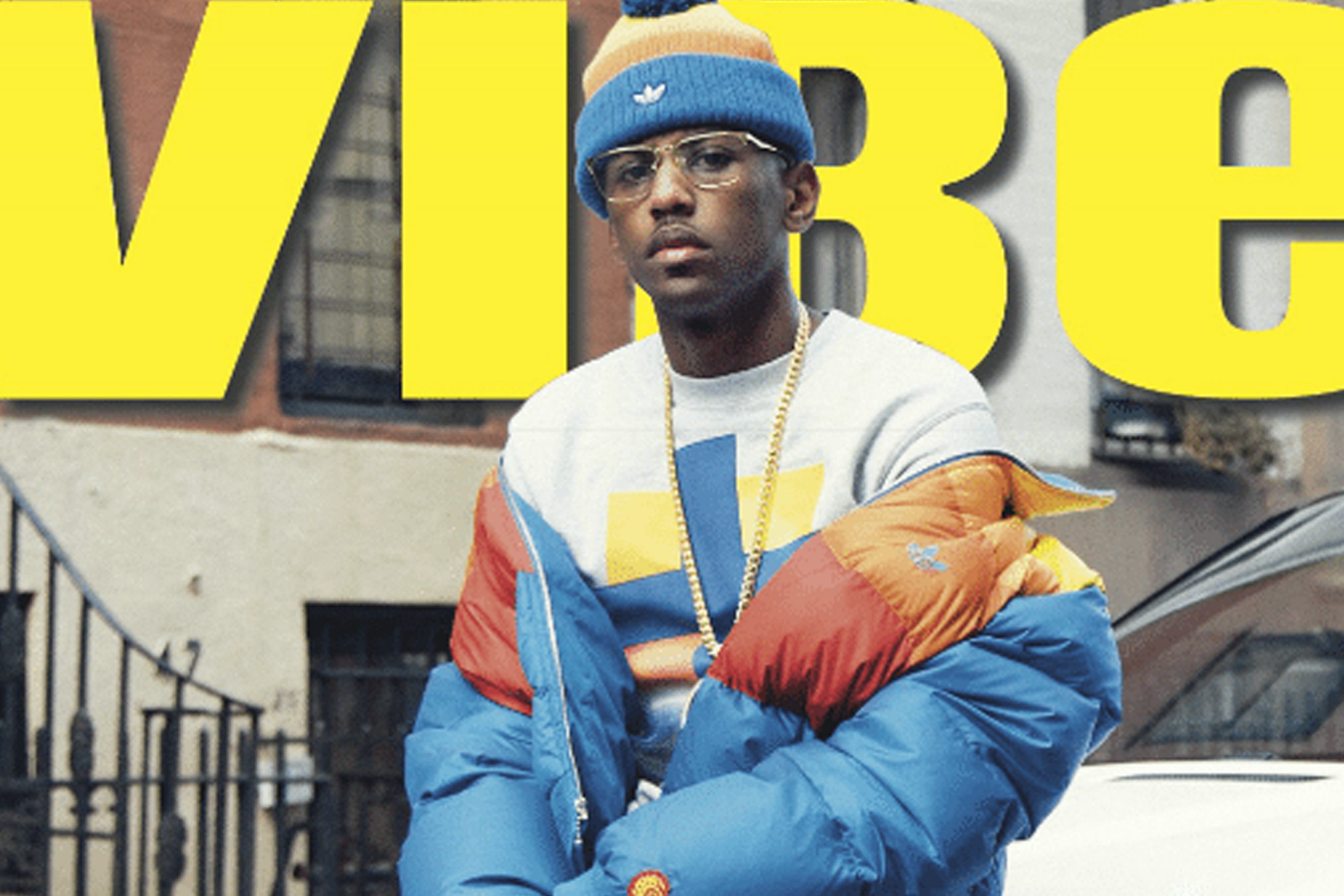 It takes talent to make the struggle to succeed seem effortless, but that is the gift that separates artists like Brooklyn’s John Jackson, aka Fabolous, from the everyday MC. While most rappers spend more and more time convincing the masses of their “hustle,” Fabolous lets his work speak for his effort. With two platinum albums (2001’s Ghetto Fabolous and 2003’s Street Dreams) and one Gold (2004’s Real Talk) to his credit, the veteran hitmaker still exudes a rookie-of-the year swagger. After recording for both Elektra and Atlantic Records, Fab is enjoying a home coming with the legendary Def Jam label. His first recorded song was “If They Want It” from DJ Clue’s The Professional, which was released by Roc-A-Fella/Def Jam in 1998. Now he is preparing to release his fourth street classic, From Nothin’ to Somethin’ under the watchful eye of his longtime collaborators.

“I had people in my corner already over there,” Fab says of DJ Clue and A&R Skane, the Desert Storm duo who discovered Fabolous. “So it wasn’t like I was coming to a new neighborhood.”

While he doesn’t site any one reason for his move, Fabolous has learned a lot from his time in the industry and is eager to capitalize on his experience. “I haven’t peaked yet,” he explains. “I was happy with the past records, but I have some adversity to learn off of for the future.”

It’s appropriate that Fabolous is getting a fresh start for his latest release because he wants From Nothin’ to Somethin’ to be a rebirth for his fans old and new. “Everybody is trying to take what they have and make something more,” says Fabolous, explaining the album’s title. “It’s a new year, everybody’s on their hustle, back in the gym and I’m trying to give them some inspiration. This is music to chase your money too, work out–motivation music.

The first single “Make Me Better” is produced by Grammy Award winning producer Timbaland and finds Fabolous doing what he does best; blending radio ready sound beds with clever and memorable lyrics. Rapping that he needs “a Corretta Scott to make me King” Fab picks up with his female fans where “Baby” left off. “It’s a great feel good record, it’s got a lot of style to it,” he says. “I wanted a record that could show that I could touch different people with my music.”

Already recognized for his hit-making ability, Fabolous is eager to show the diversity of his technique while staying true to his blueprint for success. On the cocky “Make Money” he cleverly borrows Notorious B.I.G’s trademark chuckle to comment on the laugh-ability of his competition: “these dudes is stand up rappers, hip-hop comedians, I start laughin as soon as I put your CD in.” His wit and wordplay is not something he gets enough credit for, but the MC is confident people will come around. “Certain people recognize it,” he says, “but its like they’ll sing it in the shower, but they won’t sing it outside. It’s all good though. One of them days you gonna get drunk and start singing that song.”

Enlisting a whose-who list of guests that includes Akon, Young Jeezy, Ne-Yo and Junior Reed, Fabolous plays to a variety of audiences on this disc, but there is no mistaking that it’s his show from beginning to end. The anthemic “Brooklyn” features a yet to be disclosed surprise guest and “Change Up” pairs Fab with singer, producer extraodinaire Akon helping him reflect on his life and career.

“Anytime you become a successful person, people may look at you and say you changed,” explains Fabolous, who references the October 2006 shooting that took place outside of Justin’s restaurant in the lyrics of the song. “That record just talks about people changing as a person for money, how they carry themselves and treat other people. For me, I might have changed where I live or my number, but I haven’t changed as a person…I slid a line or two about what happened in October but I’m not coming out with a bullet proof vest or anything.”

The playful “Foggin Up The Windows,” produced by Miami’s The Runners, features R. Kelly’s chopped and screwed vocals from his hit “Ignition” to prop up Fabolous’ ode to parkin’ lot pimpin’ of the more carnal kind.

Other rewind worthy tracks like “Real Playa” featuring Lloyd, “Diamonds” featuring Young Jeezy and the Just Blaze produced “Back To School” round out an impressive collection that makes From Nothin’ to Somethin’ worth the two-year wait. In his absence no artist has come close to matching his boyish charm, wit and unassuming cool both on and off the mic. With a new team and a pop of his collar Fabolous is indeed “fresh to Def.”

“I’m trying to bring good music back to the game,” he says confidently. “And anybody that’s bringing good music, the hype is gonna follow them.”
Follow Us