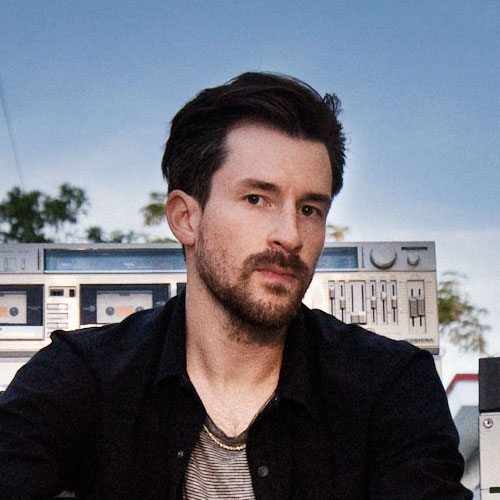 DJ Ross One got his start in Cincinnati, Ohio, where a then 13-year old Ross Schwartzman became transfixed with the depiction of DJ’ing in the movie Juice. From that fateful first viewing, Ross was hooked to the sounds and aesthetic of the hip-hop DJ. High school and college meant unpaid jobs at record stores where the salary was store credit and first pick of the new arrivals. The pursuit of a masters degree in photography, along with the search for bigger and better parties lead Ross to New York City. He quickly became a fixture at New York’s best venues, known for combining his knowledge of classic funk, soul and disco with new hip hop and dance music. His unique sound caught the ears of artists like Prince, who invited Ross to join him on tour to DJ his private after parties. He began jetting back and forth between New York, Brazil and Miami, where he launched Favela Chic, a weekly party that merged the sounds of Rio De Janeiro with the attitude of a New York DJ and fused them together with the energy of Miami bass music to create something entirely fresh and unique (naturally, it became known as the best party in Miami). Currently, Ross is considered among the top 10 Open Format DJ’s in the country, traveling nearly 200,000 miles a year and visiting a minimum of three cities a week. He is a resident DJ at mur.mur in Atlantic City, Bijou in Boston, LIV in Miami, 1OAK and Up & Down in New York City as well as Hakkasan and TAO in Las Vegas. From Paris Fashion Week to Tokyo’s Best Hip Hop Party to the beaches of Rio de Janeiro and every city in between, Ross has earned the reputation as the go-to DJ for the world’s top venues and events. If one thing is certain, Ross has paid his dues – whether DJ’ing alongside Rihanna and Kanye West, playing events for clients like Louis Vuitton, Victoria’s Secret and Maxim, or being called upon to DJ the private MTV VMA parties, Ross knows the key ingredients to a stellar play list – resulting in everyone’s favorite party. 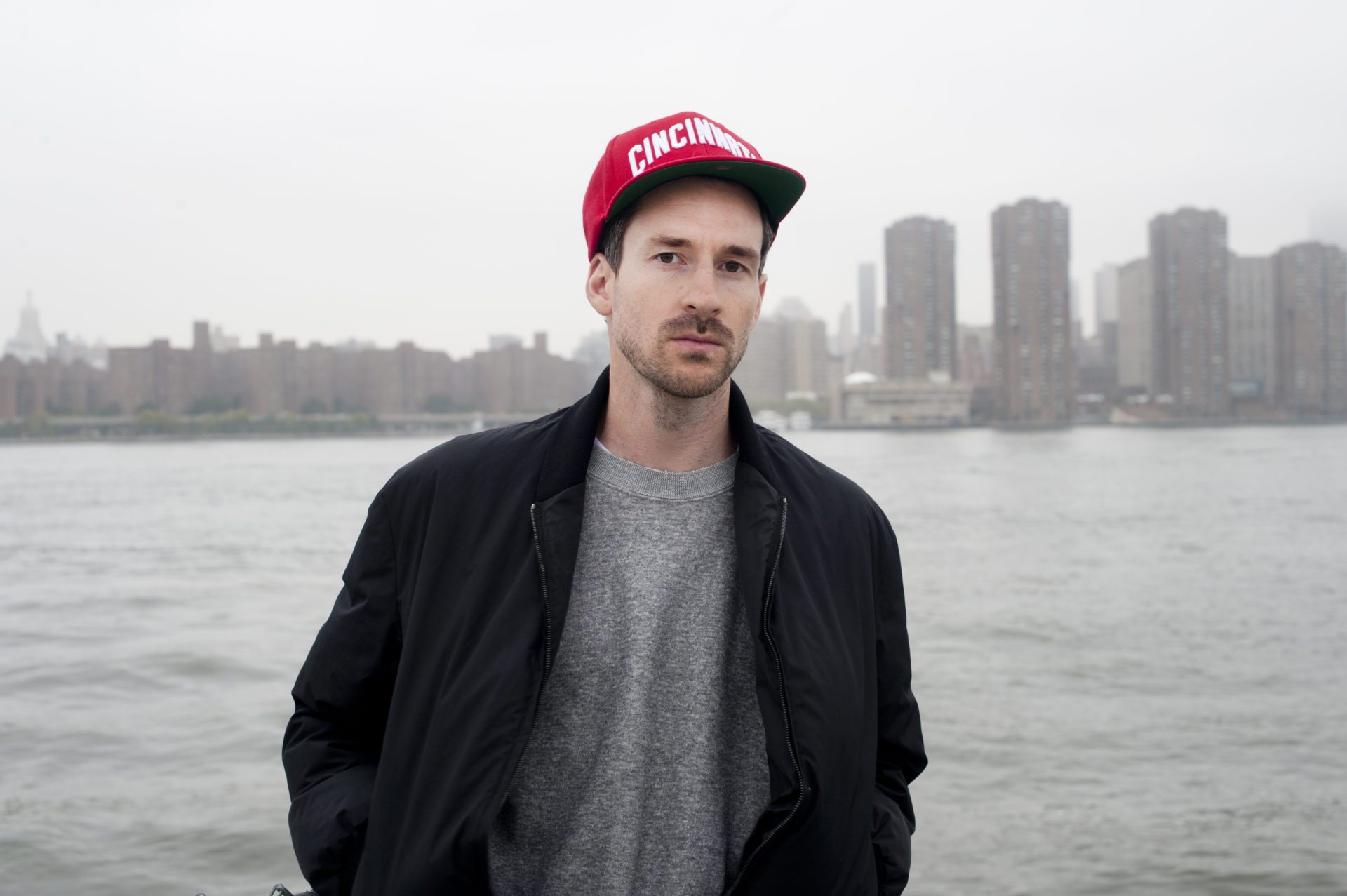 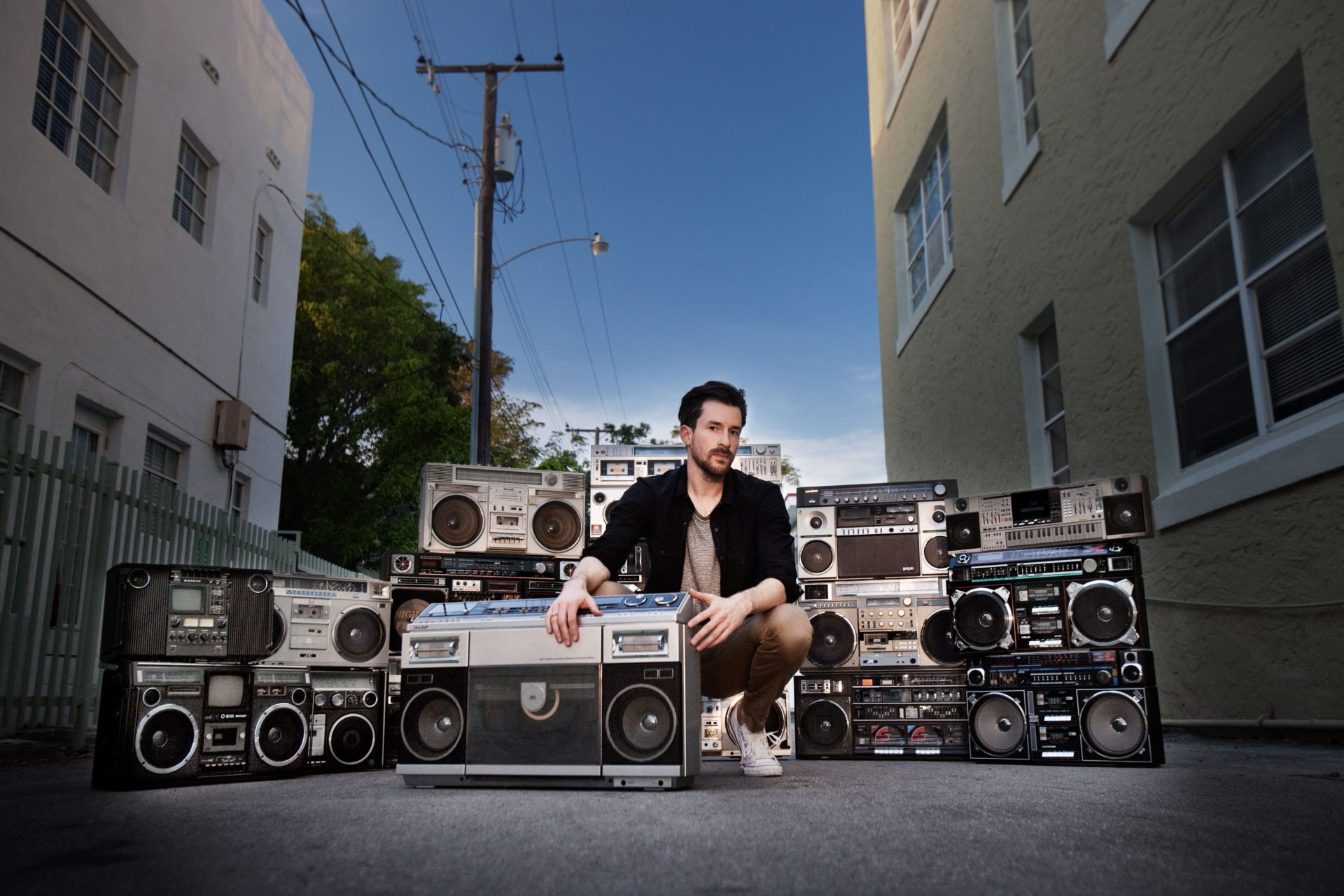