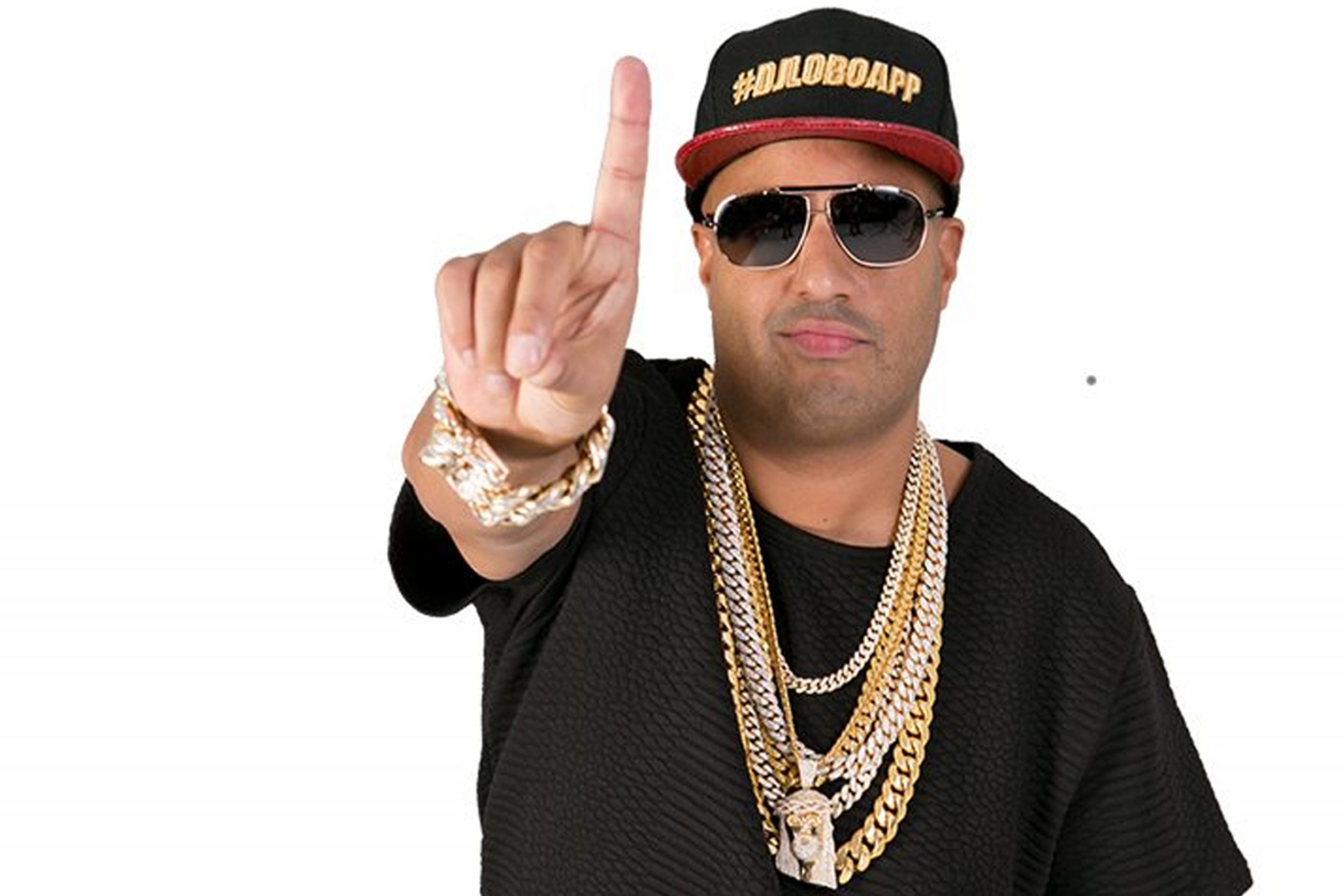 DJ Lobo is one of NY most prominent socially active Latino trendsetters, and his radio program keeps NY grooving to the best mix of Latin hits!

DJ Lobo was born and raised in Queens New York. Since the young age of 10, he became mesmerized by the art of spinning, DJ Lobo’s first big break came at the age of fifteen playing in clubs in Queens and began playing in every major Latin club in New York, Miami, Houston, Los Angeles, Atlanta, Las Vegas to International countries like Dominican Republic, Puerto Rico, Aruba, Colombia Ecuador, Paris, Amsterdam and Italy.

DJ Lobo joined WSKQ La Mega 97.9 FM New York City, the # 1 Spanish radio station in the United States in 2005 as an already established and well known master-mixer. Lobo’s passion for music and popularity have taken him around the world with some of the music industries top performers were he played 2 nights at Yankee Stadium with Romeo Santos and 4 nights at MSG. Lobo has done El Festival President 2014 and 3 nights with more then 150,000 people sharing the stage with Tiesto, Bruno Mars, Mana, and Daddy Yankee. His gift of mixing and becoming a crowd favorite got him into the renown DJ crew “The Heavy Hitters.” His passion for music extends to all genres like Hip Hop, Reggae and House, making him one of the MOST musically diverse DJs around.

Lobo has been the brand ambassador for Budweiser for 2 years and the face of Hennessy Cognac for over 3 years. He has over 250,000 followers and likes combined on Twitter, Instagram, and Facebook.

DJ Lobo is one busy man, that’s why you can only hear his mixes live during certain times of the week. But with his all-new iPhone app you can now listen in on some of his exclusive mixes at any time of the day! DJ Lobo makes sure to update you on every move he makes, whether it’s keeping you tuned into his next event, or making sure you get hottest mix he’s put together. DJ Lobo’s app will give you the freshest mixes week in and week out at your fingertips! It is the most popular and downloaded app of its kind free for Android and iPhone / iPod devices.
Follow Us