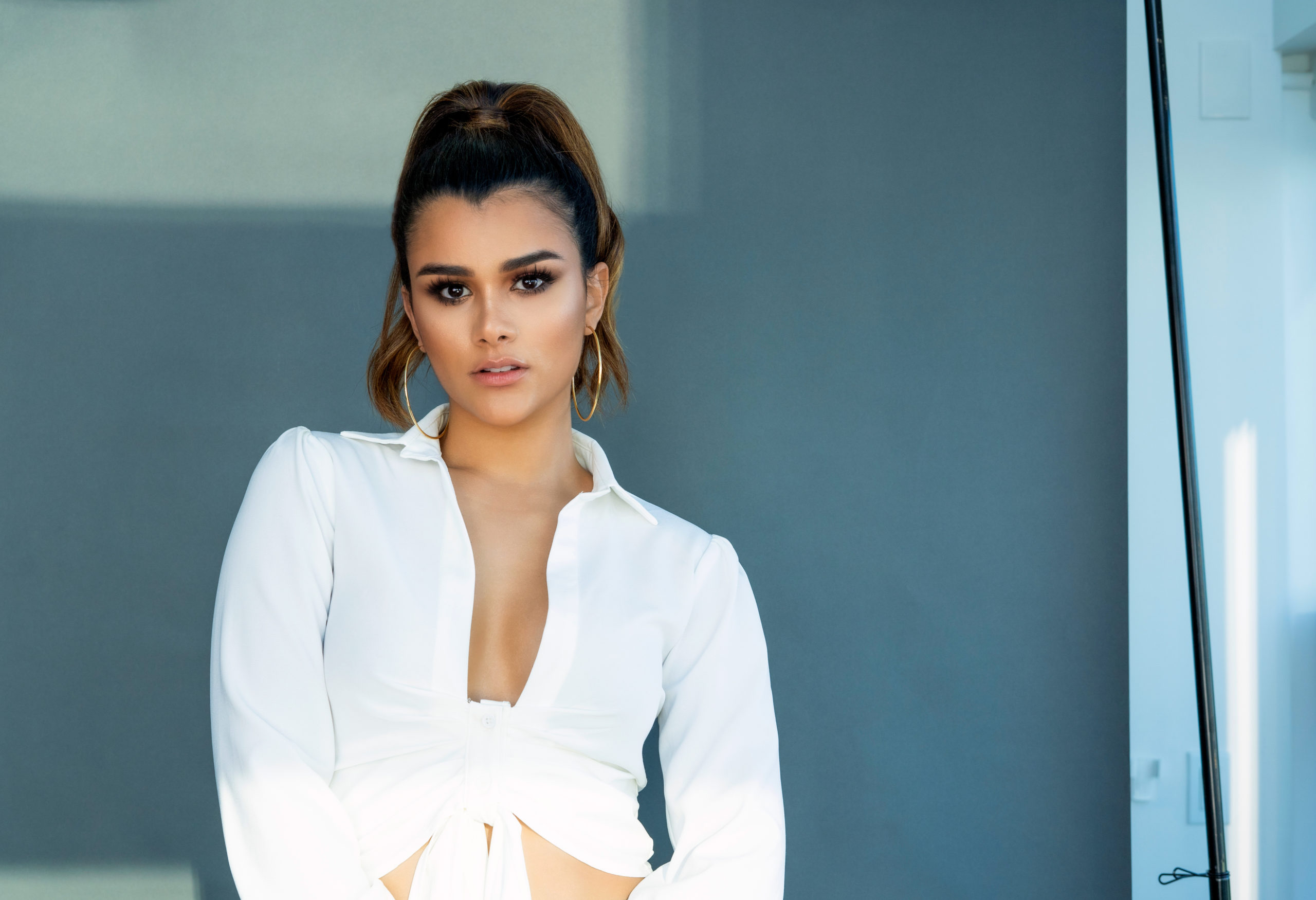 Clarissa rose to notoriety after winning Miss Dominican Republic in 2015 and representing her home country of the Dominican Republic in that year’s Miss Universe pageant, where she finished in the Top 10. She joined Univision after winning the popular reality show Nuestra Belleza Latina VIP in 2016 and has since appeared in several programs and special events for the network. In 2018, she made her acting debut starring in the film Qué León, alongside Ozuna. Qué León is the first Dominican film to become available on Netflix Latino America. She also starred in the sequel, Los Leones, released in 2019. That same year, she won Mira Quién Baila All Stars, donating her winnings to humanitarian aid in the Dominican Republic.

Most recently, Clarissa hosted the “Behind the Scenes” and interviews backstage at Roc Nation’s “Made In America Festival” in Philadelphia. She also co-hosted the TIDAL X Rock the Vote Concert with NYC Radio Personality Angie Martinez. Throughout her career, Clarissa has hosted and presented at several charity events, inspiring fans around the World to follow their dreams, pursue their passions, and give back to their communities.
Follow Us