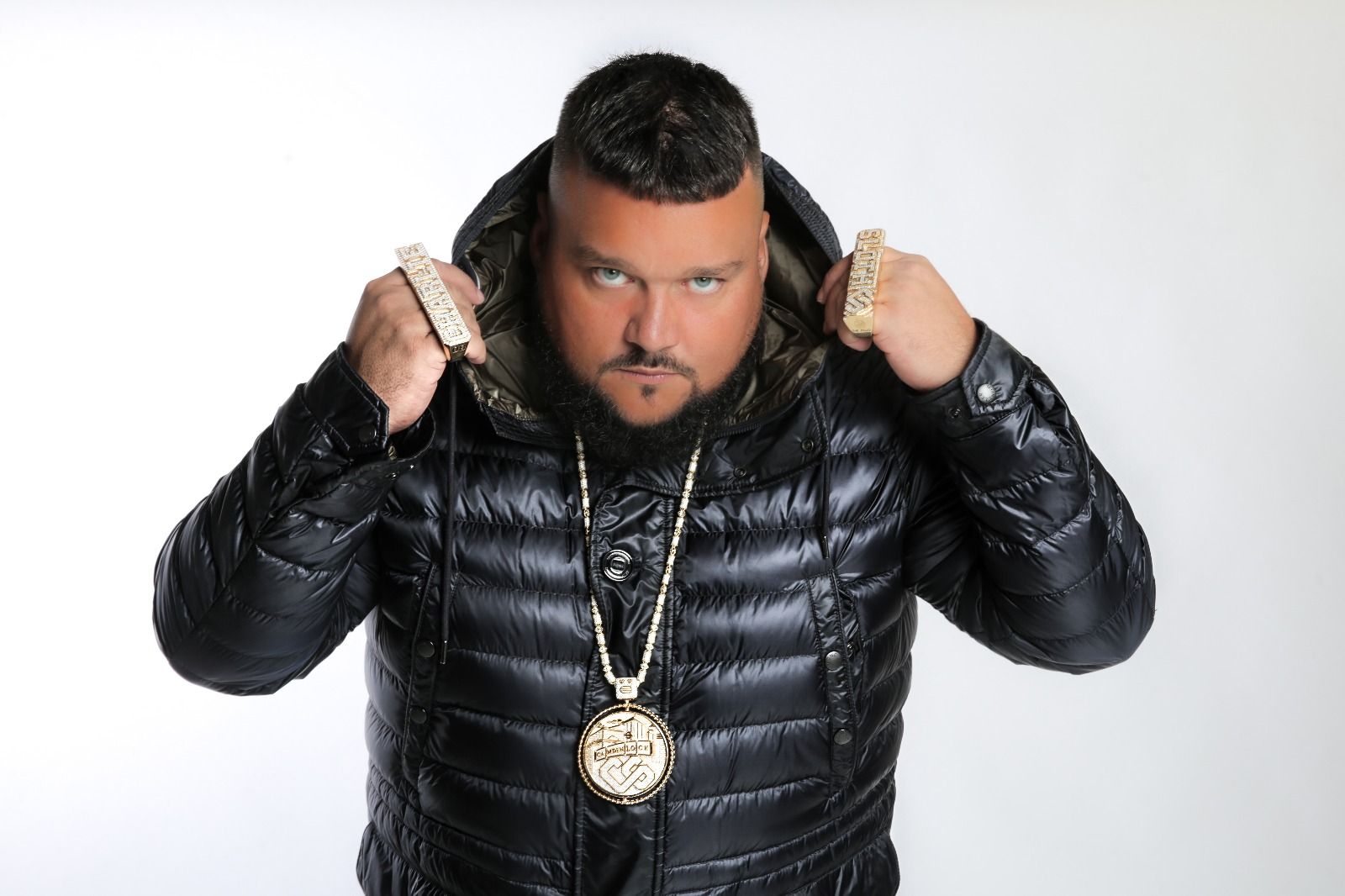 Charlie Sloth, born and raised in London, is the definition of a Gatekeeper within the UK’s Rap community. The award winning DJ, Host, Artist and Actor is someone who has helped shape and move culture. After spending almost 10 years at the BBC holding down the world famous Rap Show, breaking records for his listenership with his world famous freestyle segment ‘Fire In The Booth’ (which has had over 1 billion views) and running a drive time show, Charlie cemented his name as the person you need to know in the UK if you’re in the world of Rap. Charlie was headhunted by Apple Music in 2018 where he now does his Rap show on Beats 1 — also the home for 'Fire In The Booth.’ Charlie is much more than just a master of entertainment, he is versatile a business man. He is the owner of the top selling premium Vodka brand in the UK ‘AU Vodka’, a record label, a publishing company, and a chain in nightclubs. Charlie has built up relationships with some of the biggest artists in the world over the last decade because as Charlie says “the music always comes first”.
Follow Us