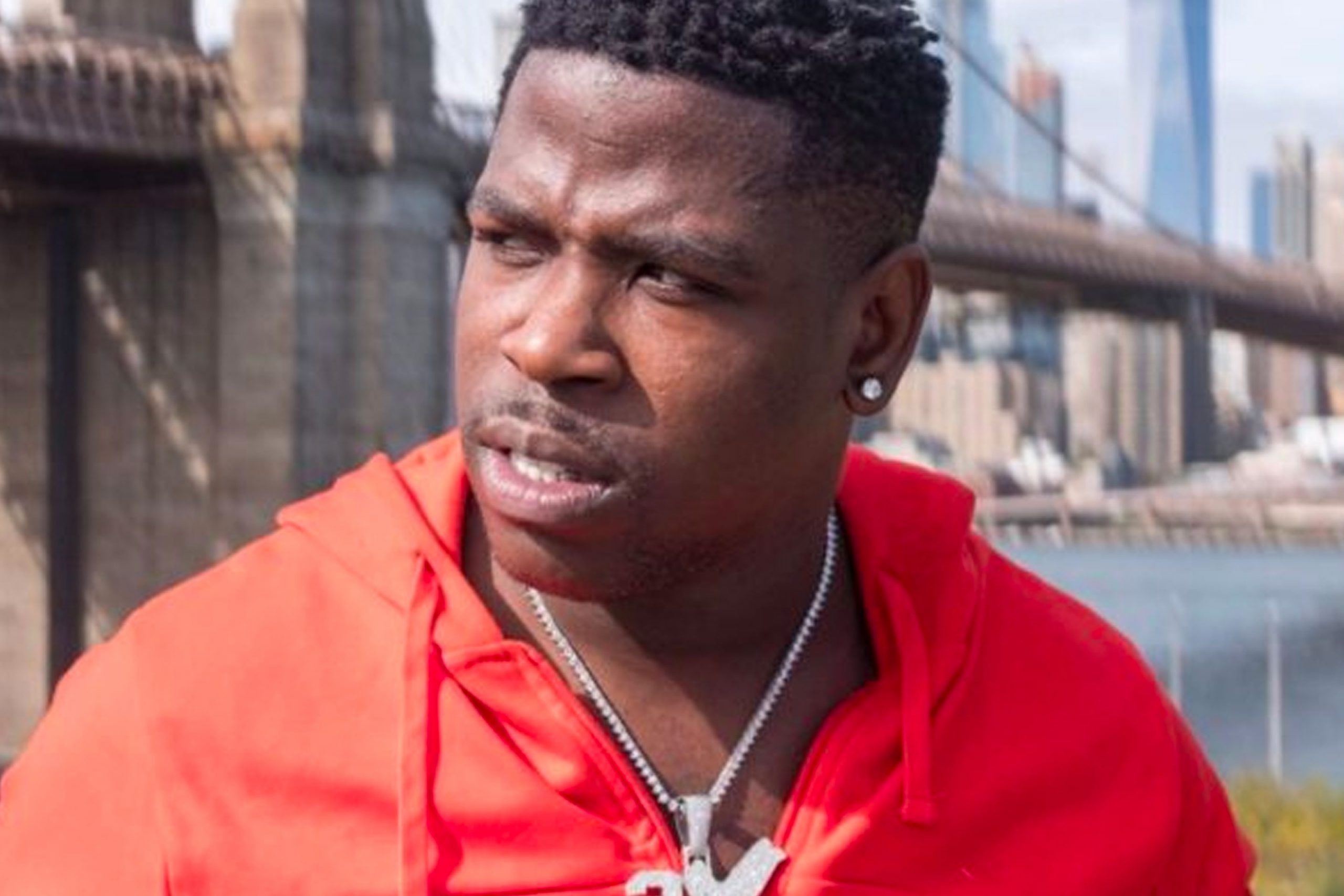 Casanova is not a persona. The Brooklyn rapper was committed to getting cash and success by any means long before considering music as a career. So you don’t just believe what he says, you believe him because of how he says it.

Casanova’s commanding presence was shaped by his Flatbush upbringing, where he learned to deal with a variety of people and situations at an early age. Although his family provided him with a nice home and everything he wanted as a child, the corrupting allure of instant gratification and the high of peer acceptance had him committing robberies by the age of 11. Casanova’s taste for crime finally caught up with him in 2006, when he was sent to prison at 19 on a robbery conviction. He worked construction jobs to take care of his family following his release in 2014, but felt unsatisfied with life.

Unlike many rappers, Casanova never dreamed of making a living through music. He grew up a fan of The Notorious B.I.G, 2Pac, Jay-Z, DMX, and 50 Cent, but didn’t see rap as an avenue for his ambition. Rappers have been in his orbit since his days of ripping and running through New York City’s streets, and after spending time in the studio with a few, he tried his luck and found success almost instantly.

Rap became a viable career option after “It Go Down When You Trappin,” his take on Yo Gotti’s 2015 hit “Down in the DM,” led to club appearances—which led to money. He released his first original song, “Don’t Run,” in 2016, and the aggressive warning shot set New York City’s radio and club scenes ablaze. The song’s runaway popularity birthed a star-studded remix featuring Fabolous, Young M.A., Dave East, and Don Q. After Casanova’s longtime friend, notable podcast host Taxstone, introduced him to Memphis Bleek, he signed a three-single deal to the fellow Brooklyn native’s Warehouse Music Group imprint through Roc Nation.

Casanova’s company, 2X Entertainment, entered a partnership with Warehouse Music Group/Roc Nation in 2017. He also released his debut mixtape, Be Safe Tho. The title pays homage to Taxstone, who helped Casanova make a career out of music. It also features Chris Brown, who later appeared on Casanova’s “Left, Right” with Fabolous and invited Casanova to tour with him during the spring of 2017.

In early 2018, Casanova released “Set Trippin,” a hard-as-nails street single where he takes imposters to task. “Set Trippin” became his breakout record, earning upwards of 10 million video views and counting. The song’s immediate success prompted Roc Nation to upstream Casanova to a full-on label deal. Now he’s poised to captivate an even larger audience with the potency of his charisma.

Casanova made the transition to rapper and legit businessman—a reality he never foresaw growing up in Flatbush. His powerful voice, magnetic personality, and impenetrable confidence set him apart, but an authenticity that’s increasingly rare in hip-hop is his strongest quality. He speaks his mind in a way people respect. He regulates and resonates. And because Casanova and his resume are so convincing, he’s using his success to motivate others while he shakes hip-hop’s table.

Casanova wants to be a force to be reckoned with. There’s every reason to believe him.
Follow Us