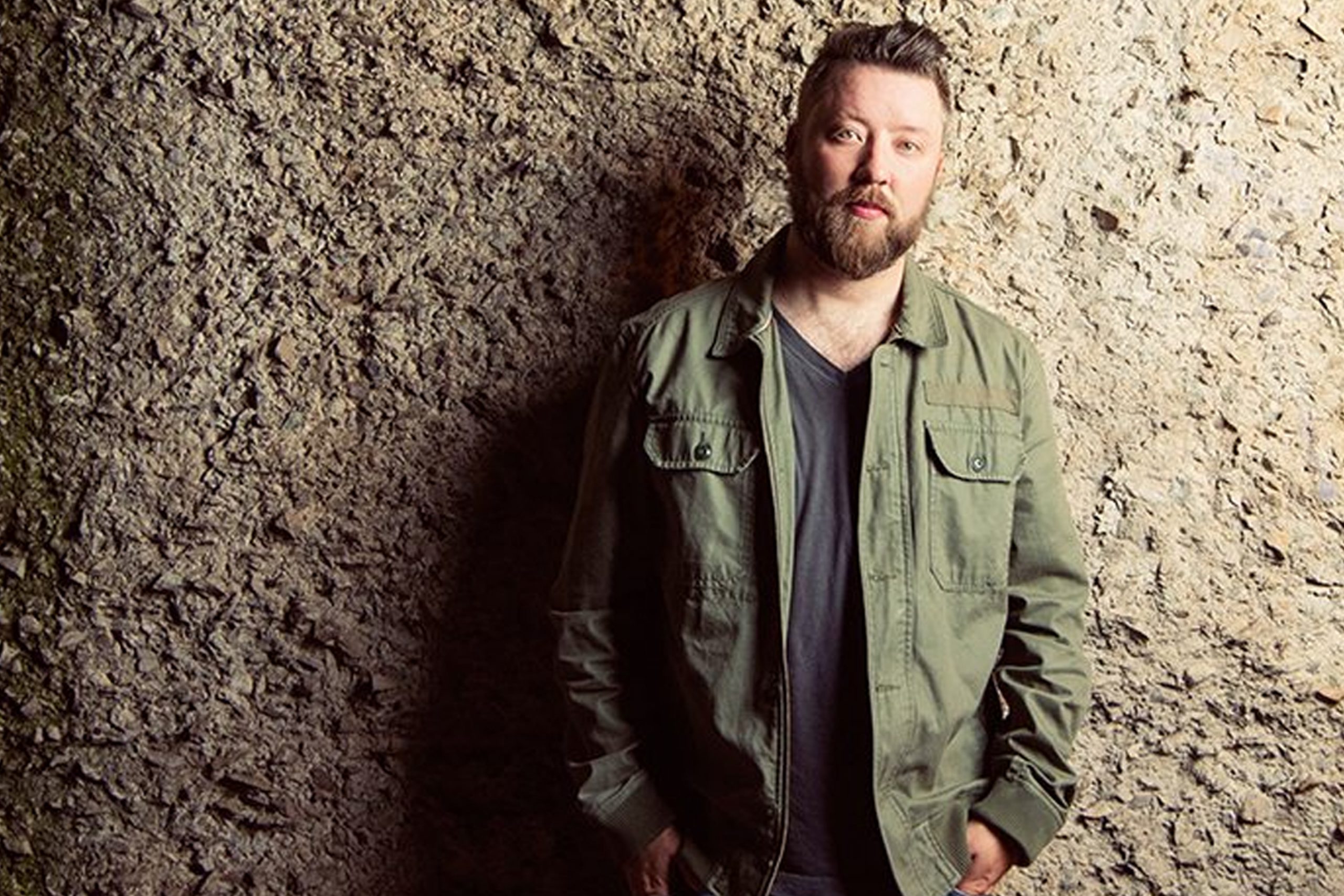 Cary Barlowe has had success in a multitude of genres including Pop , Rock , Country, and Christian Music. The Virginia born /North Carolina raised writer has written FOUR NUMBER ONE SONGS in the Country genre including “American Honey” by Lady Antebellum, “Where It’s At” by Dustin Lynch, “Sun Daze” by Florida Georgia Line and “It Don’t Hurt Like It Used To” by Billy Currington. His first cut in the country genre was “Untouchable” by Taylor Swift on her multiplatinum album “Fearless”. Barlowe has also had 9 NUMBER ONE SONGS with CCM artist TOBYMAC including (“Made to Love”, “I’m for you” , “Tonight”, City On Our Knees”, “Hold On”, “Christmas this Year”, “One World”, “Get Back Up” and “Feel It”) as well as THREE Grammy nominations for Contemporary/gospel song of the year with Toby. Barlowe also had a NUMBER ONE SONG (“Good Morning”) with the American Idol Alum/Christian Artist Mandisa. His cuts with leading stars of Country and Pop Music include Carrie Underwood, Taylor Swift, Lady Antebellum , Cody Simpson, Dierks Bentley, Rascal Flatts, Chris Young, Easton Corbin, Dustin Lynch, Florida Georgia Line, Tim McGraw , Billy Currington, Martina Mcbride, Steven Tyler , Gary Alan , Chris Lane and many more . From his rock background in the Rick Rubinproduced, American Recordings/Columbia signed band Luna Halo, to his featured music on ABC’s Nashville…Cary Barlowe is truly a diverse songwriter.”
Follow Us