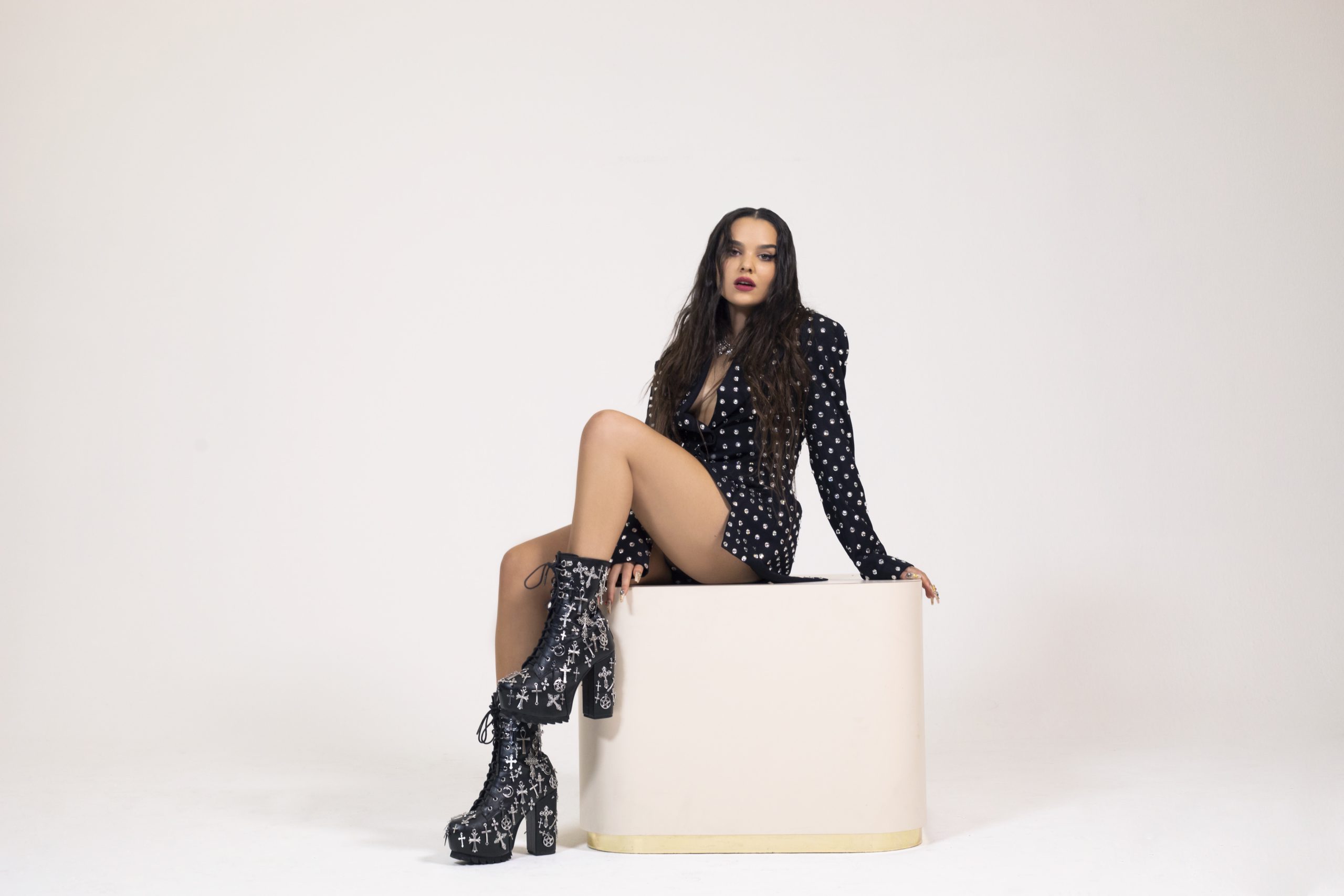 Carly Gibert is a Spanish emerging singer-songwriter that began her career independently and gained popularity through social media.

In 2011, her father shared some videos of her covering tracks by famous artists on Youtube and by the end of 2015, Carly herself started posting covers on Instagram.

At this young age, Gibert caught the attention of several brands, such as Nike, Paco Rabanne, Foot Locker, Maybelline, and many more.

More recently, the singer recorded and released her own material with “Tired Of You,” “Third Eye,” “As Lost As We Were,” “Delta Waves,” “Has Anyone Seen The Sun” and “Memory Trace.”
Follow Us