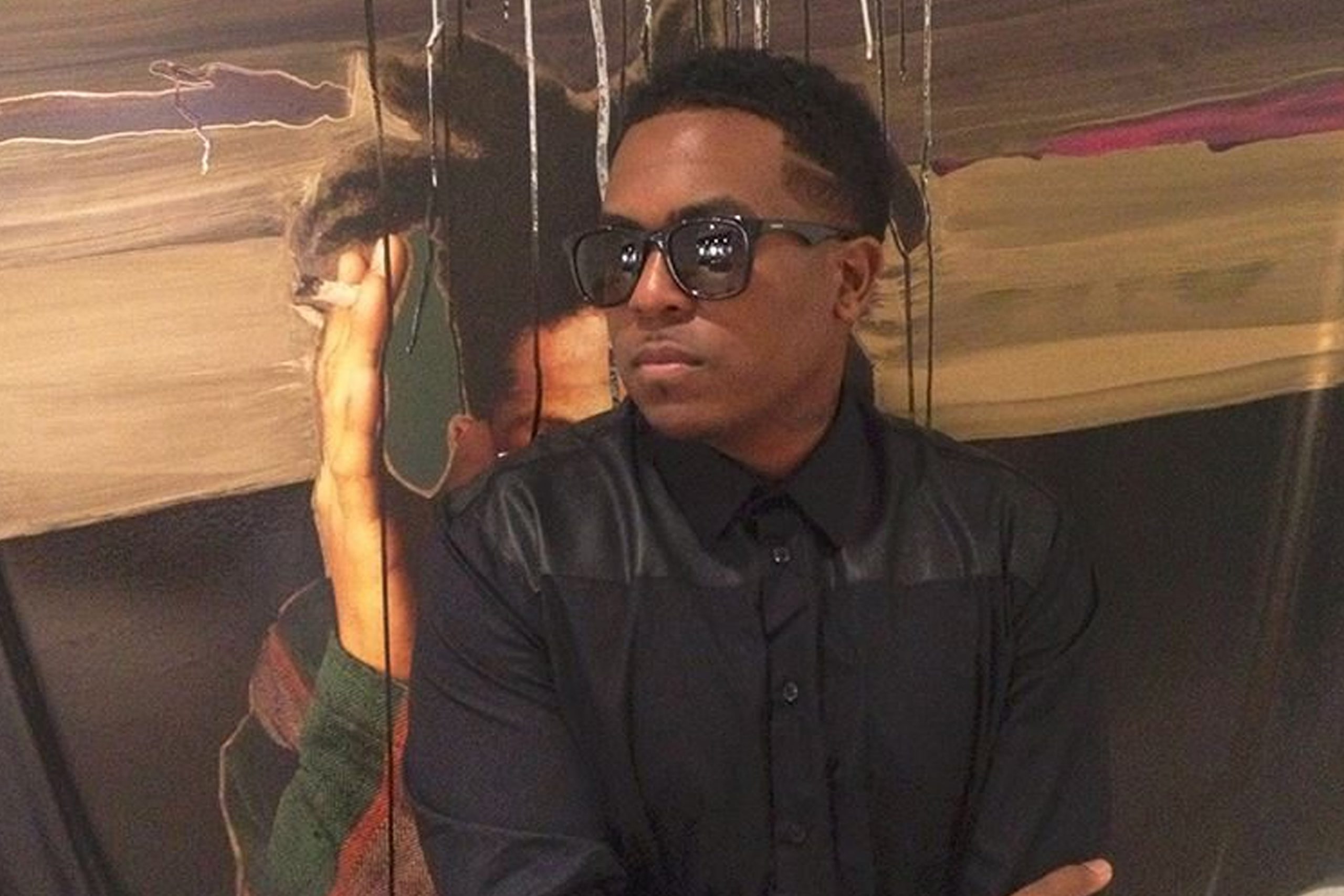 Brandon Rossi is a Decatur, Georgia born and bred songwriter, producer, rapper and singer. Raised in a family where you either are a pastor or a musician he chose the latter. As a young man he honed his skills by learning various instruments- piano, french horn, and trumpet. After high school he attended Florida A&M University and made a name for himself by winning various radio contests. He would later go on to work with Ma$e, Rico Love, notable producer Bink Dog, and Jacob Latimore. He recently placed a song on BET’s hit show Mary Jane. Now as one of the newest names added to Roc Nation’s roster, be on the lookout for much to come from Brandon Rossi.
Follow Us