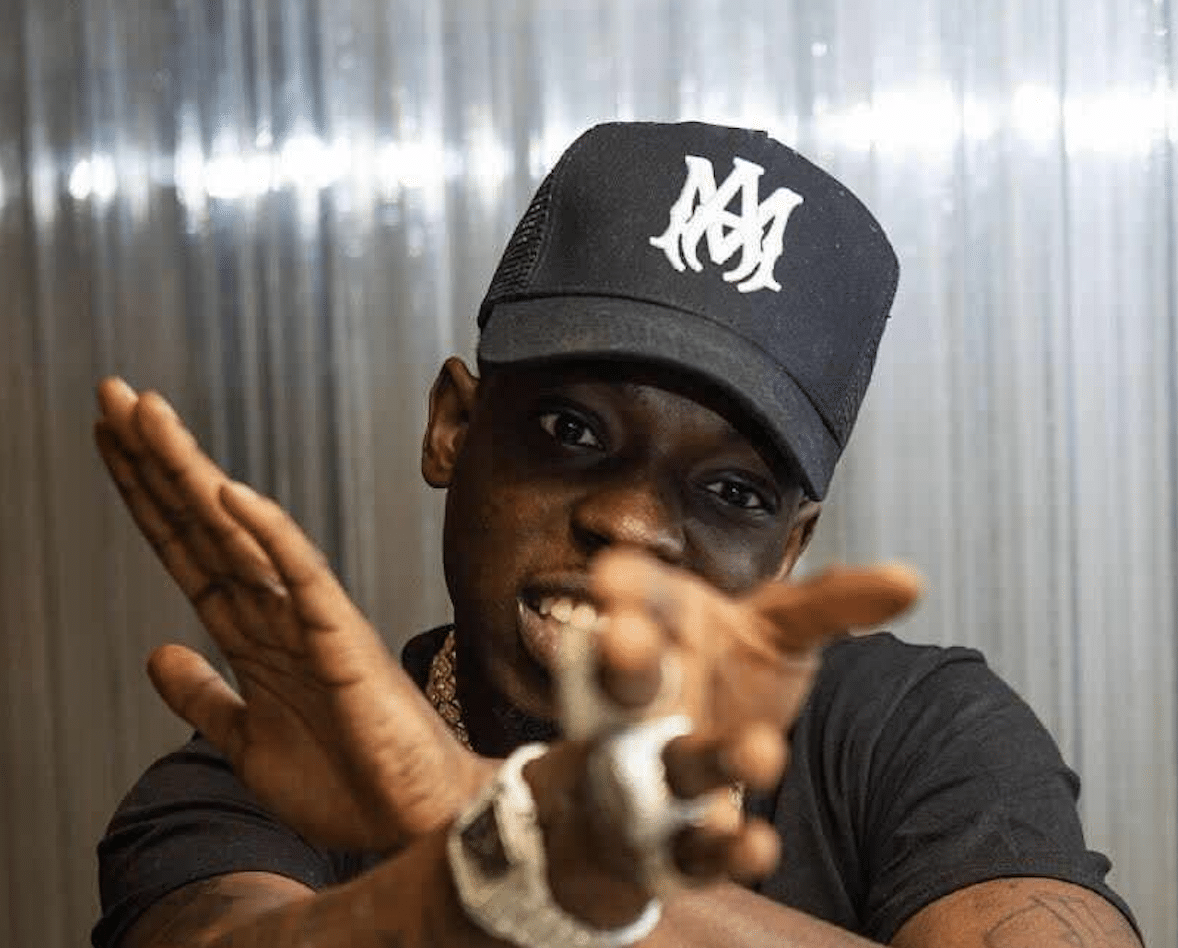 Bobby Shmurda is a multiplatinum hip-hop artist that hails from Brooklyn, New York.

Bobby first emerged on the national music scene in 2014 with the release of his smash single “Hot Boy,” which peaked at No. 6 at the Billboard Hot 100 and quickly catapulted him to stardom. The success of the song sparked the viral “Shmoney Dance” as well as a wide array of remixes by the likes of French Montana, Chris Brown, Fabolous, Jadakiss, Yo Gotti, Busta Rhymes, Rowdy Rebel, Mavado, Popcaan, Junior Reid and Jah X. To date, the song has earned five-time, platinum certification.

He maintained the momentum with release of his follow-up single “Bobby Bitch,” which also resulted in his second placement on the Billboard Hot 100 charts. Shortly after the song’s successful release, Bobby unveiled his debut EP, Shmurda She Wrote, and made his nationally-televised debut with a performance on The Tonight Show Starring Jimmy Fallon.

Most recently, Bobby has expanded his global reach with his collaboration alongside Latin heavyweights J. Balvin, Daddy Yankee and Eladio Carrion on “TATA.”
Follow Us