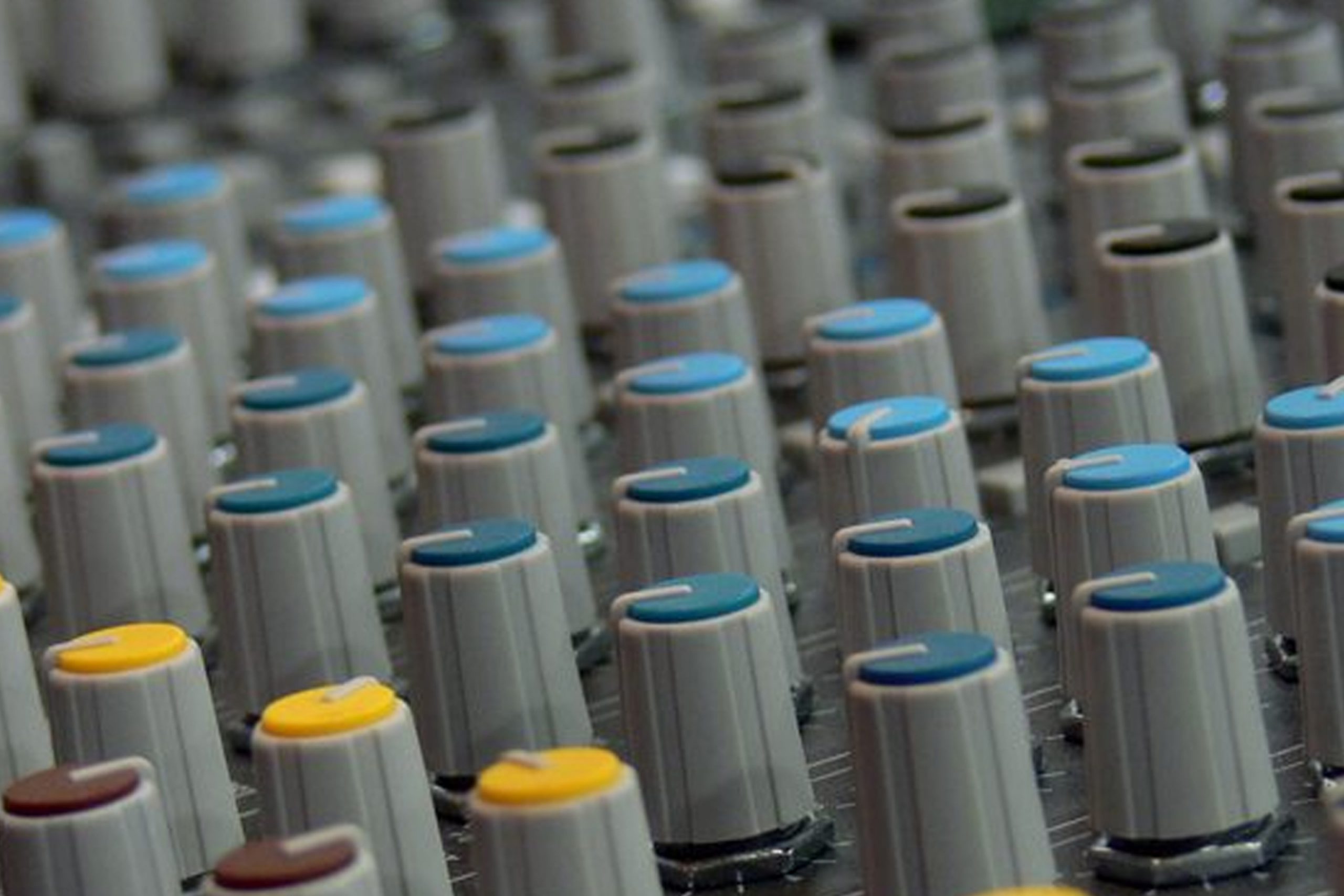 Ben Harrison is widely considered to be one of the UK’s top up-and-coming producers. Harrison works regularly with major artists on both sides of the Atlantic, always driving himself to expand his range of musical genres and styles. Among others, he has produced songs for Rihanna, Rita Ora, and Tinie Tempah, and he has worked with A-list writers including Andrea Martin, James Fauntleroy, and August Rigo.
Follow Us